During a live stream and a Twitter spree David Vonderhaar, shared new details about the upcoming February Black Ops 3 updates including what the company plans to fix in the first hotfix update this month, a timeframe for the PC and Xbox One Black Ops 3 updates, a feature that missed the original patch notes and other important details.

In the Black Ops 3 1.05 update Treyarch rolled up over a month of hotfixes and a collection of major upgrades into a massive patch that also includes the Awakening DLC maps and Zombies experience. This massive February Black Ops 3 update includes over 300 changes to the game including weapons nerfs and buffs, a new map voting system, fixes for challenges and much more.

Here is a look at what is coming next, to build on top of this massive February Black Ops 3 update. We expect that most of these will continue to arrive as hotfixes that don’t require a full update over PSN, Xbox Live or Steam.

Two of the biggest Awakening Black Ops 3 DLC issues and February Black Ops 3 update problems we heard about were glitches on Splash that allowed users to get to spaces they shouldn’t and hitmarker problems. 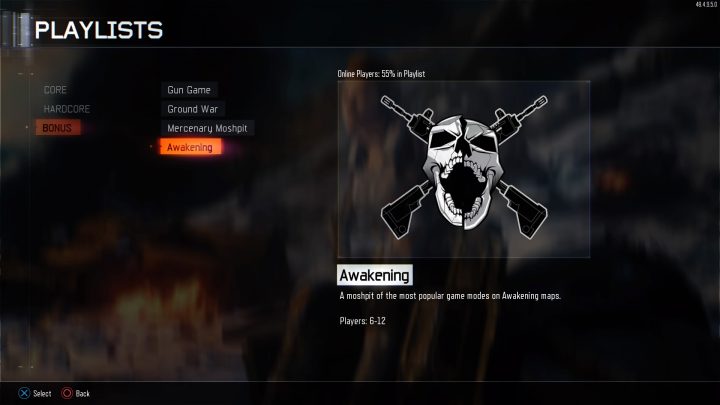 The first February Black Ops 3 hotfix to 48.4.9.5.0 went live on PS4 last night adding a new Awakening DLC maps playlists that offers a dedicated place to play only the new maps. You can still play these maps in all playlists, but this offers fast access to only the new maps.

A hotfix installs when you start the game up, and typically only takes a minute or two to download and install. 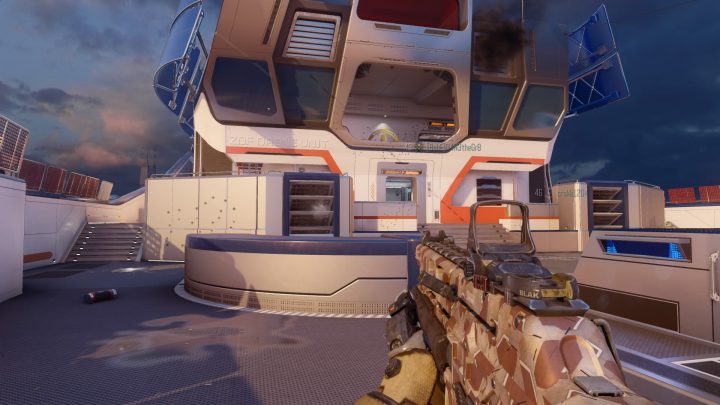 The PC and Xbox One Black Ops 3 update release date will arrive closer to the Awakening DLC for Xbox One and PC.

The timing is still in flux, but Vonderhaar tells a fan that the PC and Xbox One Black Ops 3 1.05 update release date is likely within one to two weeks of February 2nd.

This is baring any massive problems that are found as millions of players use the update and the Black Ops 3 DLC on PS4 and nothing is found during the final development of the Xbox One and PC version of the update.

The PC and Xbox One Awakening DLC release date is March 2nd or around that time, which marks the end o the 30 day exclusivity. The large patch could place the Awakening DLC and maps on the Xbox One before the release date, but they would not be accessible until at least 30 days after February 2nd.

Right after the February Black Ops 3 update went live, we saw reports on Twitter from players claiming SBMM, or Skill Based Matchmaking, was back. The allegations came from seeing lobbies full of high-ranking and similar ranking players and longer than normal times finding a match. 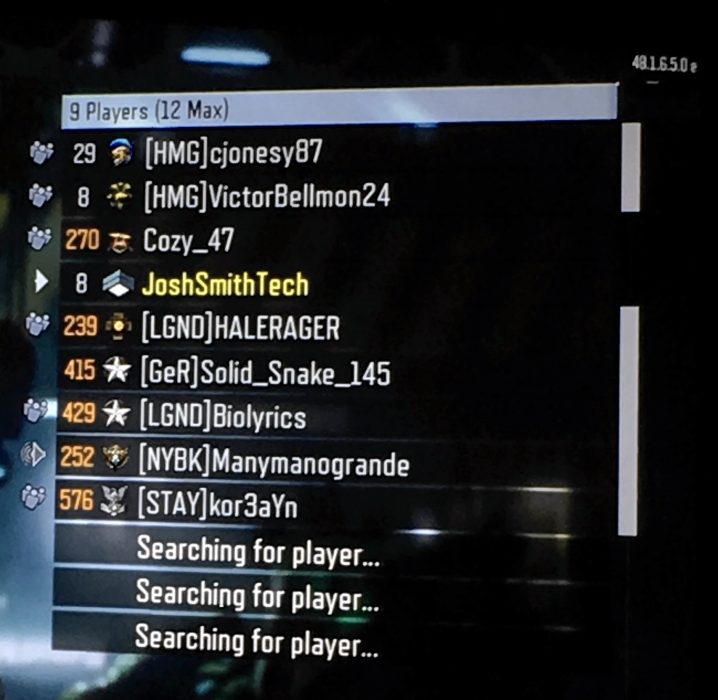 Vonderhaar states that they made no change to matchmaking code with this February update. There is absolutely no switch to SBMM in Black OPs 3 with the 1.05 update.

On Twitter Vonderhaar explains why you are seeing some changes and playing against better players.

After playing for multiple hours over this last week before and after the PS4 Black Ops 3 update there is a change in who we see in lobbies, with an increased sighting of high level players, but at level 15 we are placed in matches with much higher level players.

One new feature that didn’t make it into the February Black Ops 3 1.05 update patch notes is the addition of a new Colorblind mode for Black Ops 3.

Users who are colorblind can use this mode to better enjoy the game. To use it go to Menu -> Options -> Graphics -> Colorblind Mode and adjust the settings. 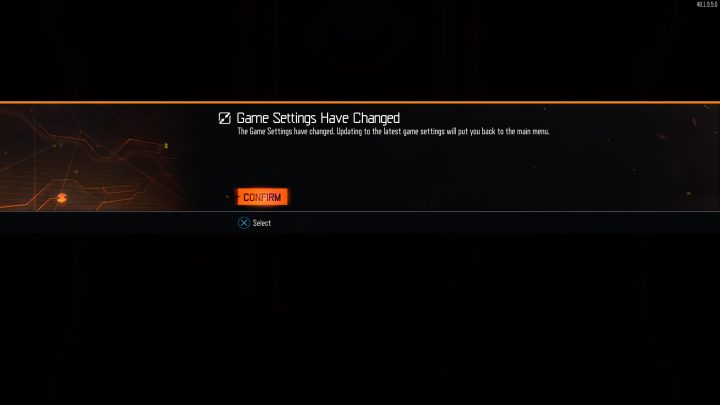 Expect to see many updates and hotfixes this month for Black Ops 3.

The massive Black Ops 3 1.05 update is just two days old and we are already preparing to download a new Black Ops 3 hotfix for exploits and hitmarkers. This is the first of many based on a statement from David Vonderhaar. Rounding out his evening of informing players, Vonderhaar states,

“We aren’t futzing around on this stuff. It’s a big game with a big community and we are @Treyarch. You know how we do.”

We saw many hotfixes in December and January that are now rolled up into this update. Expect to see many other smaller targeted February Black Ops 3 hotfixes this month.