With the brand new Moto Z and Moto Z Force DROID hitting shelves and Samsung’s new Galaxy Note 7 set to be announced on August 2nd, buyers have a tough decision to make. With that in mind, here we’ll be comparing the Moto Z to the Galaxy Note 7 to help buyers make the right choice and get what’s best for them.

At this point we know nearly everything about Samsung’s Galaxy Note 7 thanks to a slew of leaks, and the Moto Z went up for pre-order last week with the device hitting shelves July 28th. One has a big 5.5-inch screen and lots of customizable mods, while the other has a bigger 5.7-inch curved display and a stylus. There’s a little something for everyone here.

Buyers have the option to choose the Galaxy S7 or S7 Edge, a new HTC 10, the LG G5, wait for the new iPhone or grab one of the two phones getting released in the near future. Those being the Moto Z and the Galaxy Note 7. Now that we know the Galaxy Note 7 will be announced on August 2nd, here’s what you need to know before buying one or the other. 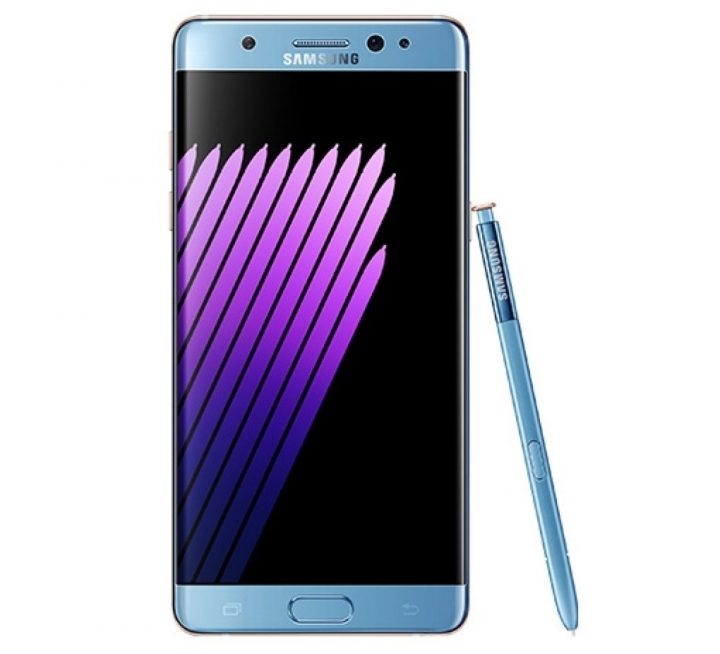 This year the Moto X was replaced with the Moto Z, and it’s completely different from all prior years. Motorola is going with an all metal design, an improved camera and a modular design that allows for tons of customization. From different textured and colored backs, speakers, portable protectors and more. It officially becomes available as an exclusive to Verizon on July 28th, and the unlocked regular Moto Z will be available in the near future. Since the regular model is what will be available to everyone, unlike the Moto Z Force DROID being a Verizon exclusive, that’s what we’ll be comparing below.

At the same time, the Galaxy Note 7 is something everyone should already know. That’s because it should look almost identical to the Galaxy Note 5 from 2015, but with most of the changes we saw from the Galaxy S7 Edge in March. It’s basically a combination of the two, coming together to be one big 5.7-inch curved flagship smartphone.

Both of these phones are pretty big and have plenty to offer along with a few unique extras that most others in the market don’t. That’s what makes them both compelling choices, and devices that users are considering. The Moto Z is official so everything below has been confirmed, while the Galaxy Note 7 launch date isn’t until August 2nd. That means most of the information is from leaks and rumors, but it’s pretty safe to assume most of the details are accurate, if not close.

So while the information in our slideshow below may not be 100% accurate on the Note 7 side, it will still give buyers a great idea of what to expect to help make the decision on their next smartphone purchase.