Game of Thrones Season 8 starts April 14th at 9 PM Eastern on HBO, HBO Go and HBO Now. This is what you need to know about watching the last GoT season on your TV, tablet or phone.

Here’s a look at the best ways to watch Game of Thrones Season 8, deals to get HBO for free and important information about when you can watch on HBO Now and HBO Go. Game of Thrones Season 8 is only on HBO, and you can’t get it on iTunes for quite a while. The good news is that if you want to catch up on Game of Thrones, you can binge watch all the old seasons in the HBO app without buying DVDs or on digital.

When does Game of Thrones Season 8 start on HBO GO and HBO Now? That’s the primary concern for millions of people watching the premier without tuning in on live TV. The HBO premiere is at 9 PM Eastern, 6 PM Pacific, and the HBO Now start time is within minutes of the traditional broadcast.

@juleswinnfiel20 On or around the same time, depending on your device.

Yes, it may take a minute or two to start, so some other viewers may be ahead of you, but it is generally within a minute of the start on cable. HBO Go confirms this start time, so you don’t need to ask them, but of course you can.

How to Watch Game of Thrones Season 8 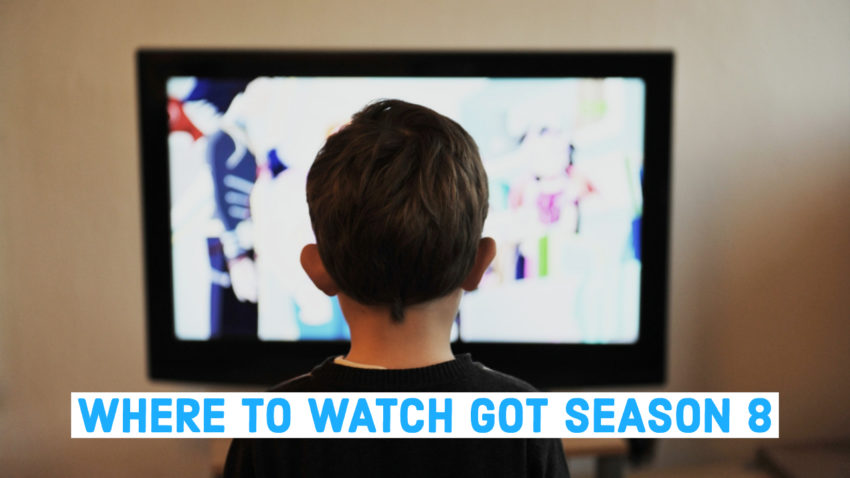 Where to watch Game of Thrones Season 8.

You can watch Game of Thrones Season 8 on practically any device you own with a screen and an Internet connection. This includes the Apple TV, most Smart TVs, the XBox One, PS4, PS3, Xbox 360 and other streaming devices like the Fire TV Stick and Roku. You can also watch on iPhone, iPad, Android and on your Mac or PC.

You need a HBO Go or HBO Now account and the app installed on your device, or you need to use your cable box. HBO Go is the way you can watch using the HBO subscription you have through a traditional TV service. HBO Now is a standalone service that streams on the Internet without a separate subscription needed.

You can also add HBO to many services like Amazon Prime Video, Hulu, DirecTV Now and Roku Channel.

Finally, if you get HBO through a traditional provider, you can tune in and watch it live through your cable or satellite box.

"I got 99 problems and HBO Go is one" -Every @GameOfThrones viewer on Sunday pic.twitter.com/AR8t5Vh5me

There will be Game of Thrones Season 8 streaming problems. This is especially true during the first two episodes and during the first hour of them airing. This happens every year, and this year we don’t expect anything different.

If you watch on your cable box, you can avoid most problems, but if you watch on HBO Go or HBO Now, you have a very good chance of running into GoT streaming problems.

The most common Game of Thrones Season 8 HBO problems include a constantly spinning HBO logo or streams that simply will not start. You can try restarting your device or the app as a start. The next thing to try is rebooting your WiFi. In some cases you may need a better router.

Here’s our guides to fixing HBO GO problems and fixing HBO Now problems that can help you out.

Catch Up on Game of Thrones in 16 Minutes

The best thing to do before the Game of Thrones Season 8 start is to watch every episode again, but that’s not likely to happen for most viewers. If you don’t have the time, you can catch up with what happened in about 16 minutes.

The video above walks you through GoT Season 1 to Season 7, covering all the major plot points. There are no Season 8 spoilers, but obviously there are spoilers for earlier seasons if you haven’t watched them.

You can also watch the full listing of Game of Thrones on Demand through your cable box, or in HBO Now and HBO Go or any of the channel options through Amazon and Roku.

With these apps or your cable box, you can see all the episodes through a stream. You cannot watch HBO Now or HBO Go offline, so you can’t stock up to watch while you are on a plane or on a road trip.

Upgrade Your TV for Game of Thrones Season 8

How to Get Free HBO for Game of Thrones Season 8 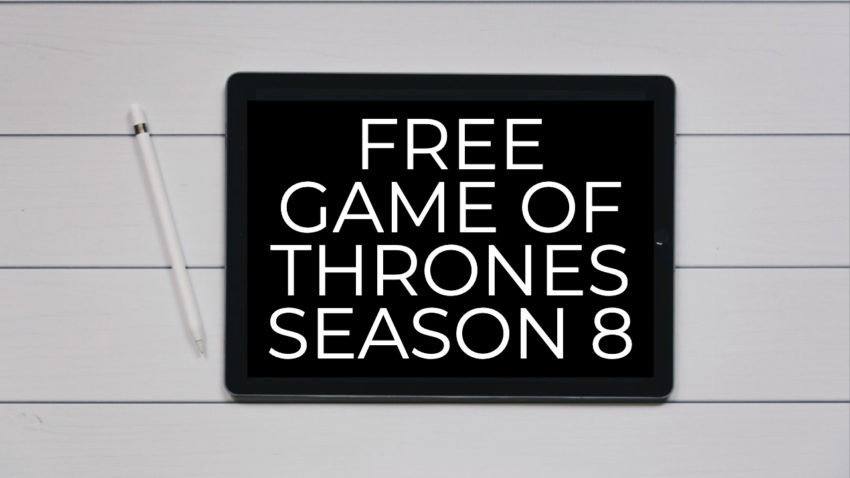 How I got free HBO for Game of Thrones Season 8.

You will not get a free HBO weekend to see Game of Thrones Season 8, but you can get free HBO if you know how to do it. The first option is to use the various services to get a free trial to see some of the episodes, but the best way is if you have a cable or satellite provider. Even if you are a HBO customer, this could work.

Call your cable company and ask for a free HBO deal. It’s that simple. DirecTV called me and offered me three months of HBO and Showtime with a $50 credit at the end of the period. Ultimately I’ll pay a few bucks, but it is essentially free. A simple call asking for a deal can help you get HBO free from Spectrum, DirecTV and many other cable companies.

If you are paying for HBO through one of these companies, you may be paying more than if you went with HBO Now, so tell them you want to cancel for a better deal, and see if they can help you out.

You get a free 7 day trial of HBO through Amazon Prime Instant Video.

How to Avoid Game of Thrones Season 8 Spoilers 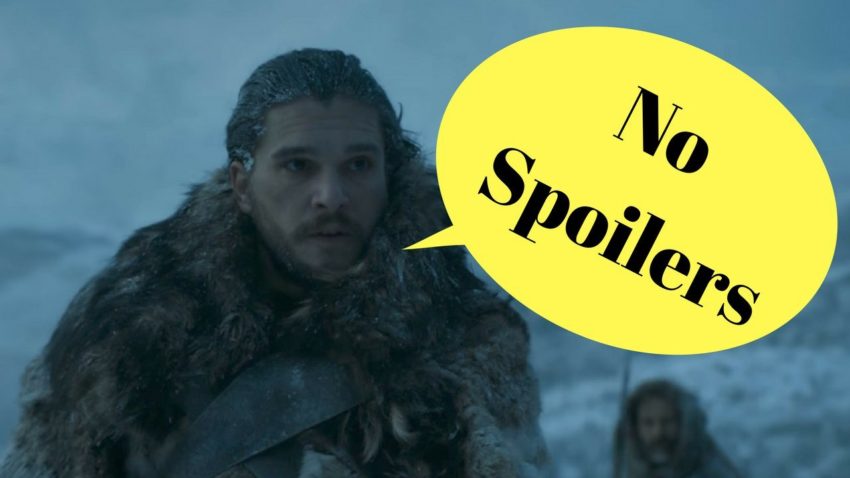 Obviously the best option is to watch Game Of Thrones Season 8 as soon as it starts, but you an also block spoilers on Facebook and Twitter. The Facebook block only works on the website, but the Twitter block works across apps. Here’s more on how to block Game of Thrones Season 8 spoilers.