The 2018 GameStop Black Friday ad is here with loads of deals on new consoles, new games and pre-owned games. There are also a lot of epic deals on accessories like gaming headsets and controllers as well as deals on toys and collectibles.

GameStop is opening up at 3 PM on Thanksgiving, which is earlier than Walmart, Target and most other retailers. You can also get these GameStop Black Friday deals online starting at 8 PM Central on November 21st, allowing you to shop from the comfort of your own home. 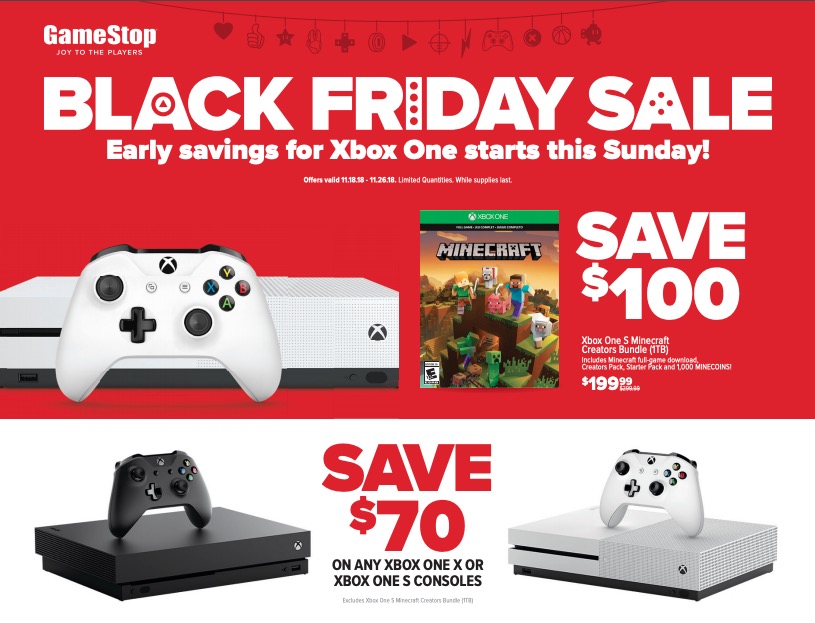