Gears of War Xbox One Beta: 5 Things to Know

Yesterday, Microsoft took the stage and announced a number of new products including Forza 6, new Halo 5 details, and two new installments in the popular Gears of War series of games. 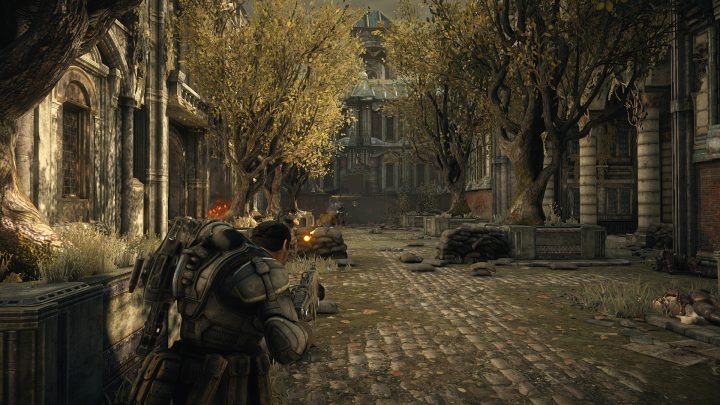 While we wait, Microsoft will release a remastered version of the first Gears of War for Xbox One. The game, titled Gears of War Ultimate Edition, will be coming to the Xbox One in late August. The game’s release date is confirmed for August 25th and on that day, Xbox One users will be able to get their hands on the final version of the game.

That said, those who don’t want to wait until August though can get their hands on the first Gears of War Xbox One release right now.

Gears of War Xbox One Beta Ends This Month

The Gears of War Ultimate Edition beta will not last forever. In fact, it’s going to end in just a few short days so those who are interested will want to get on the horn.

Xbox One’s Gears of War multiplayer beta will last from June 15 at 11:00 AM PST until Tuesday, June 23 at 11:00 AM PST. At 11AM, the beta will cease to exist and you’ll have to wait for the final version of the game to come out in August.

Here are some other things to keep in mind, courtesy of Splash Damage and Microsoft:

It’s important to note that the Gears of War Xbox One beta is not available for all Xbox One users. The game is not available to download if you live in Germany, Korea, China and Japan. It’s not exactly clear why those regions are excluded but you’re not going to be able to argue at this point.

The first Gears of War Xbox One beta comes with some perks that go beyond being able to play the game ahead of its release date in August.

In an effort to entice beta testers, Splash Damage and Microsoft are offering some Gears of War beta rewards. These rewards will be usable in the final retail version of the game. Here’s how the reward system breaks down:

There Are Already Problems

Before you dive into the game, know that there is a potential for problems. This is a beta after all. The developer itself says that “glitches, hitches, and even crashes may be present.  Some Xbox Live features may not work correctly.” In other words, you’ll want to tread lightly.

We’re already hearing about some Gears of War Xbox One beta problems. The companies have experienced all sorts of issues with Xbox One users trying to redeem Gears of War beta codes and they’ve shared some steps to take if you run into a problem with your beta code. 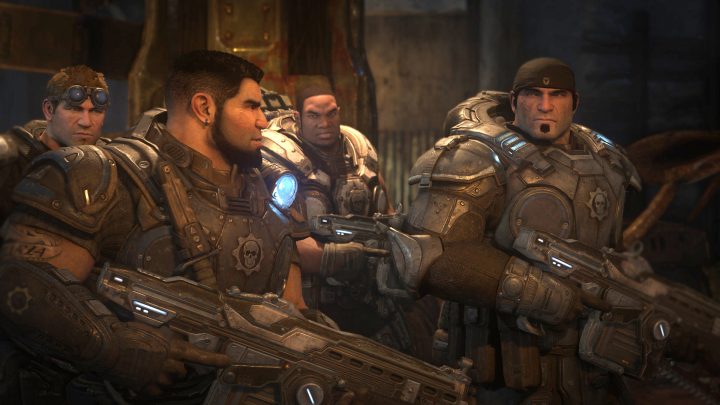 Players are also posting their feedback on the Gears of War forums and they’ve pointed out problems like lag, glitching, a broken shotgun, lobby issues when trying to play with friends, a bleed out glitch, and more. None of this is surprising. These problems are the reason the companies have turned to the public for help. They want you to point these problems out.

It’s also important to note that while these issues might appear in the beta, there’s a good chance that the beta will ensure their absence in the final copy of the game.

Again, this is a beta. That means that its purpose is to help the developer squash bugs ahead of the release. So, if you play the beta, you’ll want to report feedback about the game so that engineers can patch up the issues ahead of its release. Splash Damage and Microsoft encourage feedback.

There are a few places to post feedback though the only page you’ll really need is this one. It contains all of the forum threads and it’s the place where you’ll need to go to post your feedback and encourage bug fixes. Before you complain, remember that this is an early version of the game. The developer wants constructive criticism and bug reports. It can do without the flaming.

10 Exciting Gears of War Xbox One Details
Related Topics:Gears of WarMicrosoftxboxXbox One