Don’t get frustrated by error messages and games that don’t work. You can play Xbox One games without the internet if you plan ahead. This will help you play when Xbox Live is down, during busy gaming periods or if you are taking your Xbox with you to play in a cabin, on vacation or even on deployment.

As more users are going online while working from home or self-isolating in 2020, we highly recommend taking steps now so that you can play if Xbox Live is down or you lose Internet connectivity.

The only thing more frustrating than not being able to play a game offline is a stuck game install. When you try to play an Xbox One game offline without preparing, you may see an error code.

This will also let you play Xbox One games without updating them. But keep in mind you will not be able to use multiplayer and some updates do improve the game quality.

Two settings allow you to play Xbox One games without internet access so that doesn’t happen. There are situations when you want to game but can’t connect to Xbox Live. What if you are on vacation and just want to finish a single-player game that you started? What if your internet access isn’t working correctly and you just want to enjoy some time away from your friends and family? Here’s how to play Xbox One games without the internet.

Before you get too excited about playing games without internet access, there are some caveats about playing Xbox games offline that you need to know about.

Playing Xbox One Games Without the Internet

Begin by installing every Xbox game you’d like to play without the Internet. It doesn’t matter if the game came on a disc or you purchased it from the Xbox Store. Note that downloading digital games can take hours, so make sure you give yourself enough time to get all the games you want to play away from the internet downloaded and installed.

Next, you need to set the console you’re looking to play games on as your Home console. Press the Xbox logo on your controller to open the Xbox Guide. 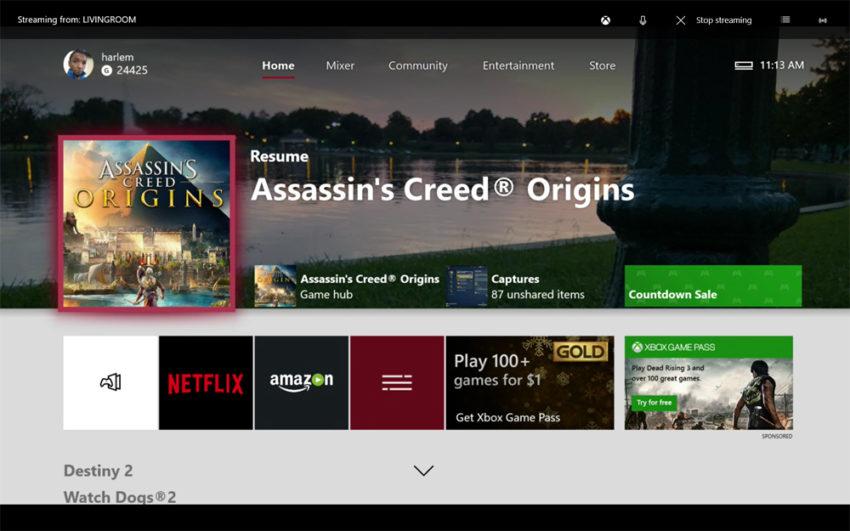 Use the joystick on your controller to select the Settings cog in the top-right corner of the Xbox Guide. 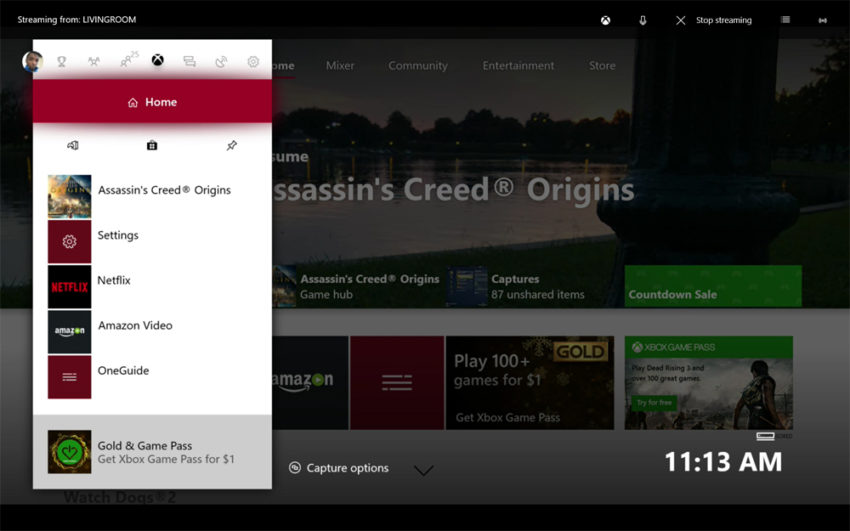 Select Settings from the pop-up menu. 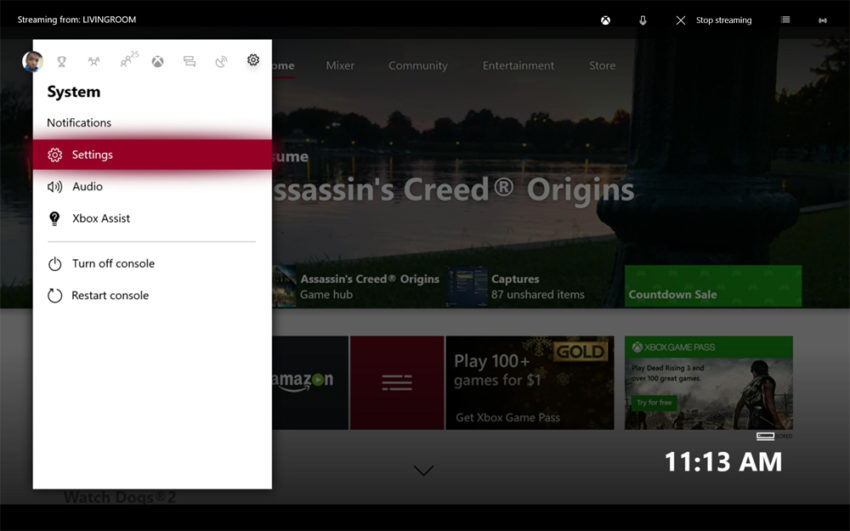 Welcome to the Settings app. Select Personalization from the menu on the right side of your display. It’s the second option from the top of the list. 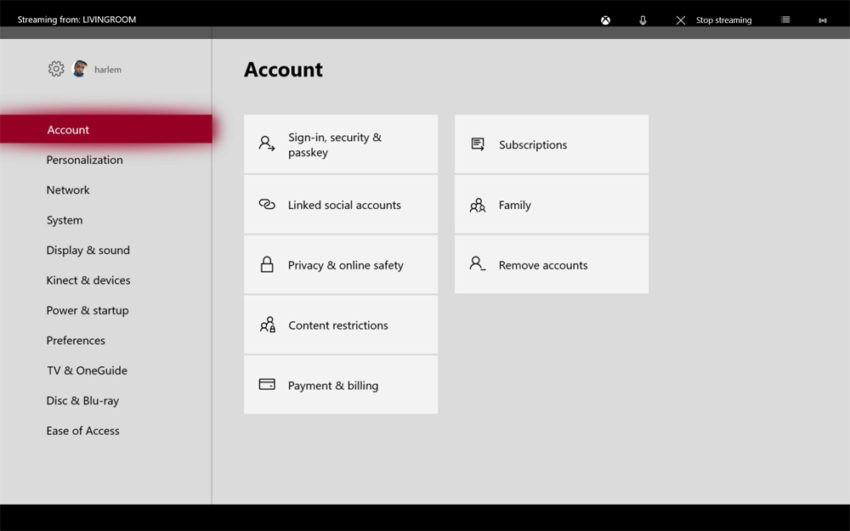 Select My Home Xbox in the center of your screen. 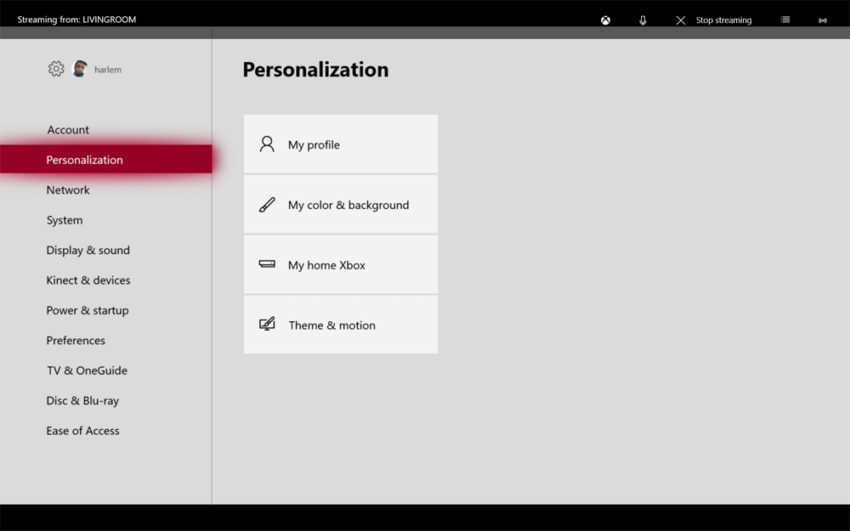 At the bottom of your screen is a button that has either of two messages. If the console is already your Home Xbox, this button will say “This isn’t My Home Xbox.” Don’t do anything else on this screen if that’s the message you see. The button says “Make This My Home Xbox” if you haven’t set the Xbox you’re on to be your Home console. Select that button if you see it. 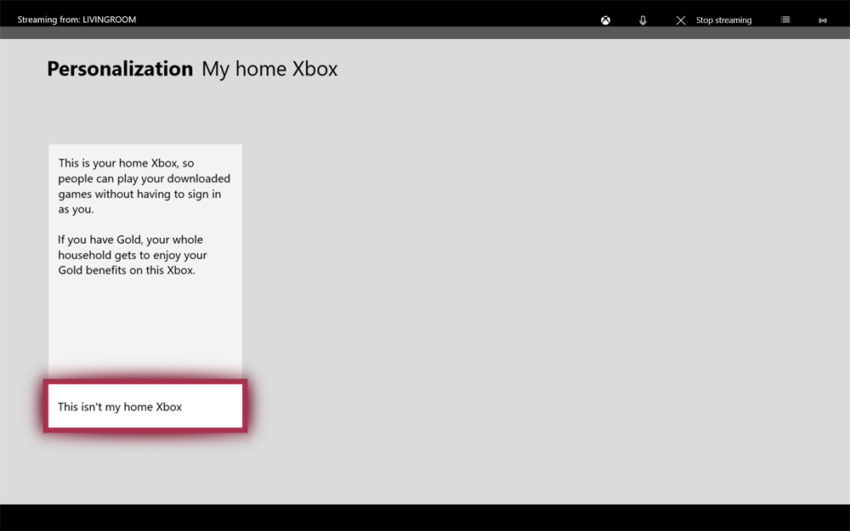 Now it’s time to disconnect your console from the internet for offline play. Press the B button on your controller to go back to the Settings menu.

Now select Network from the menu on the left. 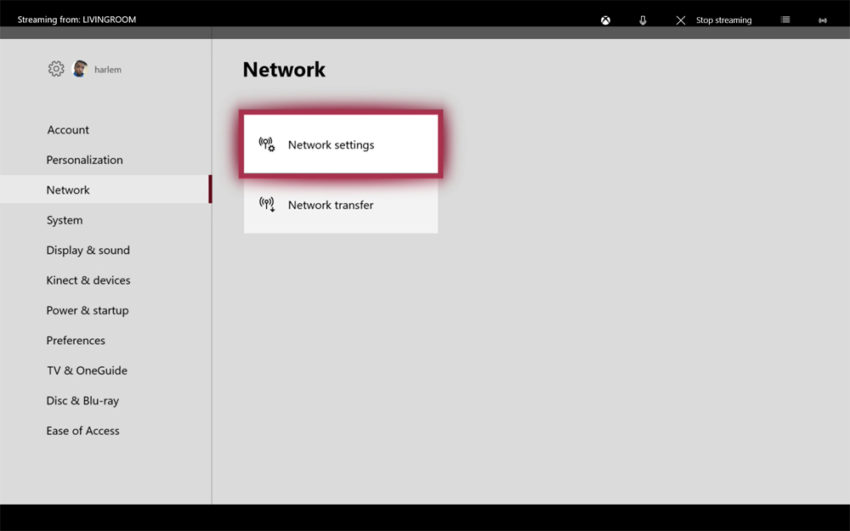 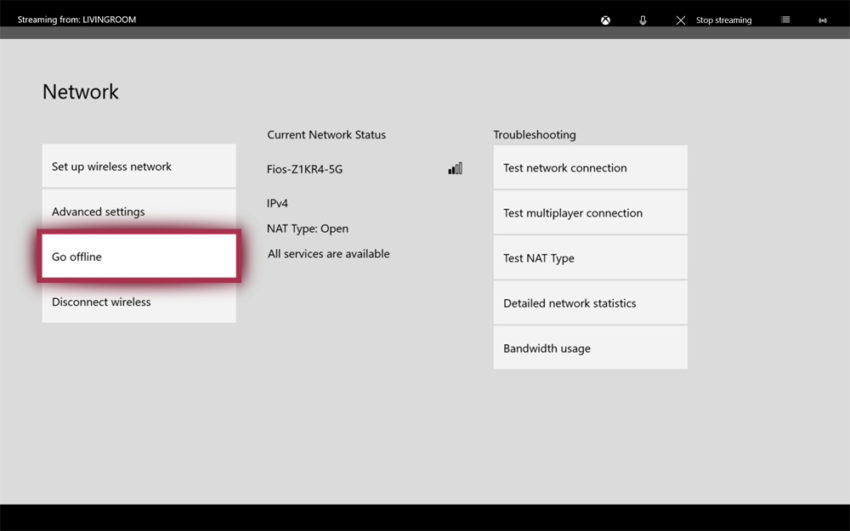 At this point, your console will stop trying to connect to Microsoft’s servers and the internet. All your game saves will stay on your console’s hard drive until the next time you connect to Xbox Live. Again, multiplayer mode and games that require servers won’t work without an internet connection.

Read: 31 Xbox One Tips for a Better Experience

The Best Xbox One Headsets in 2020
Related Topics:Technologyvideo gamesXbox OneXbox One How TosXbox One offlineXbox One without updates