The Battlefield 5 beta release date is just a few days away which means Xbox One, PlayStation 4, and Windows users should start preparing for its arrival.

EA DICE’s highly anticipated open Battlefield 5 beta officially kicks off on September 6th though you can play the beta a few days earlier than that if you pre-order. Those who pre-order a copy of Battlefield 5, or have an EA Access or Origin Access subscription, will gain access to the beta starting September 4th.

The open beta isn’t the full game, but those who take part can expect to play across several maps and game modes including the brand new Grand Operations.

The Battlefield 5 beta also includes a five-part Shock Troops Tides of War chapter and those who finish the chapter will earn an exclusive in-game Dog Tag for use in the official game when it arrives this November.

With the release on the horizon, it’s time to start preparing for launch. In this walkthrough we’ll take you through some tips that should help you get into the action quickly when the beta starts up next week.

If you want to play the beta a few days early you’ll need to make a decision in the near future.

There are a few ways to get early access to the Battlefield 5 beta on September 4th. The easiest way is to pre-order a copy of the game.

If you decide to pre-order, you’ve got a couple of options: The standard version or the Deluxe Edition. The Deluxe Edition comes with some perks including an early release date in November.

You can also subscribe to EA Access on Xbox One or Origin Access on Windows PC. Unlike pre-orders, where most retailers won’t charge until the game ships, these are memberships with upfront costs.

If you want to get into the action as soon as possible you’ll want to pre-load the beta ahead of its release date on September 4th and September 6th. 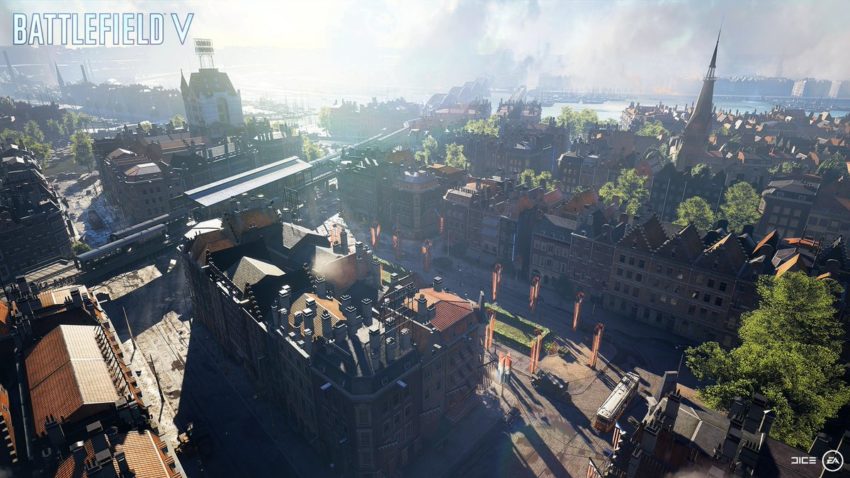 EA DICE says the Battlefield 5 pre-load load starts on September 3rd at 8:00 UTC. This will let you get into the game the second the servers go live.

In order to play the Battlefield 5 beta you’re going to need to clear up space on your internal storage.

We don’t know how big the Battlefield 5 beta is just yet, but given what’s on board and the size of previous betas (the Battlefield 1 demo was 6.5GB for PS4, 6.2GB for Xbox One, and 7.1GB for the Windows PC), it should require a nice chunk of space. DICE recommends having 50GB of free space available on Windows devices.

If you’re nearing the threshold, now would be a good time to comb through your internal storage and delete games and files you no longer need. This will ensure that you have plenty of space for the beta.

Once the pre-load goes live, we recommend running a wired cable to your console or PC for the download. This could help your download speeds.

If you’re planning to play the game on Windows PC make sure you take a look at the minimum and recommended requirements. If your PC doesn’t meet the minimum specs, it will run poorly or, in some cases, not run at all.

If you’re playing the game on a PC using an NVIDIA graphics card, you’ll want to download the latest drivers.

The Battlefield 5 beta requires a persistent internet connection and you’ll need an PlayStation Plus or Xbox Live Gold membership to play the beta online against other players.

Now is a great time to check your membership to ensure that it’s still in good standing. Most times the membership will auto renew, but sometimes they won’t. Renewing your membership should only take a few minutes. 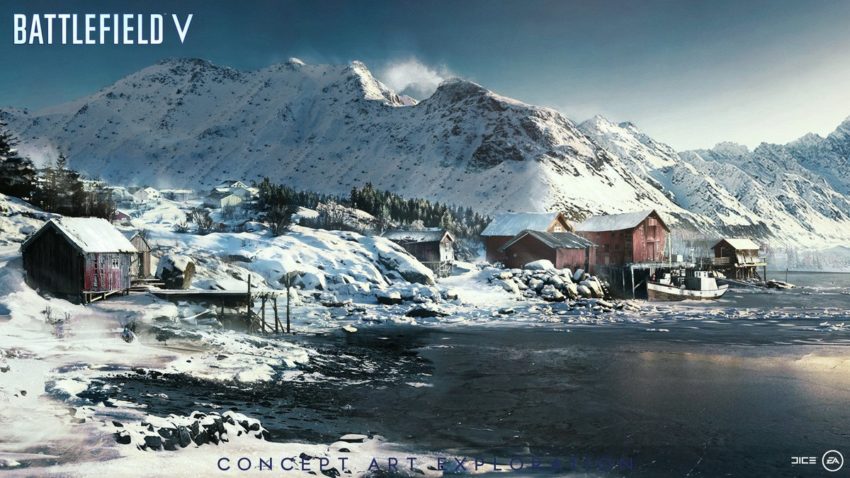 EA also says the Battlefield 5 open beta requires an EA Account. If you don’t have an EA Account, you’ll want to signup for one right now.

This is a beta which means there are going to be issues. We don’t know how EA will handle updates and server downtime so you’ll want to monitor social media and forums for those announcements.

The Battlefield and Battlefield 5 Reddits are also a great place to keep track of announcements, complain about bugs, and find players to play with.