These early tips will help you make sure that your X Yosemite upgrade is smooth and will focus on very basic tasks that any Mac user can do today. Not all of these tips are things you need to do on your computer right now, but there are important steps to preparing for the OS X Yosemite release the right way.

The Gotta Be Mobile staff is performing many of these steps today in the anticipation of a quick OS X Yosemite release date. 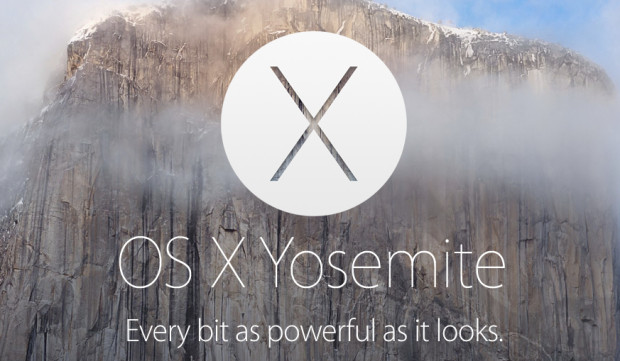 Learn what you need to do to be ready for the OS X Yosemite release date.

OS X Yosemite is a free update that runs on many Apple computers including the MacBook Air, MacBook Pro, Mac Mini, Mac Pro and more. The update arrives in the Mac App Store on the OS X Yosemite release date allowing users to download the update with their Apple ID.

Is Your Mac Compatible with OS X Yosemite

The list comes from Ars Technica as Apple did not announce any official OS X Yosemite compatibility list. Keep in mind that older Macs may not run OS X Yosemite as well as newer devices so if you own an old notebook you may want to wait for reviews. 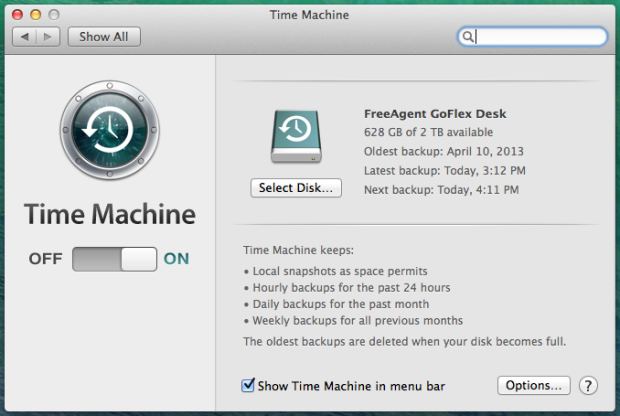 Make sure your Mac is backed up and that the backups are good.

There is always a small chance that something will go wrong with an update like this, and it’s a good idea to make sure you have a current backup to Time Machine or another service.

If you are already using Time Machine you should be able to click on the small Time Machine logo near the clock and choose verify backups to make sure the backup is working. Here’s more on how to test your Time Machine backups.

You can install OS X Yosemite right form your computer, keeping all of your files and data, but if you want to perform an OS X Yosemite clean install you’ll need a thumb drive.

Clean Up Your Mac

It’s a good idea to use this as a time to clean up your Mac, especially if you don’t want to perform a clean install of OS X Yosemite. You can start by uninstalling apps you no longer use or need. Another good idea is to delete old iTunes backups to free up space.

Make sure you have enough space for the OS X Yosemite update.

Disk Inventory X is a good solution to see what files are using the most storage space on your Mac. It is a free tool that will show you the biggest files and folders so you can manage your storage easily.

You’ll need at least 8GB of space to install OS X Yosemite based on earlier updates, so make sure you have that much free now.

Make Sure Your Apps Work on OS X Yosemite

We all have several important Mac Apps that we need to use every day. it’s a good idea to check if your apps will work on OS X Yosemite. If you use your Mac at work this is an even bigger deal.

Contact the company that makes the app through support  or on Twitter or Facebook to check, or you can use this listing of OS X Yosemite compatible apps to see if all of your important tools and software work on the update.