If you don’t feel confident about its durability, here’s how to prevent your Apple TV remote from breaking.

The new Apple TV is out and available to purchase, and many buyers who bought the new set-top box when it released have gotten their units delivered already.

The new streaming box is a huge overhaul over the Apple TV 3, coming with all sorts of new features, including a native Apple TV app store, Siri functionality, the ability to play games, and even an all-new remote to go with the complete package.

The new remote comes with a built-in trackpad and motion sensors, as well as a Siri button and microphone for doing voice searches on the Apple TV. And instead of communicating with the Apple TV through IR sensors, it uses Bluetooth and recharges via a Lightning port on the bottom.

While the remote itself is a nifty little device, it’s not without its faults. Namely, the built-in trackpad is a glass trackpad, which is a much better material than plastic or aluminum, as your finger slides across it much more easily and naturally. However, glass is fairly fragile, and broken Apple TV remotes are already starting to appear in the wild.

If you’re one who tends to be more careful, here’s how to prevent your Apple TV remote from breaking.

Get a Remote Loop

Since many games on the new Apple TV require you to fling the remote around (thanks to the motion sensors), there’s more of a chance for it to slip out of your hand and break. 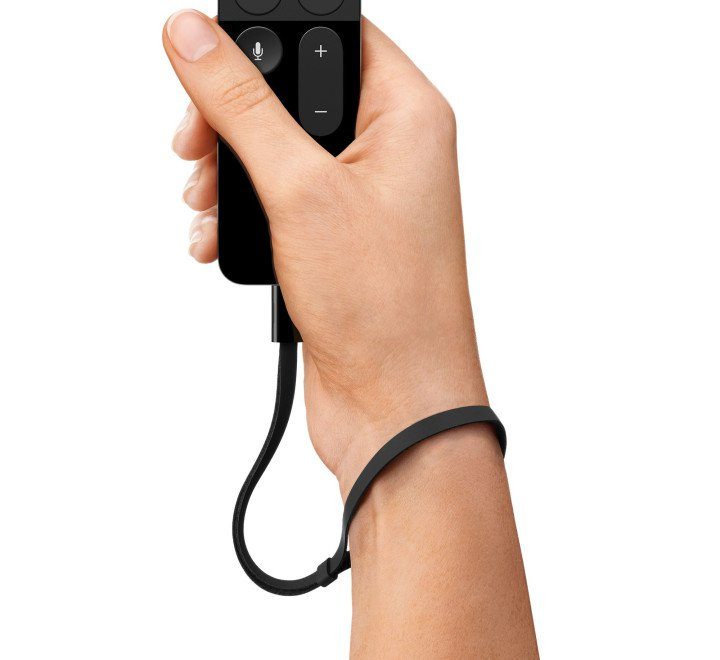 Because of this, it might be wise to invest in Apple’s Remote Loop, which is essentially just a strap that you put around your wrist so that if the remote goes flying out of your hand, it won’t go far since it’s tethered to your wrist.

It’s a small price to pay for that kind of accessory, especially if it prevents you from having to spend $79 on a replacement remote.

Get a Protective Sleep

An alternative to the Remote Loop is a protective sleeve, which is basically a case for your Apple TV remote.

This would come in handy if the remote fell on the floor or went flying across the room. The protective sleeve would keep the remote casing protected and the glass trackpad slightly protected from breaking.

The only Apple TV remote protective sleeve that we know about so far is the Griffin Survivor Play, which looks to be a cool accessory to the Apple TV remote, as well as serve a vital function. Unfortunately, it’s not available just yet, but it should release in the near future fairly soon.

While this is sometimes impossible, it’s best to avoid using your Apple TV in a room with hard floors, like hardwood or tile. Of course, if your living room has hardwood floors, there’s really nothing you can do about it, but it’s at least something to keep in mind. 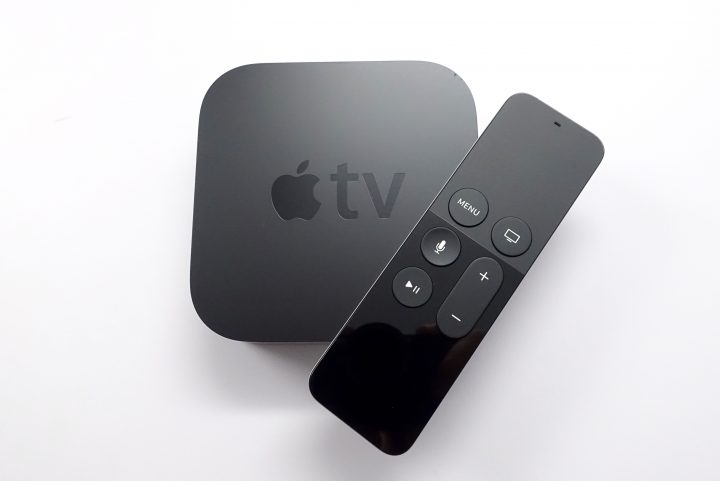 However, you could get an area rug so that if your remote did fall, it would land on the soft rug and wouldn’t break. Of course, I know it seems silly to buy an area rug just to protect your Apple TV remote, but it’s a nice thing to buy anyway to spruce up the look of your living room.

Otherwise, try to keep the Apple TV remote in carpeted areas if you can. Hardwood floors are all the range in a lot of homes right now, so that’s easier said than done.

Set a Dedicated Place for Storage

If you mostly suffer from things accidentally sliding off the coffee table onto the floor, then it might be a good idea to set a dedicated place where you can store your Apple TV remote when you’re not using it. 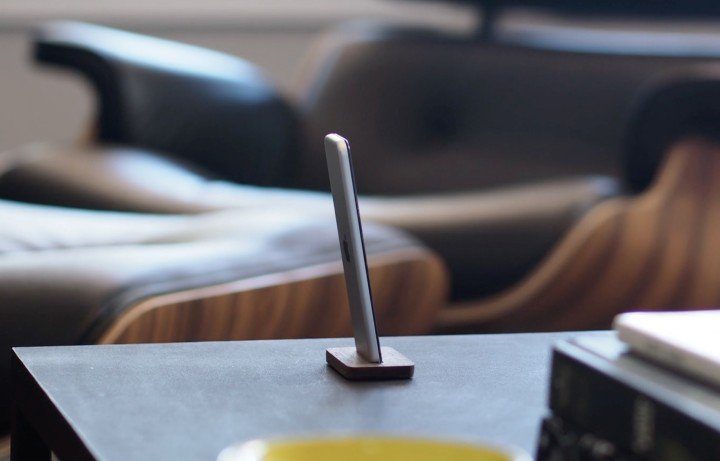 This could be a pouch on the side of your couch that you can slide the remote into for safekeeping, or you can be extra fancy and get a cool stand for the remote. Studio Neat makes a simple yet elegant Apple TV remote stand that you can put anywhere.

You could even get one of those anti-sliding sticky pads that keeps gadgets from sliding around. That’s perhaps the cheapest solution you could do, but the important thing is to be proactive.