This is how to record multiple Snapchat snaps at once to make really long Snaps that allow you to share a longer Snap with friends by stacking them back to back to back.

Snapchat announced the new multi-Snaps feature in Snapchat 10.13.0.0 for iPhone, which allows you to record Snaps up to a minute in length. That goes much longer than a normal 10-second Snap. This comes right after Snapchat Maps.

This update also adds the option to Tint your Snap a specific color in one area of the photo. The Snapchat Multiple Snaps feature is available on iPhone now and is coming soon to Android.

How to Record Multiple Snaps at Once 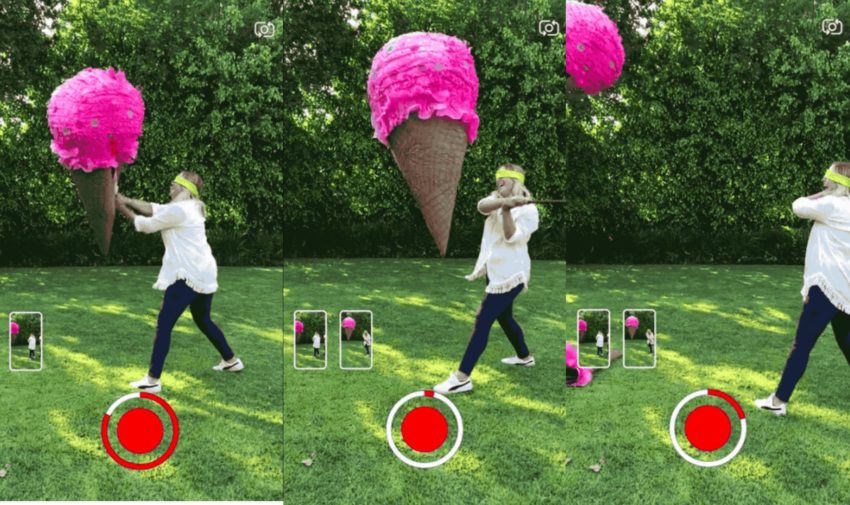 How to send up to six Snaps at a time.

Here’s what you need to do to send multiple Snaps at once. You can record up to sixty seconds of video, which is like sending six Snaps. You aren’t stuck with a full sixty-second video, so it’s easy to edit out a Snap you don’t want to send.

That’s all there is to record up to six Snaps at once. The catch is that it is only on iPhone right now, and there are even some issues with the Snapchat app on iPhone right now. Despite updating to the latest version of Snapchat, many users cannot use the new Snapchat features to record multiple clips. We’ll update our list of Snapchat problems and fixes when we know how to get around that problem.