Now that Donald Trump is President there are even more Facebook posts than ever about politics and there may well be for his first 100 days in office.

Combine this with the already heated political landscape that lends itself to Facebook posts that look very closer to the email forwards that your grandparents send than items worth sharing on Facebook and logging in to the social network can be frustrating. 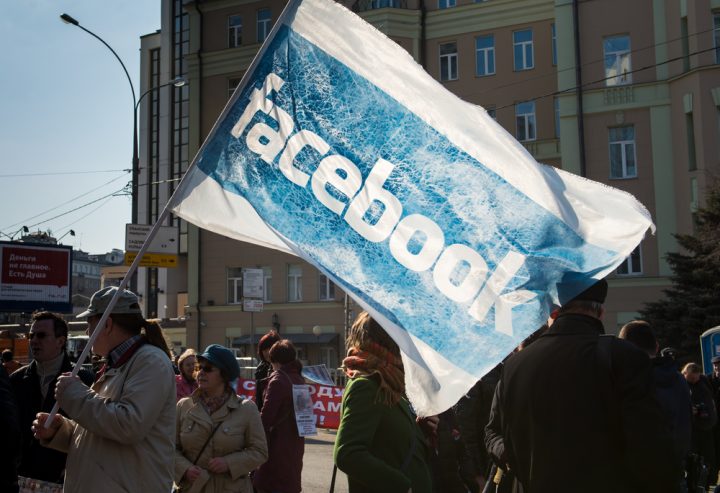 In less than two minutes you can block political posts on Facebook. The major version only works on the Facebook website on your computer, but we’ll also share a trick to get rid of the worst political Facebook posts on your iPhone or Android as well.

You can edit the list of political posts you want to filter from Facebook so that this is customized to your needs. Use this list to remove all political Facebook posts or you can try to filter out those that you don’t agree with or like to see. You can also block Donald Trump on Twitter if you want.

The two-minute video below outlines how you can remove political posts from Facebook. This process is quick and it is easy to use. You only need to install a free extension and then paste in a list of things that you don’t want to see.

The first thing you need to do is install the Social Fixer app. Download the right one for your browser below.

After installing Social Fixer it should automatically turn on and show up near the upper right section of your Facebook page. Click on the icon and then on Social Fixer Settings. 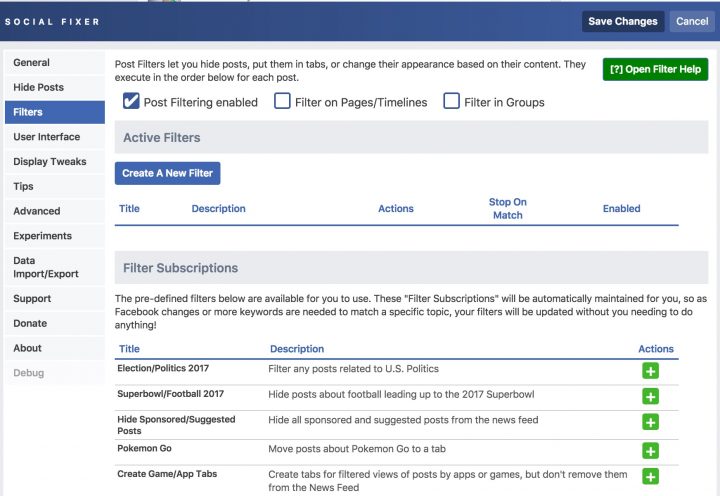 On the next page click on Filters. On this screen, you can now simply select Election/Politics 2017 by clicking the plus sign. and it will remove any posts related to politics in 2017 from your Facebook news feed.

This list includes a constantly updated listing of political keywords. Unlike the older version that you had to manually update over time, this is a list that Social Fixer continually updates.

This is a good start, but you should add another filter if you want to completely wipe out politics from your Facebook news feed.

Click on Create a New Filter and then paste the list below into the box next to contains.

The list started from ZDNet who shared a list of the biggest names and sources of political news, but we’ve added Sarah Palin, Donald Trump, AR-15, Muslim Ban, Executive Order and others to the mix to help filter your feed.

The default action is to Hide post, so you don’t need to change any other options. Click Done Editing Filter.

If you can’t stand to see Facebook posts that link to specific pages on the Internet you can choose to hide all posts from that page. 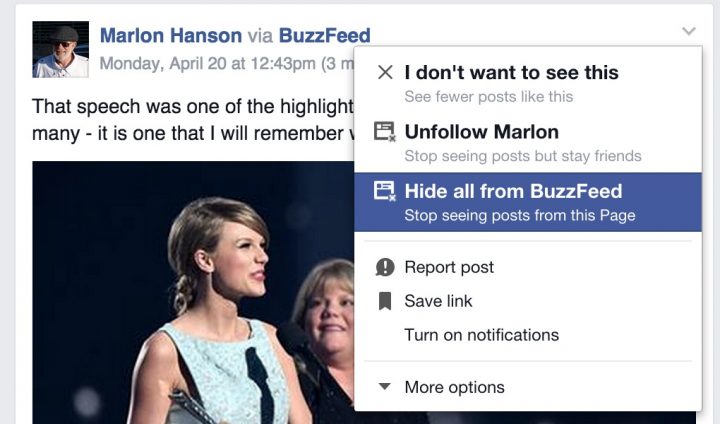 You can also hide all posts from a specific website.

On a Facebook post click on the small arrow in the upper right. This works on your iPhone, Android or on the web. Choose Hide All From … to hide all posts from that source. This will work across all of your devices. You need to repeat this with multiple sources.

You can also choose to unfollow a Facebook friend who posts a lot of political posts. This is just as easy as hiding from specific sources. The person will not know that you are unfollowing them and this isn’t unfriending them so you can still message back and forth.

If all else fails, unfollow friends who post political news items too much.

On a person’s Facebook profile page you can click on Following and it will turn to an option to Follow the person again. When you click it once you will unfollow that person and you will no longer see any of their posts.