How to Use the iPhone as an Apple TV Remote

The new Apple TV is a huge improvement over the previous model, which was to be expected, since Apple didn’t touch the Apple TV since 2012 before it released the 4th-generation model.

One if the biggest changes was a new remote, which comes with a built-in trackpad, a Siri button, volume buttons, and an internal battery that charges over a Lightning connection.

However, it should be no surprise that the remote is just as easy to lose as the old remote, meaning there will still be those instances where you can’t find that dang remote and go searching in between the couch cushions. 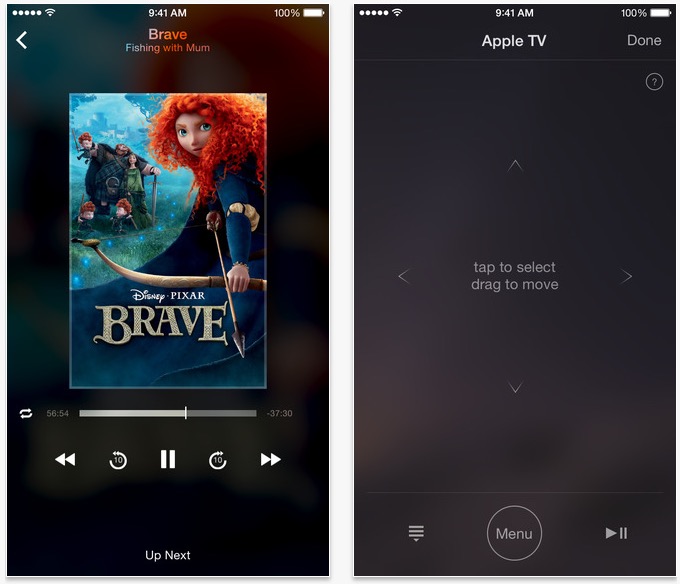 The first thing you’ll want to do is download the Remote app from the App Store. It’s a free app by Apple and searching for “remote” should bring it up as the first result.

Once you download the app, open it up and then tap on Add a Device. A four-digit code will appear on the next screen. Make sure that your iPhone is on the same network as your Apple TV. Otherwise, this won’t work.

From here, go into the Settings app on your Apple TV and navigate to Remotes and Devices > Remote App. 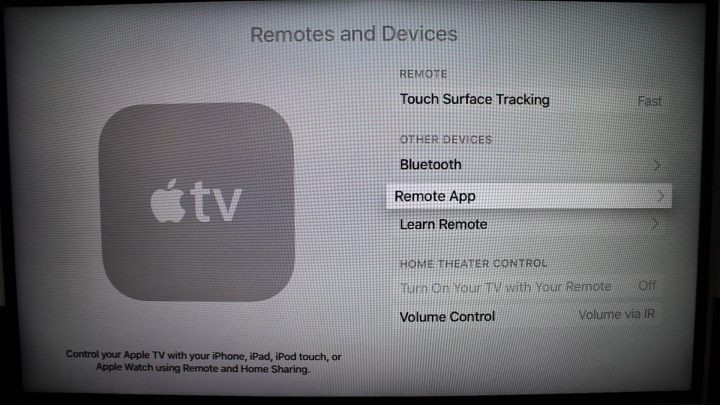 With the Remote app open on your iPhone, your iPhone should appear under Pairable Devices. Select it and then enter in the four-digit code that appears on your iPhone. 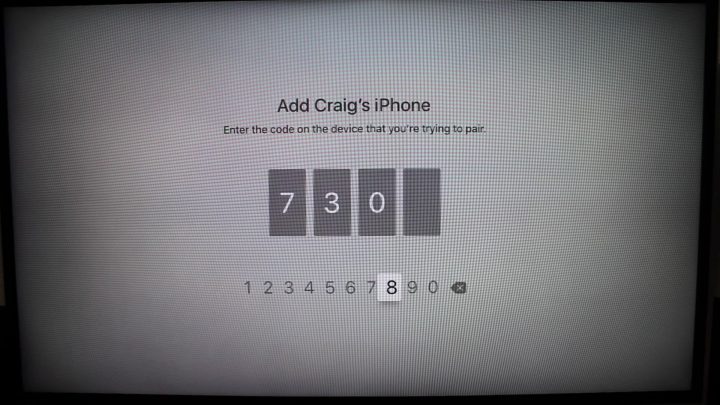 After that, your iPhone will be paired to your Apple TV and ready to use.

The Remote app features a large trackpad area for swiping and navigating through menus, and a simple tap will select an item.

The app also has a Menu button and a Play/Pause button, but there are no volume buttons like there are on the Apple TV remote, so that’s something to be aware of.

Using the Remote app can be a good temporary fix if you lost your remote and can’t find it at the moment, or if you simply don’t like using the Apple TV remote, the iPhone Remote app is a decent alternative.