If you’re wondering “when will my Huawei phone get Android 9 Pie?” we’re here to help. Google released the Android Pie update back in August of last year, and it’s slowly arriving for more devices. Over the last several months multiple Huawei and Honor phones got the update. Here’s what to expect.

Huawei didn’t participate in the Android P Dev Preview and updates haven’t arrived at a very fast pace. That said, Huawei recently shared its upgrade plans and made a huge announcement on Twitter. Here’s what you need to know and what Huawei Android Pie updates are available now.

Will My Huawei Phone Get Android Pie?

While we’ve heard from several manufacturers like OnePlus, LG, and Motorola regarding Android 9 Pie updates, Huawei still isn’t saying much. Until they make a more official announcement, we don’t know what devices will get the update, or when. They keep sending devices the update without making announcements. On March 25th the Honor 8x got Pie, randomly. 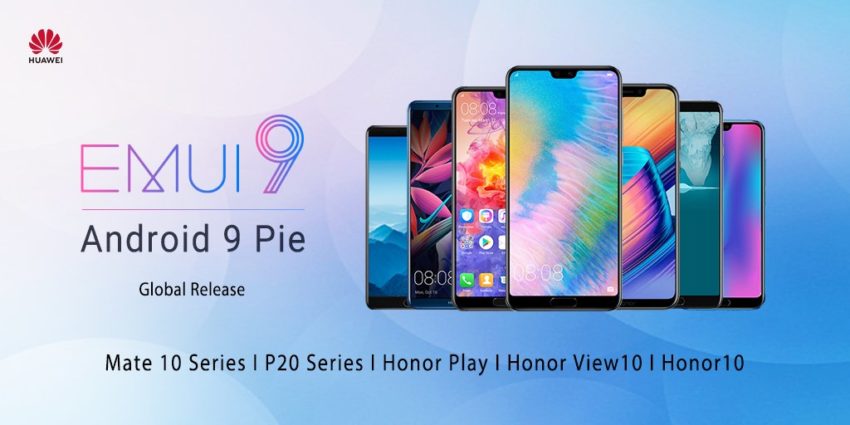 And while this list is relatively small, it’s only the beginning. Again, these are under internal testing, already got the update, or will soon. Now, we’re starting to see other devices like the older Huawei Mate 9 and the entire Nova 2s line get updates in China.

Next, look for Android 9 Pie updates for the Honor 10, Honor V10 and the Honor Play in the next few months of 2019. We’re seeing the Honor 8x get Pie at the end of March. We’re already seeing Android Pie for the Huawei MediaPad M5, too.

As we’ve seen in prior years, Huawei is pretty quick to software updates. The first one was the Huawei Mate 10 Pro Android Pie release in Europe way back on September 30th. Then, several more arrived in November and January of 2019. We know a bunch of phones will get a slice of Pie, when is the question. 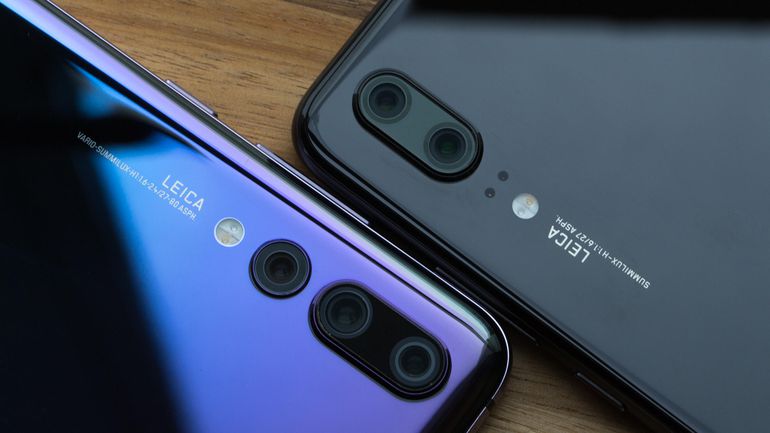 Basically, high-end devices like the P20 Pro or Mate 10 Pro are first on the list to software upgrades. Then, they’ll slowly work down internal lists to other popular phones like the Honor 8.

At the end of February, we saw the entire Mate 9 series get Android 9 Pie in China. So, more updates are coming soon.

Google recently added something known as Project Treble to Android, which should help manufacturers like Huawei release updates faster than prior years. Unfortunately, it isn’t helping yet.

Android 9 Pie is Google’s best, fastest, smartest version of Android yet. Whether that’s tools to make life easier like auto-fill, or AI to preserve battery life. New features that you can use to do more with your phone. Users will enjoy bundled and smarter notifications, auto-fill improvements, and tons of “smart” features and controls. Not to mention new gesture navigation, digital wellbeing options, Google Assistant improvements, themes, dark modes, and support for the notch on a bunch of Huawei phones. That’s on top of the usual performance and battery life changes. 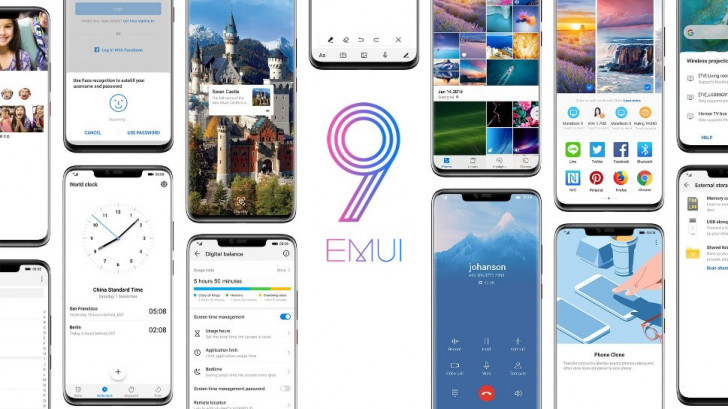 If you’re wondering what’s new or what to expect we have a detailed comparison and breakdown of everything that’s new. Then, we’ve also compared it to Android 8 Oreo for those interested.

As you know, Huawei puts a skin over stock Android, like Samsung. And while that skin adds extra features or controls, it also slows down the update process. That’s because they have to blend both versions into one. Project Treble will help alleviate that slow process, but not until next year. So, expect a lot of these features and a few new ones once Huawei gets around to it. That’s on top of the usual software and performance improvements, bug fixes, and new or exciting features from Huawei.

In closing, we want to remind Huawei owners that this will likely be a slow process, especially if you have a device in the United States. Google pushes the software out, then manufacturers have to get it ready for multiple devices. And while Huawei is surprisingly rolling EMUI 9 out to multiple devices all at once, we still don’t have an exact date.

If you didn’t get the update in the first two months of 2019, you’re probably still waiting. We’re now almost to April, do you have Pie yet?

And while that’s both good and bad news, we want to set expectations for owners. We’re hoping Huawei shares more information or opens beta programs for more people in the United States and around the globe. As they do, we’ll let you know all the details right here.