In June, Apple took the stage at WWDC 2016 and announced a handful of new products including a brand new iOS 10 update for its mobile devices.

The company detailed many of the key iOS 10 features and it also confirmed an iOS 10 beta ahead of a public release later this year.

The end of the iOS 10 beta is close as Apple’s now confirmed a specific iOS 10 release date for the iPhone, iPad and iPod touch and it lands in a few short minutes. 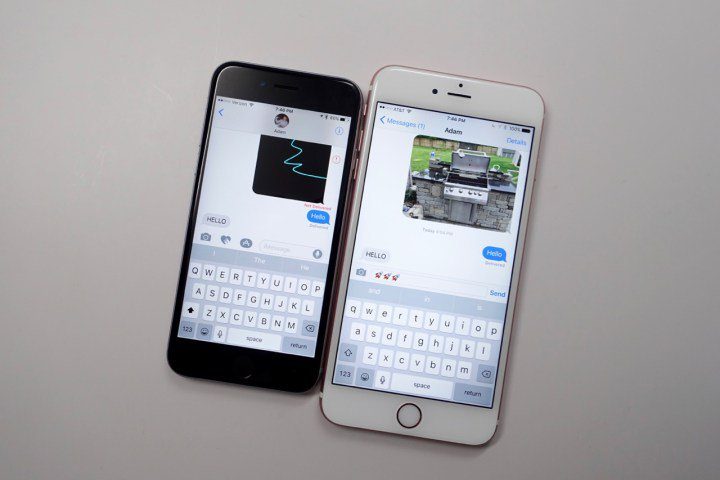 When iOS 10 arrives it will roll out to a number of iPhone, iPad and iPod touch models. It won’t be released for all iOS 9-powered devices though.

In June, Apple confirmed the iOS 10 update for most devices capable of running the iOS 9 operating system. Unfortunately, some popular devices will be left behind on the iOS 9 update. 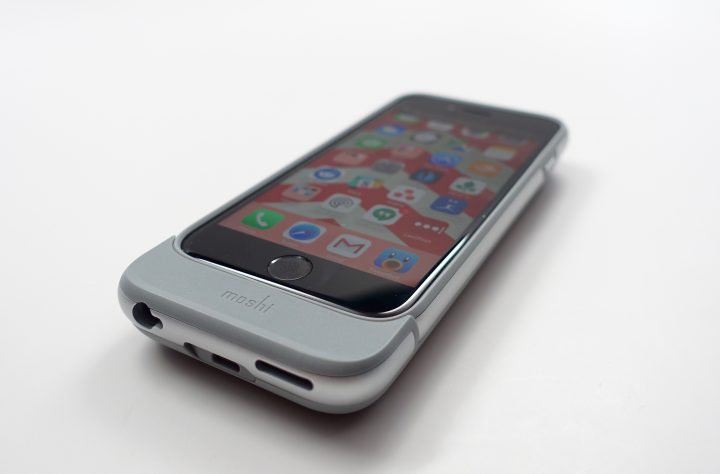 If you own one of the devices listed below, you should be keeping tabs on the iOS 10 beta and the iOS 10 release date and time. 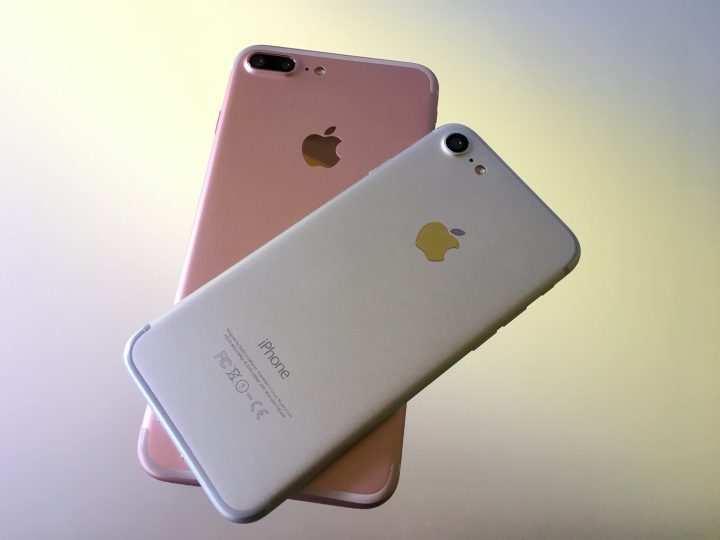 The iOS 10 release date for all capable devices is September 13th. It’s same day as the new WatchOS release.

With a release as close as it is, now would be a good time to check in with beta testers to see how performance for your device is holding up.

Apple didn’t confirm a specific iOS 10 release time on stage but that doesn’t matter. We know when to expect it.

iOS 10 wasn’t released at midnight on September 13th so we’re hoping these people went to bed early instead of waiting up until midnight for the iOS 10 release.

Apple’s iOS updates almost always roll out between 9AM and 10AM Pacific. This is what you should expect from Apple.

Here’s what the iOS 10 release time should look like for people in the United States, Japan, Australia, and more.

Apple’s servers typically get slammed right when its major iOS updates are released so if you don’t want to deal with problems you might want to wait a few hours before trying to install the iOS 10 update on your device.

If you decide to download the iOS 10 update on release day, you’re going to notice a number of new features. You might also notice a change in performance. For better or worse.

If you see the latter, or if you decide you don’t like update’s unique set of features, you’ll be able to drop back down to iOS 9.

If you decide you don’t like iOS 10 and its performance you’ll be able to downgrade from iOS 10 to the most up-to-date version of iOS 9 which, at the moment, is iOS 9.3.5.

If you’re nervous about iOS 10 and its performance now would be a good time to get familiar with the downgrade process.

It’s unclear if iOS jailbreak developers will have an iOS 10 jailbreak ready for the iOS 10 release date.

Jailbreak developers have successfully jailbroken the iOS 10 update. This is encouraging news but it doesn’t confirm anything for the general public. 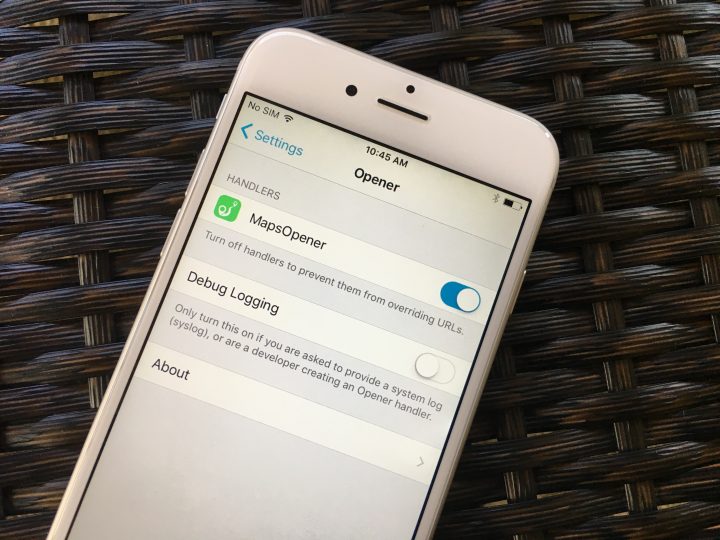 It’s clear that Pangu, and others, are working on a tool behind the scenes but it could it take weeks or perhaps even months before a public iOS 10 jailbreak is released.

For reference, the first untethered iOS 9 jailbreak arrived about a month after the iOS 9 release date for iPhone, iPad and iPod touch.

9 Things to Do Before Installing iOS 10.3.3
Related Topics:AppleiOSiOS 10iPadiphone