Apple released iOS 10.2 as a free update for the iPhone, iPad and iPod touch on December 12th. This is available over the air or as an iTunes download. This works on any Apple device currently running iOS 10 and on many iOS 9 compatible devices as well.

Whether you have the iPhone 7 or iPhone SE, there are new features that can help you do more with your iPhone. 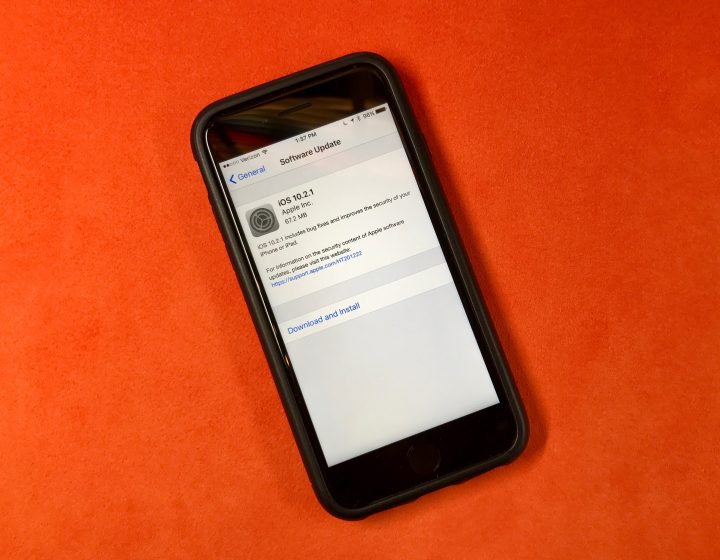 The new iOS 10.2 emojis are at the center of this update for many users, but they aren’t the only new feature to be found. If you watch TV shows or movies the new iPad and iPhone TV app will help you keep track of where you are in a show or movie and find new content. It can also help you find new apps to connect to your cable subscription for easier on the go watching.

It’s also easier to sign into your cable or satellite account so that you can get more for what you already pay. Users will also see important upgrades to News and Music as well as a plethora of bug fixes for the iPhone and a number of important security fixes that users will find helpful.

You can keep reading to see what is new in iOS 10.2 if you haven’t already updated to that version. This is a small update to iOS 10.2, but an important one.

Here is a look at what’s new in iOS 10.2 for iPhone, iPad and iPod touch. You can also install tvOS 10.1 and watchOS 3.1.1 to get new features on your other devices.