iOS 10.3.2 wasn’t a big milestone upgrade but it was still an extremely important release thanks to the bug fixes and security patches on board.

Note that we’re talking about iOS 10.3.2 in the past tense. Apple’s finally replaced the iOS 10.3.2 update with an iOS 10.3.3 update, another maintenance release that’s focused on fixing bugs and improving security.

While most of you will want to move from iOS 10.3.2 to iOS 10.3.3, some of you might want to stick around for awhile. With that in mind, we want to go over the most important things you need to know about the iOS 10.3.2 update for iPhone, iPad and iPod touch.

The iOS 10.3.2 update might’ve been a maintenance release but it had a profound impact on many devices including the iPhones and iPad in our possession. 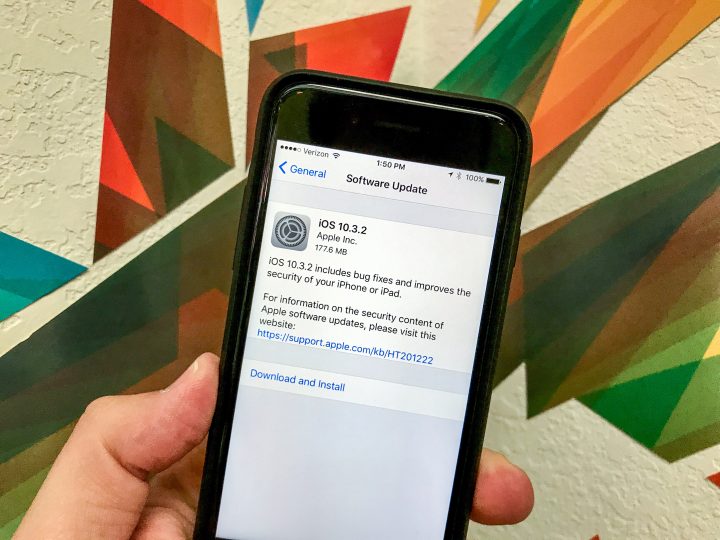 We haven’t noticed any freaky battery drain and we’ve been able to connect to various Wi-Fi networks and Bluetooth devices. AT&T’s LTE and 4G networks are also working properly.

Core applications like Gmail, Slack, Asana, Twitter, Spotify, Soundcloud, and Google Chrome are also functioning as normal with iOS 10.3.2 on board.

We haven’t noticed any random reboots or UI lag nor have run into any debilitating bugs. That could change down the road but for now, iOS 10.3.2 feels stable on the iPhone 7 and iPhone 5. 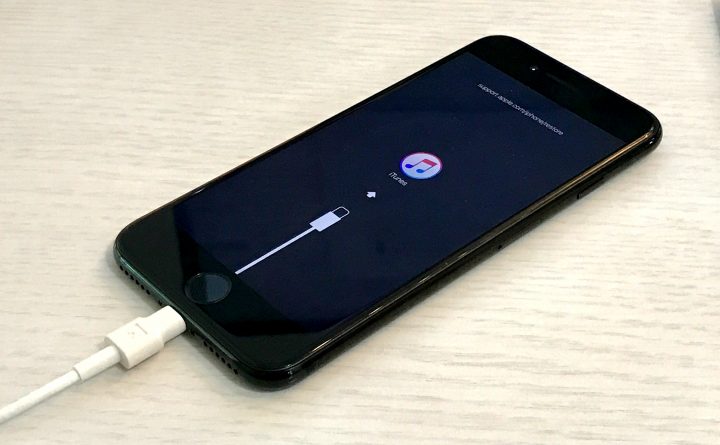 If you’re curious about the downgrade process, take a look at our iOS 10 downgrade walkthrough. It’ll take you through everything you need to know about the iOS 10.3.3 to iOS 10.3.2 downgrade.

All signs pointed to a small maintenance release and that’s exactly what iOS 10.3.2 was. It fixed lingering bugs and improved device security.

iOS 10.3.2’s change log was pretty thin. The update fixed some problems with SiriKit car commands. It also delivered 23 security patches to beef up security on the iPhone, iPad and iPod touch.

iOS 10.3.2 went through a six week beta process but problems slipped into the final version.

We’ve seen complaints about installation problems (some of these issues come from people moving off the iOS 10.3.2 beta), weird battery drain, connectivity issues, and bad performance including lag and random reboots. 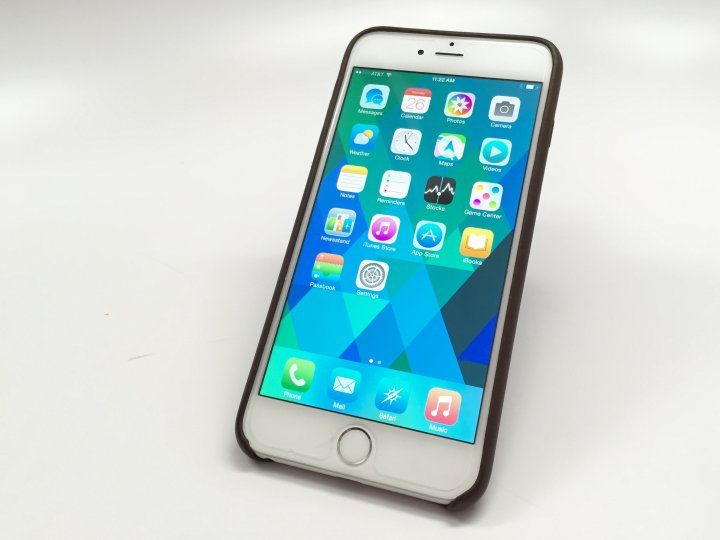 Jailbreak developers recently demonstrated an iOS 10.3.1 jailbreak. The proof of concept, which can be seen in the video below, is a great sign for those looking to jailbreak iOS 10.3.1.

iOS 10.3.1 jailbreak release rumors pointed to a release sometime after the release of iOS 10.3.2 but nothing’s been released yet.

Developers have also reportedly cracked the iOS 10.3.2 update. The jailbreak was shown off at the MOSEC (Mobile Security Conference) in Shanghai, China. Unfortunately, we haven’t heard anything concrete about an iOS 10.3.2 jailbreak release for the public.

iOS 11 is official and Apple is planning to release it to the public this fall. If you can’t wait that long, you can make the jump from iOS 10.3.2 to iOS 11 right now.

Apple’s released an iOS 11 beta for select iPhone and iPad models giving iOS users a chance to try its new features including an improved Control Center, changes to Siri, a redesigned app drawer in the Messages app, and the ability to record your screen.

The iOS 11 beta update is available to developers and the general public via the Beta Software Program.

If you can no longer stand iOS 10 and its performance, you might give iOS 10.3.3 or the iOS 11 beta a try on your iPhone, iPad or iPod touch.

3 Reasons Not to Install iOS 10.3.3 & 9 Reasons You Should
Related Topics:AppleiOSiOS 10.3.2iPadiphoneTechnology