Apple’s iOS 9.2.1 update is focused on fixing problems but it also brings some problems of its own. Today we want to take a look at these iOS 9.2.1 problems and provide you with some resources that should help if you run into an issue with Apple’s current upgrade for iPhone, iPad and iPod touch.

In December, Apple confirmed an iOS 9.2.1 beta for iPhone, iPad and iPod touch. The beta confirmed the existence of an iOS 9.2.1 update but it didn’t confirm a release date.

In mid-January, without warning, Apple took the iOS 9.2.1 update out of beta and released it for iOS 9 users around the world. iOS 9.2.1 is a small incremental update but it could have a big impact on iPhones, iPads and iPod touches.

iOS 9.2.1 is a bug fix update that also delivers security fixes to the iPhone, iPad and iPod touch. It also, according to some iOS 9.2.1 users, brings some problems of its own. 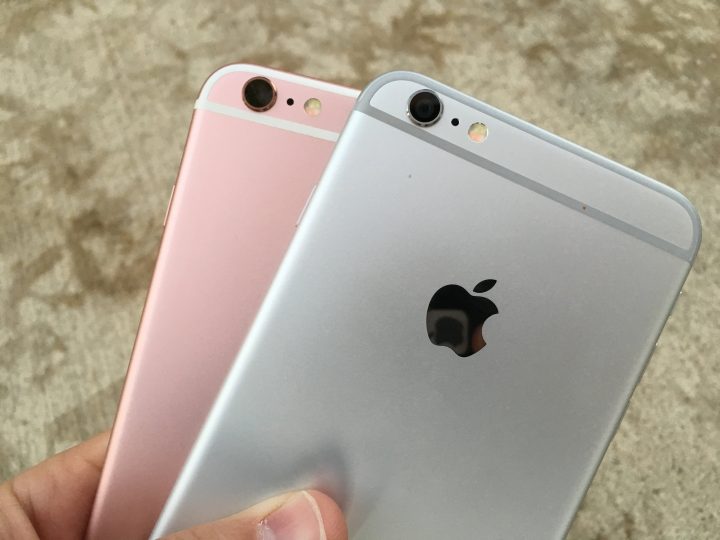 This isn’t surprising to us and it shouldn’t be surprising to you either. iOS updates, even tiny ones like the iOS 9.2.1 update, always bring problems with them. Apple’s beta wipes out the most glaring issues but problems always slip through the cracks.

Apple fixed those pesky iOS 9.2.1 Safari issues but there are still a number of problems with the latest upgrade.

iOS 9.2.1 more stable and smoother than 9.2. For some reason battery life drops quicker

Anyone else experiencing their iPhone battery draining faster than normal after upgrading to iOS 9.2.1?

In addition to those issues, the iPhone 6s battery percentage problem is also present on the iOS 9.2.1 update. Apple says that it still hasn’t worked out an official bug fix for the issue but there’s a chance the next iOS 9 update will feature a fix.

We’ve been using the iOS 9.3 beta 4 and we haven’t run into the battery percentage bug on the iPhone. Yet. Thats’s a good sign.

An iOS “1970” date trick/bug reportedly can cause any device with a 64-bit process to become unusable. In some cases temporarily, in others, permanently it seems. The issue is outlined in the video above.

Fortunately, it looks like the latest iOS 9.3 beta fixes the issue which means the iOS 9.3 update should fix the problem for good when it’s released to the public. 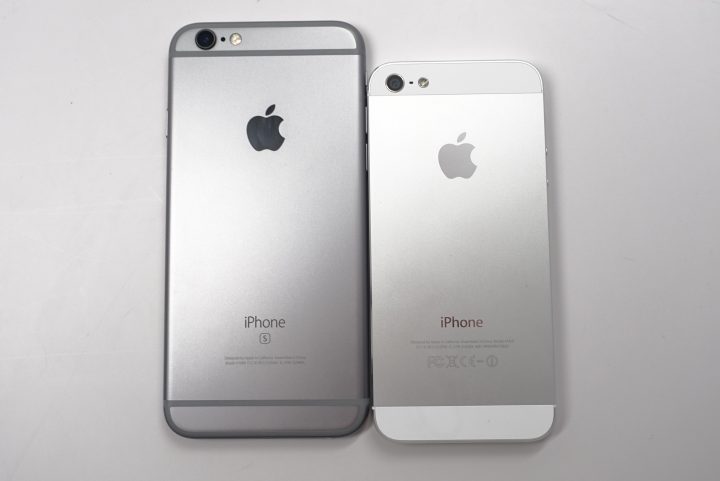 We’ve been using the iOS 9.2.1 update for a few weeks now but we haven’t run into any experience-breaking bugs on iOS 9.2.1. (Other than that 1970 date bug that we haven’t tried ourselves for obvious reasons.)

That said, you’re taking a risk (especially if you own an older device) by installing the iOS 9.2.1. That’s why we recommend taking a few steps to prepare yourself, and your device, for iOS 9.2.1.

Where to Find Feedback About iOS 9.2.1

You’ll want to keep an eye out for feedback about the iOS 9.2.1 update and its performance as we push further away from the release date.

Updated my iPhone to iOS 9.2.1 and my phone feels like it's on triple shots of espresso

We’ve put together a couple of guides to help you. One is an iOS 9.2.1 review that outlines performance and issues on several devices including the iPhone 6s and iPhone 5. 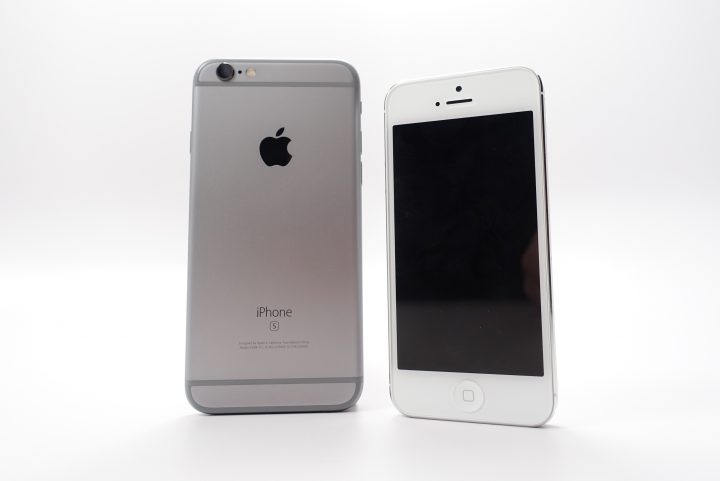 If you choose not to install iOS 9.2.1 today, monitor feedback for potential problems and bugs. We recommend keeping an eye on YouTube, Apple’s discussion forums, and the MacRumors forums for additional feedback about iOS 9.2 and iOS 9.2 problems.

This feedback is going to be extremely valuable for all iOS users but particularly those who are coming from an older version of iOS.

If you own an iPhone 4s or an original iPad mini, and you’re running something older than iOS 9, you’ll absolutely want to dig into this feedback before making a move. Remember, once you upgrade to iOS 9, there’s no going back.

It’s worth noting that Apple is rolling out a new iOS 9.2.1 build to iPhone 6, iPhone 6s, iPhone 6 Plus, iPhone 6s Plus, iPad mini 4, iPad mini 3, iPad Air 2, and iPad Pro users who use iTunes to update to new software. The update isn’t designed for those who update Over-the-Air through settings.

This new iOS 9.2.1 build fixes the “Error 53” problem that bricked some devices after they were repaired through third-party avenues.

The new build restores devices that’ve been disabled by this problem and it will also prevent future “Error 53” issues.

If you run into an iOS 9.2.1 problem today, tomorrow or in the future, don’t panic. There’s probably a fix out there for your issue.

If you start seeing issues on your iPhone, iPad or iPod touch, take a look at our list of fixes for common iOS 9 problems. It features fixes for the most common problems which include battery drain, Wi-Fi issues, and problems with Bluetooth. It also features a fix for the iPhone 6s battery percentage bug. 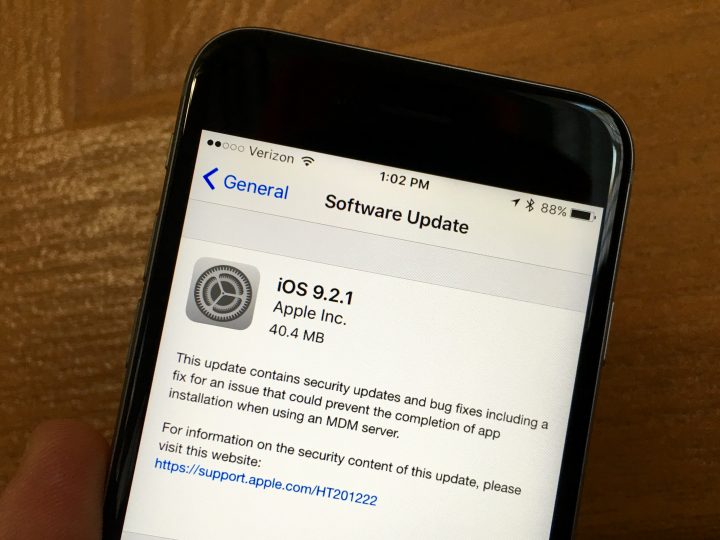 If you can’t find a fix there, take a look at Apple’s discussion forums for iPhone, iPad, Apple Music, and more.

The users there are generally very helpful and there’s a good chance that you’ll find someone with a fix for your problem on there.

You Can’t Downgrade to iOS 9.2

If you decide that you can no longer tolerate iOS 9.2.1 and its issues you’ll need to find a manual fix because there’s no longer a way to drop down to iOS 9.2.

Apple’s plugged up the loophole which means that once you install iOS 9.2.1 (and its problems), you’re stuck there until the company releases another iOS update, probably iOS 9.3.

The iOS 9.3 update is currently in beta and it’s expected to touch down in the spring with a huge change log for iPhone, iPad and iPod touch. 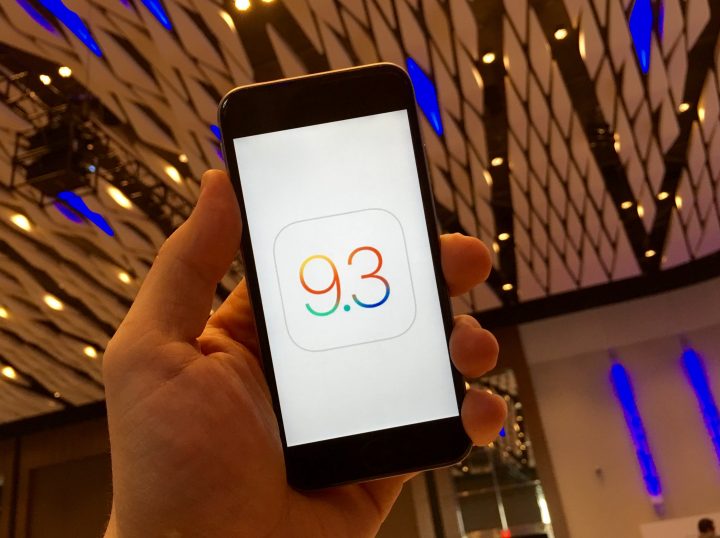 Apple is reportedly planning a March 15th event for its new iPhone 5se (with a release now rumored for March 18th) so there’s a good chance we’ll see the iOS 9.3 update arrive in and around that date.

Keep an eye on the iOS 9.3 beta to get a feel for the changes and potential fixes that could arrive with the final release.