The iOS 9.2.1 release for iPhone, iPad, iPod touch is confirmed and today we want to walk you through the most important things to know about the iOS 9.2.1 update, its release date, the beta, and the iOS 9.3 update that’s on the way.

Last year, Apple rolled out its iOS 9.2 update. The upgrade is the second milestone release for the iOS 9 operating system and it brings new features (NumberSync, Arabic support for Siri), a ton of fixes, enhancements, and important security patches.

The dust around the iOS 9.2 release is still pretty new but that didn’t stop Apple from confirming its successor. 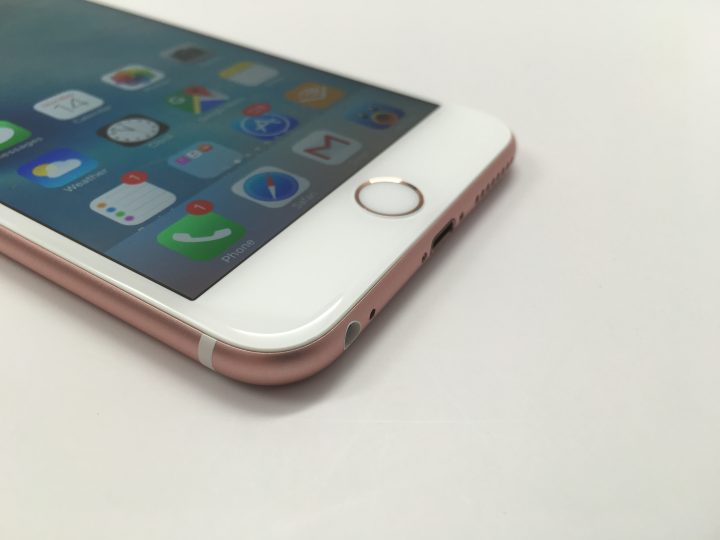