Apple’s iOS 9.2.1 update features bug fixes and security patches. It also, according to some users, features annoying problems and performance issues. We’ve been testing the iOS 9.2.1 update on iPhone and iPad for two weeks and today we want to help you decide if it’s worth installing on your device.

The iOS 9.2.1 update delivers key security updates and bug fixes for iOS 9 problems but it also brings some issues of its own. We continue to get questions about the update’s performance and its problems and that’s why we want to take another close look at the update today. 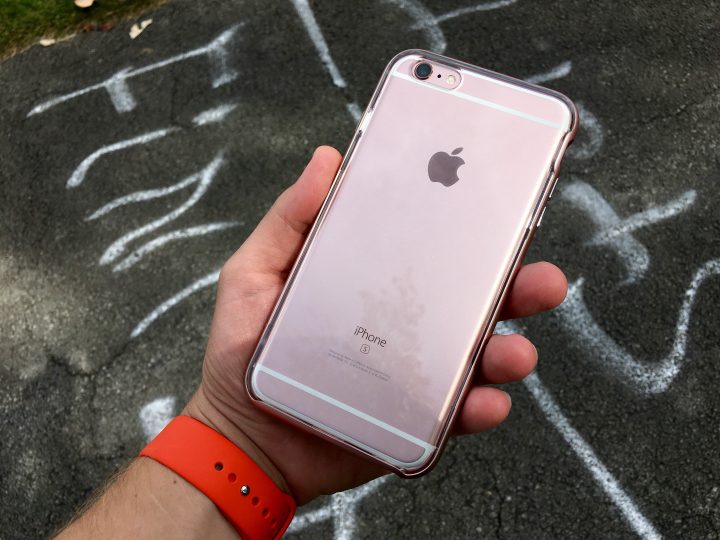 We’ve been using the iOS 9.2.1 update on several other devices but these represent the devices we’ve spent the most time with.

Before you dig in, note that our iOS 9.2.1 reviews aren’t focused on the update’s features because there aren’t any. Rather, they’re focused on iOS 9.2.1 performance. And that’s what’s important here.