Should you install the iOS 9.2 update on the iPhone 4s? We’re hearing this question from many owners of this older iPhone, which is the oldest that can still run iOS 9.

Is iOS 9.2 worth installing on the iPhone 4s? This update packs in a lot of features and bug fixes that are important to consider, but older phones don’t always handle new updates as well as the rest of the lineup.

First off, the iPhone 4s iOS 9.2 update is real and available. We routinely hear from users who don’t think the iPhone 4s is capable of running the latest iOS 9 update — including iOS 9.2. 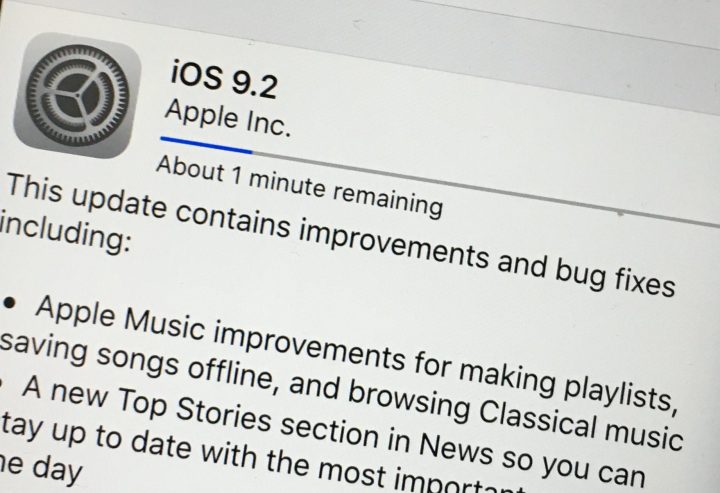 What you need to know about the iPhone 4s iOS 9.2 update performance and speed.

This is a closer look at what you need to know about running the iOS 9.2 iPhone 4s update and if you should install iOS 9.2 on your iPhone 4s now.

The iPhone 4s iOS 9.2 installation is fairly smooth, with no major issues reported overall or for the iPhone 4s specifically.

We still recommend backing up your iPhone before you install iOS 9.2 and taking additional steps to prepare your phone for this update.

Wait to update until you are at home, connected to WiFi and you have enough power and you should be good to go.

How good is the iPhone 4s iOS 9.2 performance? Watch the video below to see how iOS 9.1 and iOS 9.2 compare in speed on this aging iPhone.

The iPhone 4s iOS 9.2 update appears to perform slightly better than the previous version, especially in animation speed while switching and closing apps. This can add up dramatically over the course of a day while you use the phone over and over.

We haven’t seen many user reviews yet, that focus on the performance. If you search, be careful as we found a number of complaints from iPhone 4s users on iOS 9.0.2, mistakenly calling it iOS 9.2 and from users on other versions or beta releases.

Right after the speed of iOS 9.2 on the iPhone 4s, app performance and app reliability is a major concern. We are not able to find many complaints about apps not working on the iPhone 4s after installing this update. You should research specific apps that are critical to your work or life before you update, but popular apps should run just as they did on iOS 9.1.

Reports of iPhone 4s iOS 9.2 battery life are scarce, which is actually a very good sign. We saw some reports that the battery life is better after installing the iOS 9.2 beta on the iPhone 4s.

At this point there are very few complaints about bad iPhone 4s battery life after upgrading to iOS 9.2. We typically see more complaints than we see praise for an update so the lack of tweets and support threads is a good sign. If you run into problems, use this document to fix bad iOS 9 battery life.

Installing an update like this can cause issues with Bluetooth or cellular connectivity. There is even a chance that you could run into WiFi problems after an upgrade.

There are no reports of broken WiFi, Bluetooth or cellular connectivity on the iPhone 4s with iOS 9.2 installed. These types of problems can greatly impact usability, so we typically see problems surface fast. 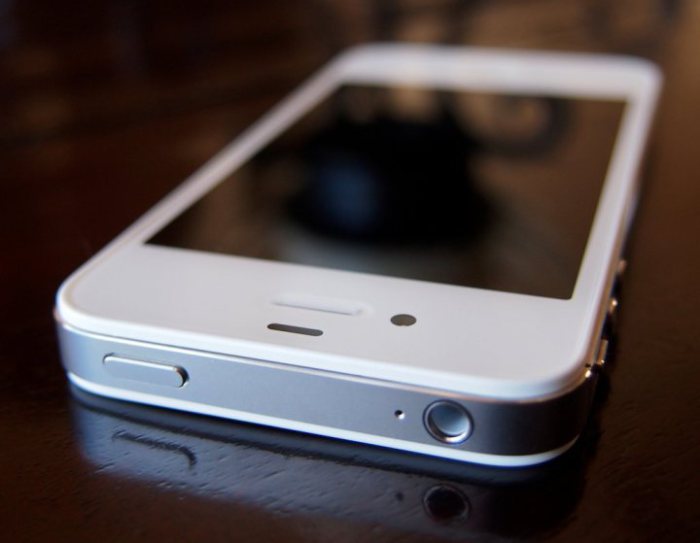 Read iPhone 4s iOS 9.2 reviews to find out if you should upgrade.

There may still be some iPhone 4s iOS 9.2 bugs that have yet to surface. Sometimes problems will appear after extended use, but with no major issues arriving in the first 24 hours, there is a good chance that major bugs are not present. This is what you need to know about iOS 9.2 problems.

Should You Install the iPhone 4s iOS 9.2 Update?

If you are already on iOS 9 or iOS 9.1, it make sense to install the iOS 9.2 update now. This upgrade brings a lot of new features and bug fixes that users will appreciate. Another reason to try this upgrade today is that it is still possible to downgrade to iOS 9.1 from iOS 9.2. This is an option that Apple typically leaves open for a week or so, essentially allowing users to try the update.

At this stage if you are on iOS 7, it makes sense to stick with the software currently running on your iPhone. You will likely notice speed differences when you upgrade to iOS 9.2, and you may be better off waiting until you get a new phone to upgrade.

It is also worth noting that there is no current iOS 9.2 jailbreak, so if that is important hold off on upgrading.

The slides below outline what is new in iOS 9.2 compared to iOS 9.1, including new Siri Arabic iPhone support.