iOS 9.2 on iPhone 6 Plus: Impressions and Performance

The iOS 9.2 update arrived this week to deliver a series of bug fixes and new features to the iPhone 6 Plus and other Apple devices. Now that the iPhone 6 Plus is well over a year old, owners often switch from an install without a worry attitude to doing more research before upgrading. Join us for a look at the iPhone 6 Plus iOS 9.2 performance and what owners need to know about using this on this iPhone specifically.

Similar to the iOS 9.1 update that arrived in October, iOS 9.2 is a substantial upgrade with new features and bug fixes for the year-old iPhone. This includes fixes for iOS 9 problems and support for using Siri in Arabic language.

This is an upgrade that can help deliver a better experience to users who are experiencing problems with the iPhone 6 Plus on iOS 9 or iOS 9.1.

Apple released the iOS 9.2 update for the iPhone 6 Plus and other devices capable of running iOS 9 or iOS 8. 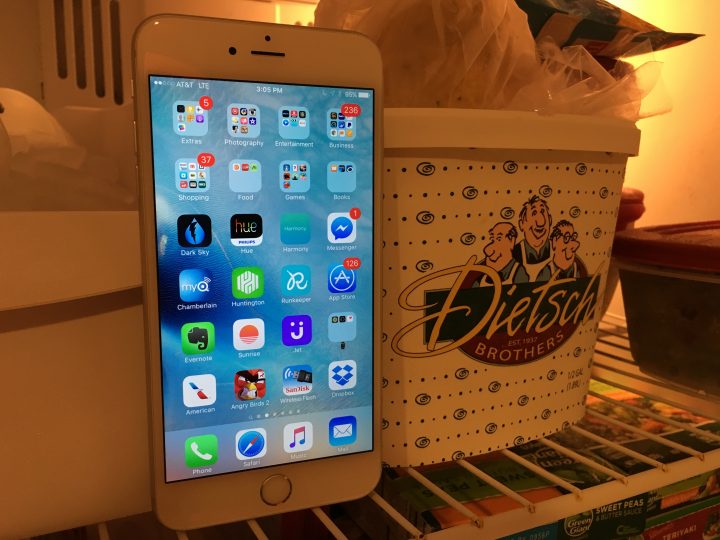 What you need to know about the iPhone 6 Plus iOS 9.2 update.

One reason we take an early look at the iPhone 6 Plus iOS 9.2 update so soon after the release is that updates like this can bring new problems in addition to the fixes that it delivers. This is what you need to know about iOS 9.2 on the iPhone 6 Plus before you install it,

Unlike with the iPhone 6s Plus, there was no issue installing iOS 9.2 on the iPhone 6 Plus. Within 15 minutes the upgrade was installed and the device was up and running again.

Before you tap install there are some steps you should take to prepare your iPhone, and you can use this upgrade guide for more information on how to install the update if you are not familiar with the upgrade.

As the iPhone ages, software updates become more important. They can improve or degrade performance more on an older smartphone. This is even true with the devices that Apple sells after just over a year on the market.

Keep in mind that performance can vary based on how you use the device, what accessories and apps you use and other customizations, tweaks and needs. 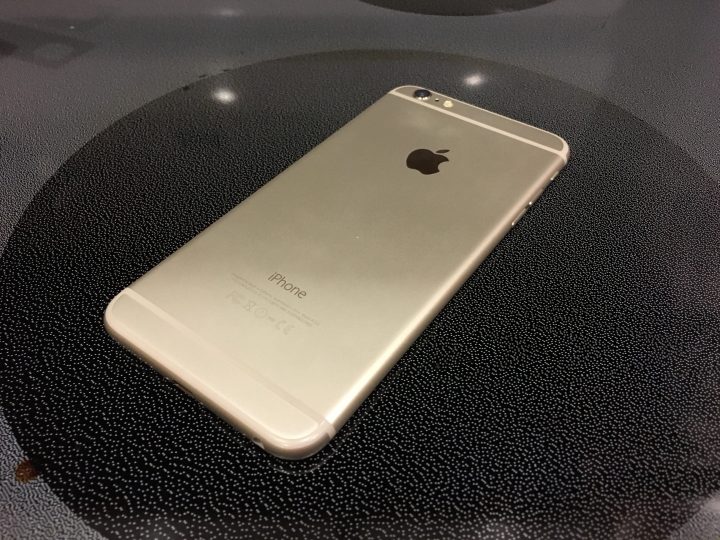 The iPhone 6 Plus apps run great after the update. If you have any issues, we suggest upgrading apps to make sure you have the latest versions and fixes in place. You can also turn on automatic updates to make sure your apps are always up to date. If you are testing any apps or use custom apps for work or school, it’s a good idea to verify that they will work on iOS 9.2 before upgrading.

This is an AT&T iPhone 6 Plus, and it connected fast to AT&T LTE with reliable connectivity and speeds. You may see a prompt for a carrier update, which is worth installing.

Bluetooth connectivity and WiFi connectivity are also solid and reliable so far with AirDrop working as expected and headphones connecting fast. 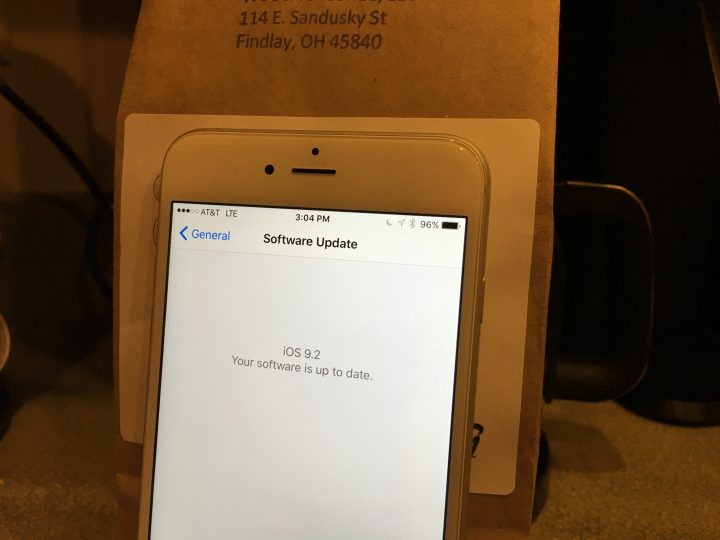 We will continue to monitor the overall stability and performance of the iPhone 6 Plus iOS 9.2 update for any smaller issues that may arise.

I can not tell a difference between the speed of the iPhone 6 Plus on iOS 9.1 and on iOS 9.2. There may be very small differences in some areas, but it feels like the same phone.

Should You Install iOS 9.2 on the iPhone 6s Plus?

If you are already on iOS 9 or iOS 9.1 and you don’t use any jailbreak tweaks the iPhone 6 Plus iOS 9.2 update is worth installing right now. If you do run into any issues you can still downgrade to iOS 9.1 for a limited time. 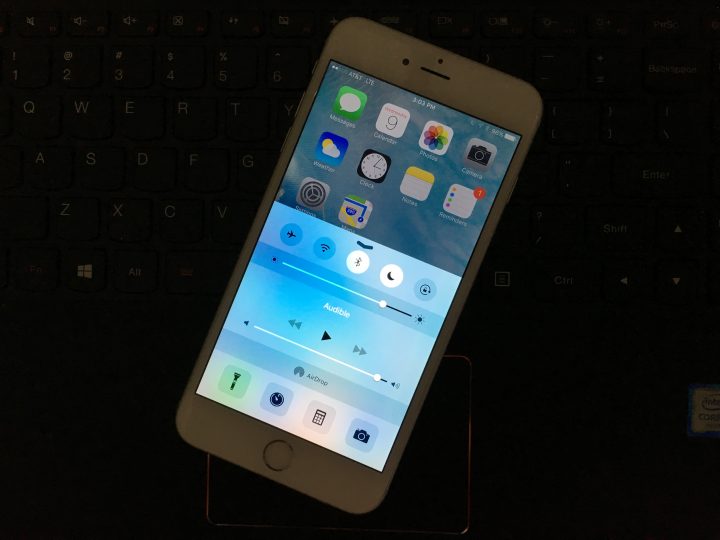 Users who are on iOS 8, or who are using a iOS 9 jailbreak should hold off on upgrading. There is no way to go back to iOS 8 and there is no iOS 9.2 jailbreak yet.

You are not forced to upgrade and you can reference these reasons to install iOS 9.2 and reasons to wait for more advice.

The slides below offer a closer look at what’s new in iOS 9.2. We will share an update after spending more time using iOS 9.2 on the iPhone 6 Plus.