iOS 9.2 on iPhone 6s Plus: Impressions and Performance

The iPhone 6s Plus updates continue to roll in as Apple delivers a variety of important fixes and a new feature that many users will enjoy. The iPhone 6s Plus iOS 9.2 update is available as a free upgrade and after spending time using this new version of iOS 9 we are ready to share a look at the iOS 9.2 iPhone 6s Plus performance and help you decide if it is worth installing.

This is the fifth update for the iPhone 6s Plus and it comes faster than earlier x.2 updates as Apple remains committed to delivering new features and bug fixes with larger updates. Users dealing with iOS 9.1 problems have been hoping for a quick fix, and there are definitely a lot of those in this update.

After spending a day using the iPhone 6s Plus iOS 9.2 update the general feel is that this is a solid upgrade for the newest iPhone. 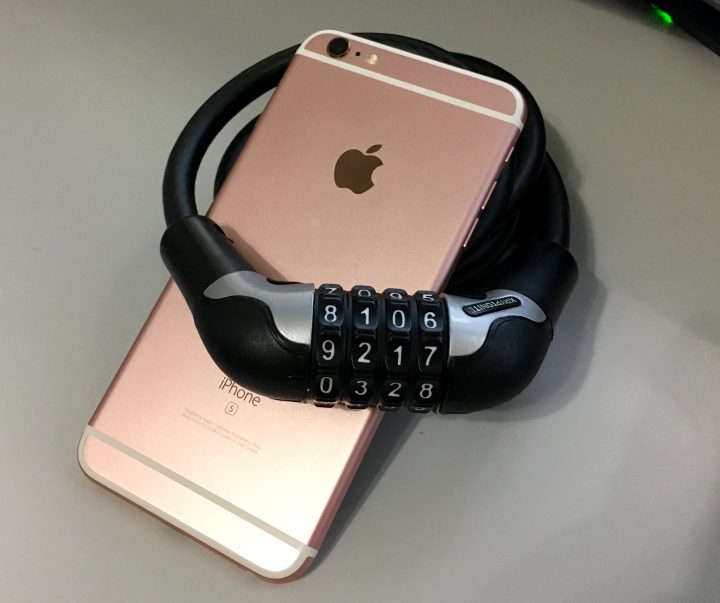 The iOS 9.2 release date arrived with little warning on December 8th for the iPhone 6s Plus and all other devices capable of running iOS 9. We may not have new emoji, but there is now Siri Arabic iPhone support, many fixes and security upgrades.

Join us for a look at the iOS 9.2 iPhone 6s Plus performance, including what you need to know about issues and important details before you upgrade. 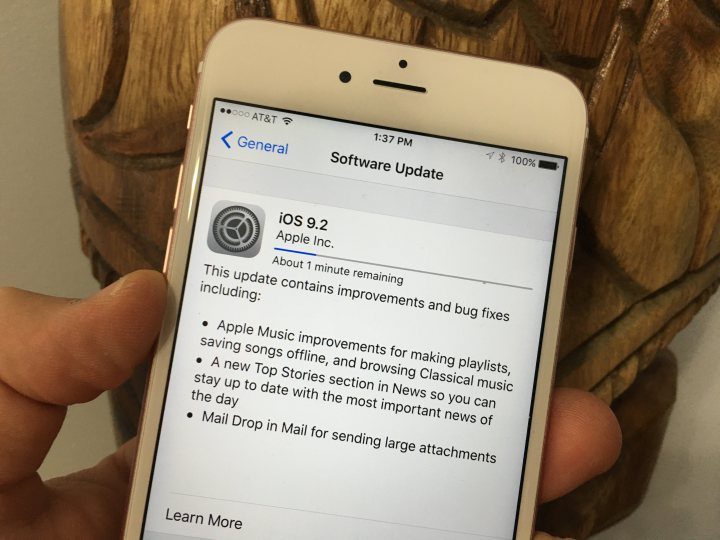 For the most part the iOS 9.2 installation went smoothly across our devices, but we did run into issues with the iPhone 6s Plus. While attempting to install iOS 9.2 shortly after the announcement the upgrade was stuck at 1 minute remaining for about 10 minutes. Rebooting the iPhone 6s Plus fixed this issue and the upgrade completed without any other hiccups.

We recommend taking steps to prepare for the iOS 9.2 update and then using our iOS 9.2 upgrade guide if you haven’t performed many updates on your iPhone.

iOS 9.2 on iPhone 6s Plus Performance

There is not a major change to the iPhone 6s Plus performance after installing the iOS 9.2 update, which is to be expected, but there is a small improvement to Touch ID speed in our early testing. Keep in mind that our experience and yours may vary based on apps, accessories and coverage.

iPhone 6s Plus apps continue to work great after installing iOS 9.2. This includes Facebook, Netflix, Instagram, Gmail and other apps that we use on a regular basis.

If you run any custom or mission critical apps we recommend checking with the company that makes them or with your IT department before upgrading just to be safe, but we normally don’t see apps break with updates like this.

The iPhone 6s Plus iOS 9.2 battery life is solid, with no noticeable change from iOS 9.1 to iOS 9.2. The battery still lasts longer than the iPhone 6s and can make it through a busy day without the need for a battery pack. 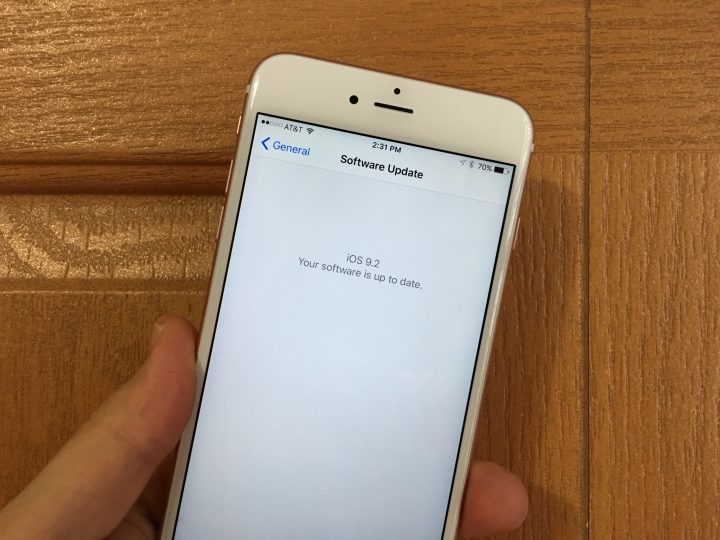 What you need to know about installing the iPhone 6s Plus iOS 9.2 update.

Connectivity is constant on the iPhone 6s Plus after installing iOS 9.2. WiFi connects quickly to home and other networks. Just like on iOS 9.1 and earlier it will hang on to my home WiFi connection for too long as I drive away, but overall connectivity is good.

The Bluetooth connection works well with headphones, and I will test it in my car with Ford Sync before the final review.

Cellular connectivity is solid, with a strong LTE signal in most areas and the personal hotspot feature is still reliable.

One of the biggest parts of the iOS 9.2 update is bug fixes, but there is always the potential for new issues. So far I have not run into any iOS 9.2 problems on the iPhone 6s Plus. It is still early, but with no widespread issues and limited iOS 9.2 problems, I am hopeful that this is very ironed out upgrade.

The iPhone 6s Plus is a new phone, and most users won’t worry about the speed and overall performance of a device that is roughly three months old.

I could not find any slow downs or issues with speed and performance on the iPhone 6s Plus with iOS 9.2.

There is one important change. Touch ID feels more responsive than it was on iOS 9.1, similar to the speed on iOS 9.

Should You Install the iPhone 6s Plus iOS 9.2 Update? 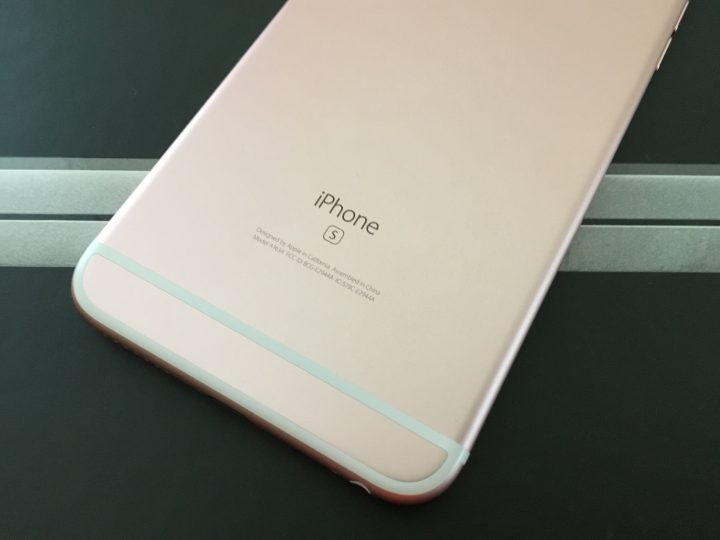 Is it worth installing the iOS 9.2 iPhone 6s update now.

The iOS 9.2 update is speedy, reliable and there are not a lot of issues impacting the device overall or our test device.

You can read through the reasons to install iOS 9.2 and reasons not to if you want more input on the decision, but overall this is a solid upgrade for iPhone 6s Plus owners. If you want to jailbreak iOS 9.2, you will need to wait.

If you upgrade and don’t like it you can still downgrade from iOS 9.2 to iOS 9.1 for a limited time. Still, you don’t need to install iOS 9.2 right away. If you are worried or don’t have any issues you can wait a few days to see if anything else surfaces.