The iOS 9.2 update is here in beta form but many of the important details remain in the shadows. Apple won’t do it so today we want to help set your expectations. Here, we take a look at a few things we expect from the iOS 9.2 release and time. 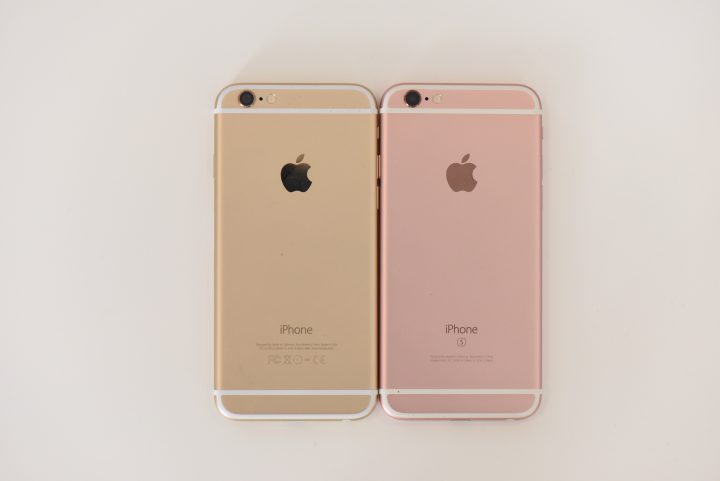 This week, Apple confirmed yet another iOS 9 update in the form of iOS 9.2. iOS 9.2 is currently available for developers through Apple’s beta program.

While the iOS 9.2 update is confirmed, it’s still shrouded in mystery. Apple hasn’t confirmed an iOS 9.2 release date and it hasn’t said much about what’s to come. And it probably won’t. And that’s why we want to help set the stage for you.

We’re working with an extremely limited set of details right now but we know Apple and its iOS releases pretty well.

Here’s an early look at what we expect from the iOS 9.2 update, its release date, and its release time. Keep these things in mind as we make our way towards its release for iPhone, iPad and iPod touch.