iOS 9.2 Review: Should You Install?

In December, after a stint in beta, Apple released its iOS 9.2 update for iPhone, iPad and iPod touch. As expected, the update brought more than just bug fixes and security enhancements to Apple’s iOS 9 powered devices.

iOS 9.2, like Apple’s iOS 9.1 update, is a milestone upgrade for iOS 9 which means that it’s more than your standard incremental update. It brings bug fixes and patches for security exploits but it also brings new features (AT&T NumberSync, Arabic support for Siri to name a few) to the table.

It also, according to some iOS 9.2 users, fails to fix some iOS 9 problems and brings some of its own problems along with it. 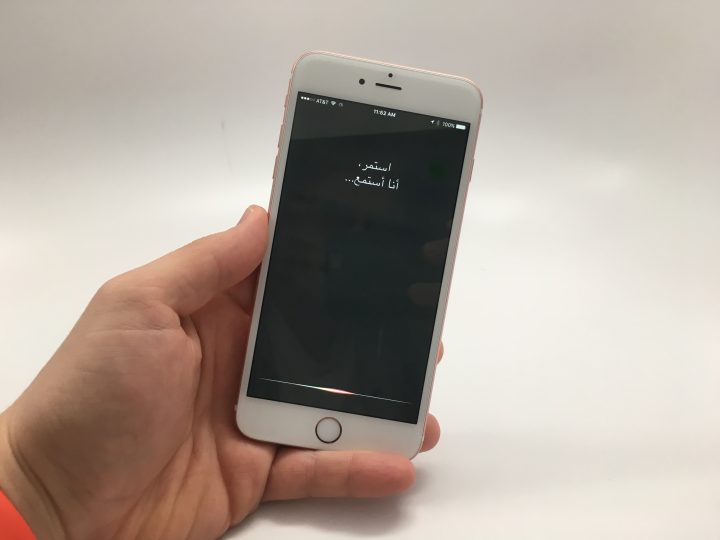 For several weeks, we’ve been testing the iOS 9.2 update on popular iPhones and iPads. And during that stretch, we’ve been asked countless times about the merits of the iOS 9.2 update and whether it’s worth a download. Today, after spending quality time with iOS 9.2, we’re ready to answer that question for you.

If you don’t want to read about each update, you can select your specific iOS 9.2 review from the list below.

Note that our iOS 9,2 reviews aren’t focused on the update’s features. Rather, they’re focused on iOS 9.2 performance in key areas. If you want to learn more about iOS 9.2’s features, take a look at our detailed walkthrough.