When I combine the new split screen multitasking feature from iOS 9 with an iPad keyboard I can work faster than on an iOS 8 powered iPad Air 2, but it is still not a full laptop replacement for my needs. Casual users who rely on an iPad alone will benefit greatly from this option, and I find myself using it more and more to take notes while researching a trip, purchase or other item.

There are some multitasking iOS 9 features for other iPads including Slide-Out and Picture in Picture.

The Slide-Out feature allows an app to take up a third of the iPad screen. So far this only works with Apple’s apps, but third-party developers can add support and then users will be able to run any app in the main screen and a smaller , almost iPhone-like, version to the right. 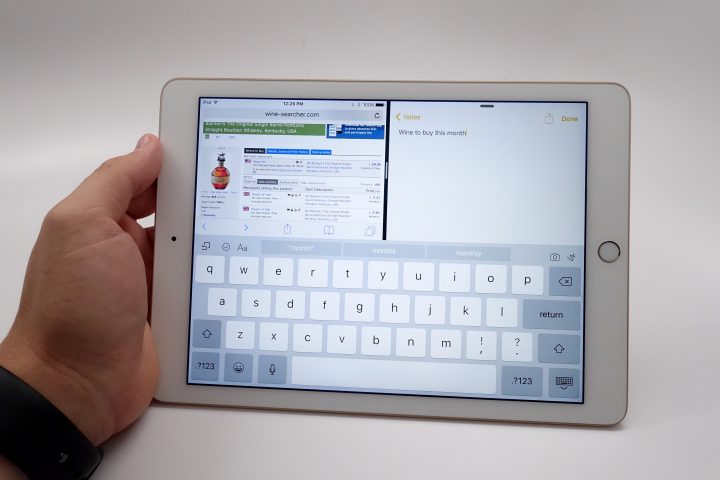 If you love watching a video while you do something else, you no longer need to hold your iPhone while watching on your iPad. You can pop-out a video playing on your iPhone and move it around your screen so that you can watch something while you work. This is a feature we’ve seen on Samsung devices before, so while it is not a new idea it is still a welcome addition to the iPad.

The biggest benefit to heavy iPhone users is a boost to iPhone battery life on iOS 9. Apple promises an added hour of use for the iPhone 6, and that seems fairly close in our use of the iPhone — but FaceTime Audio calls and some apps can still drain the battery much too fast for our liking.

To get the added hour of use, users don’t need to change any settings. Apple adds efficient features that use the sensors on your iPhone to automatically save battery power. 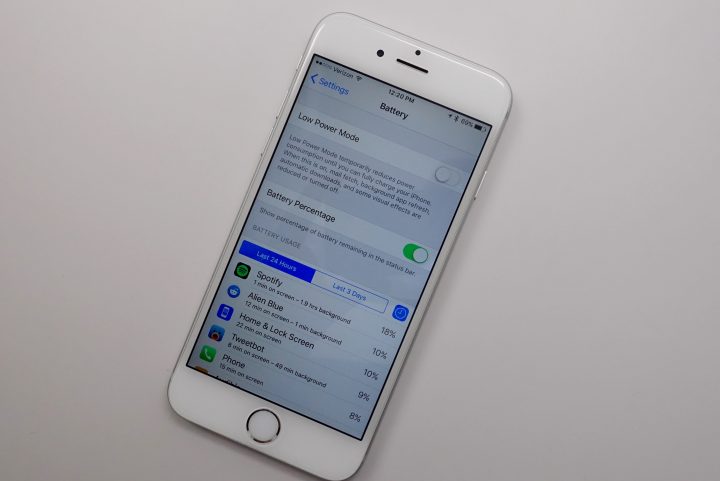 Get a better look at what apps are using your battery life and a new low power mode.

The Battery now gets a new spot in the Settings and there are options to see battery usage by the last 24 hours, over a longer period like the last two days, and a button to see exactly how much on-screen and background usage an app registered.

There is also a new Low Power Mode that can add up to three hours of battery life to the iPhone when you flip a switch. This will turn off many of the syncing and other options that you would normally need to turn off for a long battery boost, but in this case it is all automatic and turning off Low Power Mode returns the iPhone to normal settings.

When I end up with low iPhone battery life on the go, I switch this on and in many cases get the added boost I need to get through the day, while still using the apps and services I truly need.