We’ve been using the iOS 9 update for iPhone and iPad for two month now and today we want to take an updated look at its performance on iPhone 6s, iPhone 5 and others. 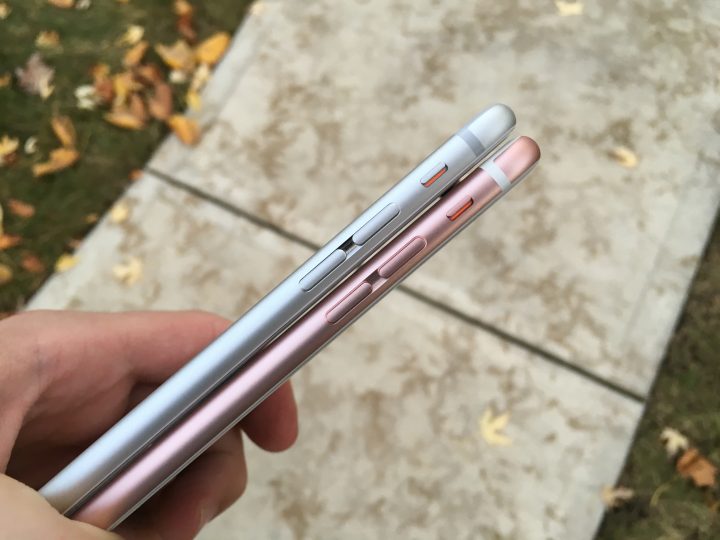 Apple’s first milestone iOS 9 update brings bug fixes for iOS 9 problems, 150 new emojis for the keyboard, some upgrades to the iPhone 6s Live Photos feature, Apple News to the UK and Australia, and a way to disable photos for Contacts. It’s a substantial update and it remains relevant a month after its release.

The company still hasn’t rolled out an iOS 9.1.1 update which makes iOS 9.1 the most current version of iOS 9. And that means that it’s the update you’ll be updating to if you decide to make your move from iOS 7 or iOS 8 today.