The iPhone 5 is closing in on its third major iOS system update. The iPhone 5 iOS 9 release is confirmed for the fall though Apple hasn’t provided any specific details in the run up to September. Thanks to a mountain of evidence, we know that the iOS 9 release date is getting closer and today we want to help prepare iPhone 5 users for its arrival.

In June, Apple hosted its annual WWDC developer conference at the Moscone Center in San Francisco. There, Tim Cook and company took the curtain down and introduced several new products including a brand new iOS 9 operating system for iPhone, iPad and iPod touch. 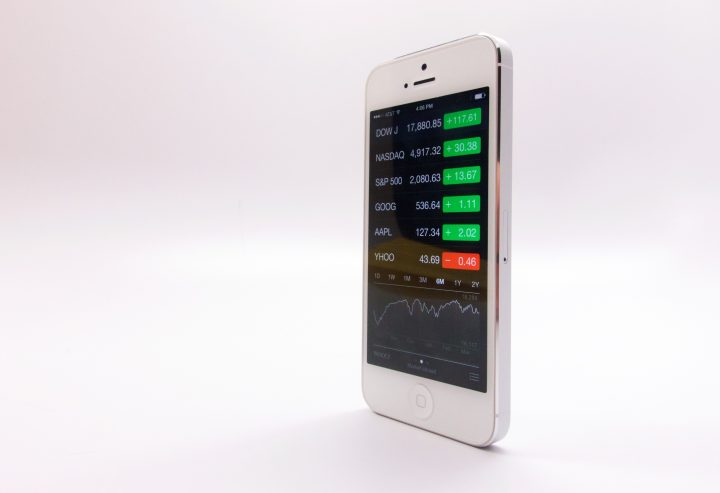 The iOS 9 release is confirmed for all iOS 8 powered devices, a list that includes the aging iPhone 5. The iPhone 5 iOS 9 update is shaping up to be a key release for the former flagship and many iPhone 5 users have their eyes on Apple’s incoming system upgrade.

While nothing is confirmed, rumors suggest that these features will be coming soon. The iOS 9 release date hasn’t been outed but we have a pretty good idea about what to expect from Apple.

With that and iPhone 5 users in mind, we want to take an early look at a few things we expect from the iPhone 5 iOS 9 release and release date. Keep these in mind as we push into September.