On Wednesday, Apple rolled out a brand new iOS 9 update dubbed iOS 9.0.1. The update is small but important. With that in mind, we want to take a look at everything you need to know about the iPhone 6 iOS 9.0.1 release.

In the past three weeks, Apple’s rolled out three iOS 9 updates. On September 11th, the company rolled out the first iOS 9.1 beta for iPhone, iPad and iPod touch. The update doesn’t have a release date but there’s a good chance that it, and its new emojis, will be out before the end of the year.

On September 16th, Apple rolled out the iOS 9.0 upgrade, the first iOS 9 update and a massive release for the iPhone, iPad and iPod touch. iOS 9.0 brought a ton of new features, enhancements and problems along with it.

To address these initial iOS 9 problems, Apple’s rolled out a brand new update for the iPhone, iPad and iPod touch. That update? iOS 9.0.1. 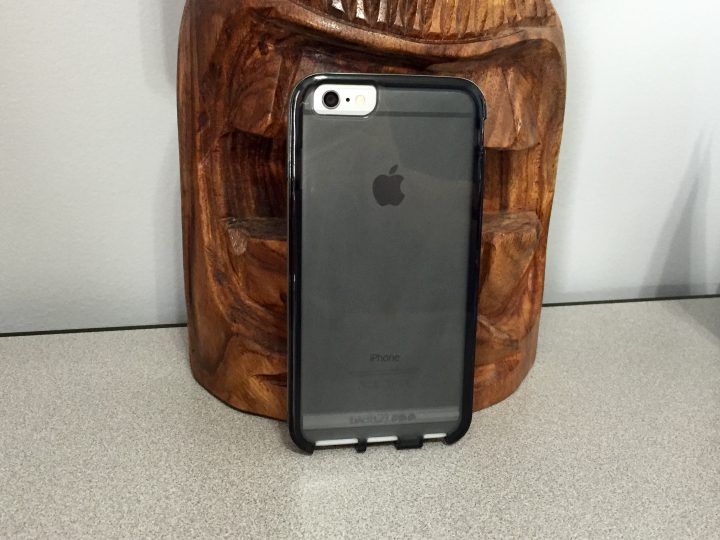 Earlier this week, Apple rolled out iOS 9.0.1 to all devices capable of running iOS 9. That list includes the iPhone 6, Apple’s former flagship that was recently replaced by the iPhone 6s.

The iPhone 6 iOS 9.0.1 update is small, about 20MB in size, but it packs a punch. The update comes with several key bug fixes including one for busted alarms and timers. It’s an update that iPhone 6 users should be paying attention to.

In the two days since its arrival, we’ve seen several new details emerge and today we want to take a look at everything iPhone 6 users need to know about this brand new iOS 9 update. Keep all of this in mind as we push away from the update’s release date.