Is Hulu Worth it? This guide will help you decide if Hulu is worth paying for and which Hulu subscription is the best value for you. Now that we are all spending more time at home, it’s certainly easier to justify paying for Hulu, even if you’re already paying for another service or two.

The good news is you don’t have to decide if Hulu is worth it or not before you pay anything for it. That’s because you can sign up for a free 30-day Hulu trial to test the service out.  Hulu is a great option if you are stuck inside and running out of content to watch on Netflix, Amazon Prime Video, or any other services you subscribe to.

Hulu is a great Netflix alternative if you like binging TV shows more than movies. Hulu+Live TV an excellent cable alternative that lets you choose if you want to see commercials while watching the latest TV shows. One thing that’s nice about Hulu is that you can upgrade or downgrade whenever you want, say for example during your favorite sport’s playoff season.

Is Hulu free? Not anymore like it was in the good old days. Below is everything you need to know about the Hulu free trial, Hulu deals, Hulu packages, and other things to consider before subscribing to Hulu for on-demand and for live TV.

We’ve been using Hulu for years, and testing various plans and options to find out how to get more from the service, where to look for deals, and other tips. Before you pay Hulu any money after your trial, make sure you’re subscribed to the appropriate service as there are big price differences between the various Hulu services.

How Much is Hulu?

Hulu pricing can be confusing because there are four basic tiers and several add-ons to consider. The basic Hulu subscription costs just $5.99 per month. Hulu (No Ads)  costs $11.99 per month, which means you have to pay double the base price for the privilege of viewing your shows without commercial interruptions.  Hulu Live TV costs $64.99 per month or $70.99 per month with no ads.

If you are a college student, you can sign up for the basic Hulu plan for just $1.99 per month. The discounted Hulu student pricing is good for as long as you’re enrolled in college. The student discount is only available on the basic Hulu streaming plan and doesn’t carry over should you choose to upgrade to Hulu (No Ads) or either of Hulu+Live TV.

If you’re not looking for live TV service, you may get more value out of a bundle that combines Disney+, Hulu, and ESPN+ for $12.99 per month.

From there, you’ll find an array of add ons that we’ll cover more in-depth in the pricing and package section. There is no commitment, and you can cancel Hulu at any time without penalties, hassles, or even a phone call.

When Do New Episodes Go on Hulu? 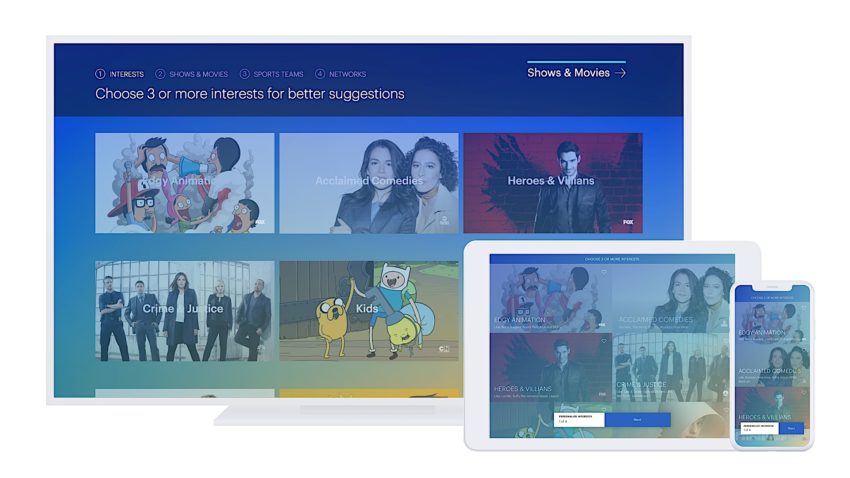 When do new shows appear on Hulu?

We typically see new episodes of current shows go on Hulu the next day, early in the morning. This isn’t a hard and fast rule though. Sometimes shows arrive a day later or even five days later depending on the show and the contracts negotiated with Hulu and the various networks.

You can typically watch the current season and potentially part of an older season, but you won’t often find the full run of a show on Hulu if it is still in production. There are times when you will see all episodes of a newer show, but this is not typical.

If you miss the last few episodes of a series, it may not be there when the new season hits, so you need to plan accordingly. I had to buy a few episodes of the first season of A Million Little Things which I hadn’t caught up on when Season 2 dropped.

With some premium programming you will get a selection of older seasons, but not all of them. For example, Hulu offers five seasons of Homeland, while there are currently seven seasons.

There are two main Hulu plans to choose from. The first is per $5.99 per month plan that includes streaming shows and movies, but you will see ads interrupt your viewing experience. The second is an ad-free version for $11.99 per month and allows you to watch shows and movies without seeing any ads.

You can also choose if you want Live TV, which bumps the price of the cheapest plan up to $64.99 and the price of the no ads option to $70.99. You will still see ads during Live TV viewing. The No Ad option is for the part of the streaming that you can do on Hulu without Live TV.

We used to see Hulu deals drop the price to $5.99 a month, but that is the standard pricing. You can score an epic Hulu deal if you are a student that also wants Spotify. You can subscribe to Spotify Premium and Hulu with ads for $4.99 per month. That is an epic deal and you can start the process on Spotify. You will need to cancel any subscription you have to Spotify or Hulu through a carrier or app store to use this deal.

Are Hulu Add-Ons Worth It?

You can upgrade your Hulu plan with add-ons including HBO, Showtime, Cinemax, and Starz. You can add these to any of the Hulu plans, including the ad-supported ones or plans with Live TV. The pricing is the same as if you subscribed to these individually, but it may be cheaper than if you go with the plan through a cable company, so double-check that if you use Hulu in addition to paying for cable. 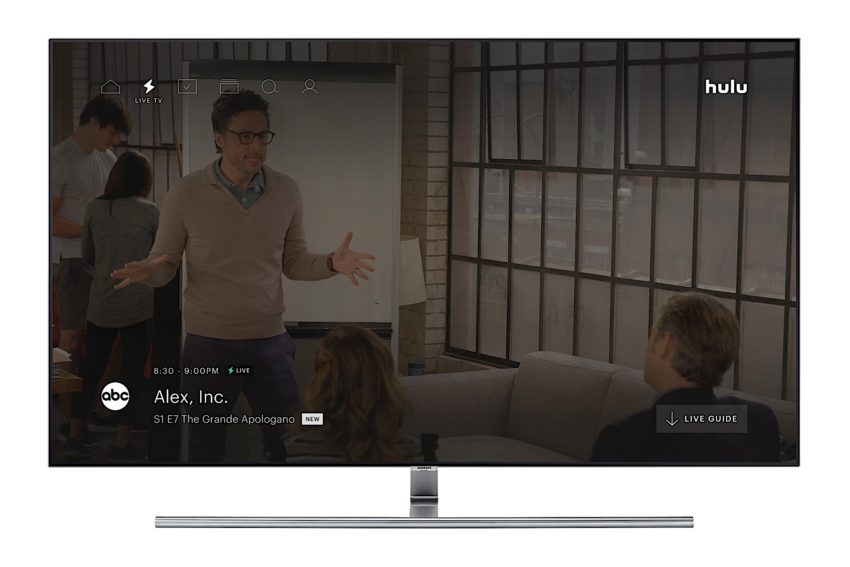 There’s a range of shows on Hulu.

You can check out the Hulu show list without subscribing to see if your favorite shows are on the service. This page includes a link to all the shows on Hulu and a list of the seasons and episode count. You can watch big hits like Seinfeld, It’s Always Sunny in Philadelphia, This is Us, Rick and Morty, The Golden Girls, Bob’s Burgers, Brooklyn Nine-Nine, Futurama, and many others.

You can also filter to only see shows that are still on the air. This will help you decide if it is a good alternative to paying for cable. You will not find most CBS shows on Hulu since CBS would rather sell you CBS All Access plans.

While most of us think about Hulu for TV, the service also includes movies. There are documentaries like the Fyre Festival documentary Fire Fraud and other original content. It’s a mix of old and new movies, but the catalog is nowhere near as deep as Netflix. We’re seeing a lot of limited-run shows and more movies on Hulu lately. Amazon Prime also has a bigger movie catalog than Hulu TV.

You can check out the Hulu movie listings on this page.

What is included with Hulu + Live TV 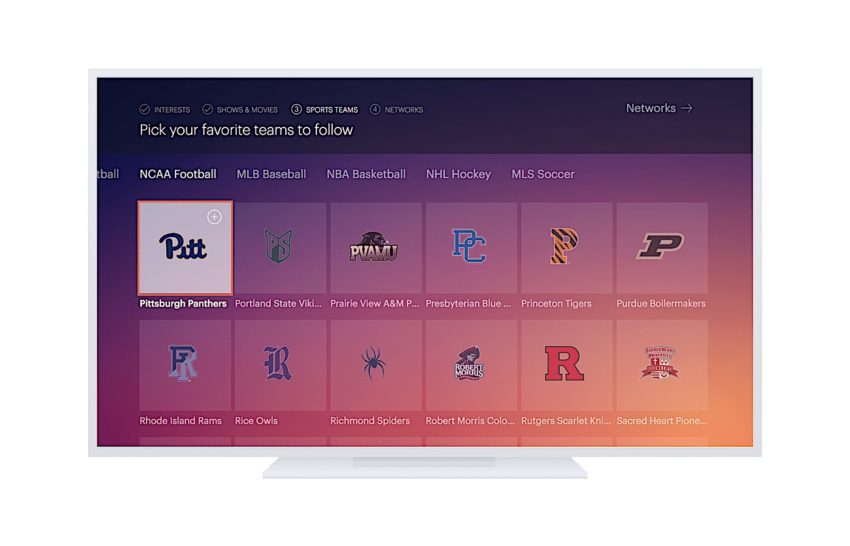 When it comes to sports, you can pick your favorite teams.

The Hulu Live TV plan includes access to the standard Hulu streaming options as well as more than 60 Live and On-Demand TV channels. This includes sports, news, and entertainment. You can record up to 200 hours on a Cloud DVR if you pay $9.99 per month for the option.

With Hulu Live TV you get major networks including; ABC, CBS, Fox, NBC, and many other networks including channels like CW, Discovery, A&E, FX, and USA to name a few. You can check out the full listing and enter your zip code to see which local channels you get with Hulu. 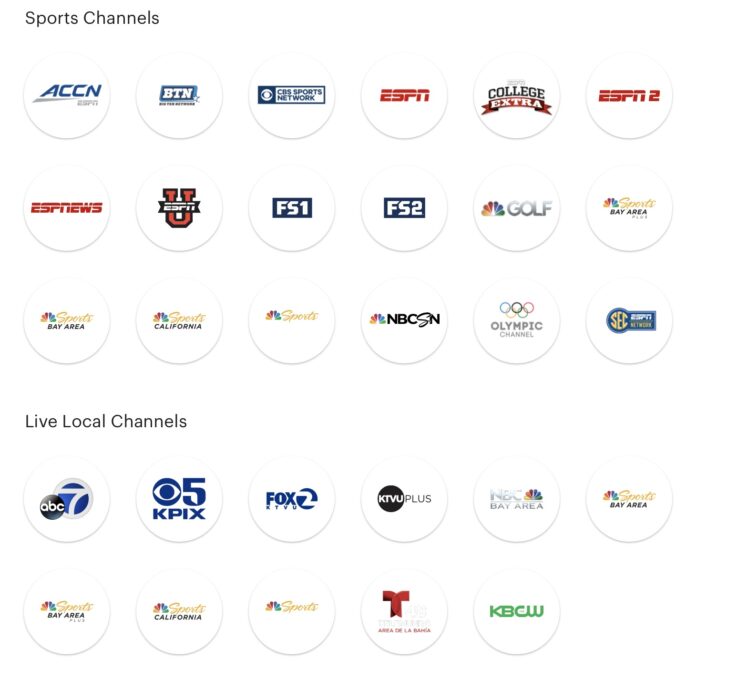 From a sports standpoint, Hulu Live has Fox Sports 1, the Big Ten Network, ESPN, TNT, NBC Golf, CBS, NBCSN, Fox Sports 2, and others. You can watch a lot of sports on those channels alone, but in many locales, you will also get regional sports networks. For example, the image above shows all of the sports channels Hulu Live streams in part of Northern California.  The Hulu app can sense what part of the country you’re watching from, which means you’ll generally get a similar selection of local channels as you would from a cable or satellite provider in the same area.

It’s a good idea to use the free month alongside your current option to see if Hulu Live TV has enough channels that you like to make it worthwhile.

How Many People Can Use Hulu At Once?

With the Hulu and Hulu no ad plans you can only watch two streams at a time. You can install the app and sign in on as many of your devices as you want, but you can only use two at the same time.

With the Hulu Live TV plan, you can watch on two devices at the same time as well. If you need to add more streams you can upgrade to the unlimited Screens option for Live TV. This gives you unlimited streaming on your home network and three mobile devices outside of your home network. This is a $9.99 a month option.

What Devices Does Hulu Work On?

Hulu works on a wide range of browsers and devices. There are two versions of the Hulu app still ins use. You can use the current version on most modern devices and a classic Hulu app that doesn’t include Live TV access. You can use the latest Hulu app with Live TV on the following devices; 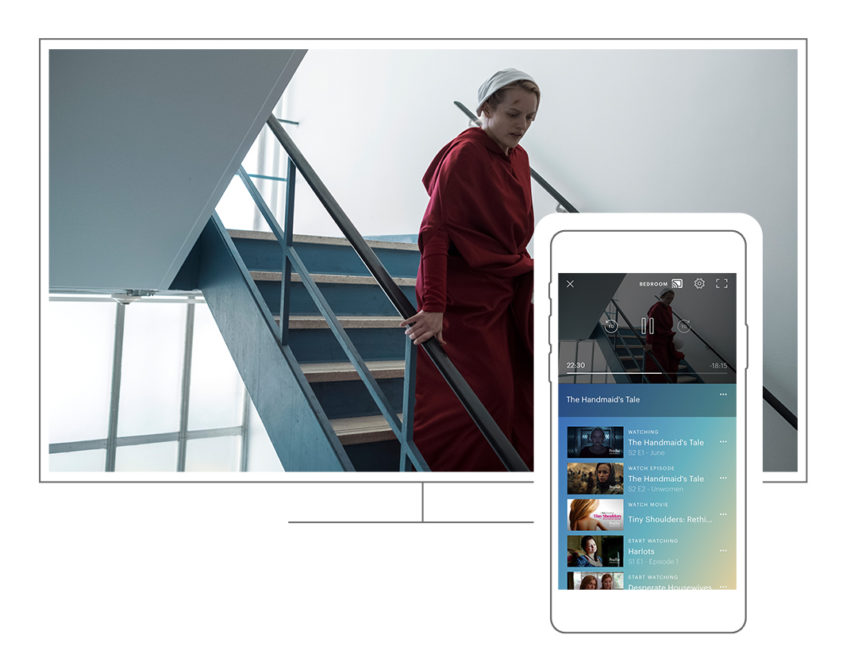 There are different experiences depending on your devices.

The classic app is available on older devices and on many Smart TVs. These include;

The odd devices out are the PS4 and PS3, which feature the latest Hulu app, but not Live TV. If you want to watch Live TV and use the latest features, you may want to buy the latest Apple TV or Fire TV Stick 4K.

Is Hulu Worth It?

Is Hulu worth subscribing to in 2021? With a price below one iTunes movie rental each month, it is a very tempting option for many users. I subscribe to Hulu alongside cable because it offers the best way to watch many of my favorite shows. I’m still considering switching to Hulu + Live TV and ditching cable, though with the DVR add on I’ll be spending a decent amount each month.

Paying for the ad-free version of Hulu is worth it since you’ll likely get sick of seeing the same ads over and over again. Being able to watch your favorite shows without worrying about DVR issues and clunky on-demand set-top boxes is worth the price.

One real value of Hulu many users appreciate is when it offers shows with all of its seasons on-demand. For example, Hulu offers seven seasons on demand of Homeland.  Binging for hours on a single show can make Hulu worth it rather than subscribing to Showtime or another premium channel just for that series.

Ultimately it will depend on how you watch and what you watch if Hulu is worth it, but if you get the value of one iTunes movie rental a month out of it, the version with ads is a very good value.

Considering how much time we are all spending in front of screens these days, Hulu is an affordable way to expand your digital library for about the price  of a fancy coffee each month.