Apple announced macOS Sierra at WWDC 2016 in June, and we’ve been testing it along with Developers since then. Now Apple is ready to roll out the big upgrade that brings Siri to Mac to all users. 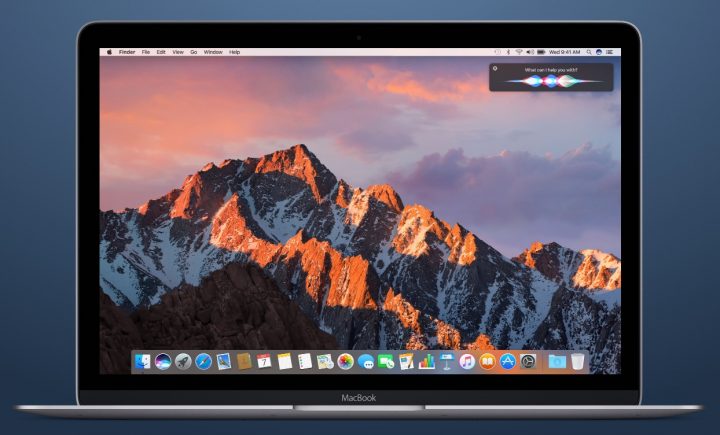 This is what you need to know about the macOS Sierra release date. 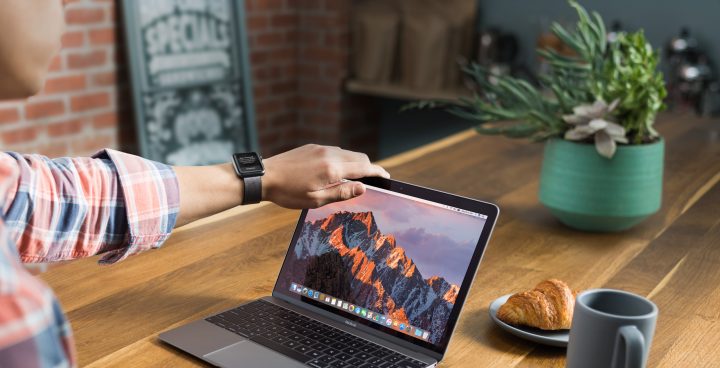 macOS Sierra works on many computers, but not all features are available.

Apple is good about delivering updates to older computers and phones, but there is always a cutoff.

If you own a Mac released in late 2009 or newer you can likely run macOS Sierra. The exact list of macOS Sierra compatibility is below.

Some Older macs don’t get all the same features. For example you need a Mac from 2013 or newer to use the Auto Unlock feature. You also need a new-ish Mac to use Apple Pay on the web and to use features like Handoff, Instant Hotspot and Universal Clipboard. There may be workarounds to get macOS Sierra on an older Mac, but unless you are experienced you should be cautious. 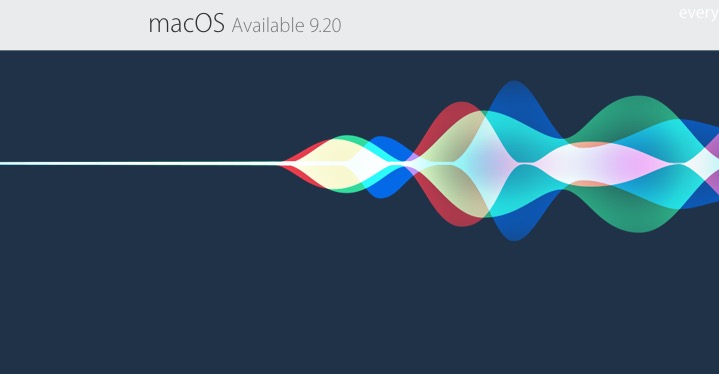 Apple spread out the software updates, so users can install iOS 10 and watchOS 3.0 before upgrading to macOS Sierra. If you use one of the older Macs this is a good time to look up what beta testers found for macOS Sierra performance on your Mac.

You shouldn’t expect a macOS Sierra release time at midnight on September 20th. Even though Apple didn’t announce any specific time, the company is very predictable in this area.

We expect the macOS Sierra release time at 10 AM Pacific, 1 PM Eastern on September 20th. If you live in other countries and time zones, here’s a breakdown.

You can expect a major rush for the first 30 to 60 minutes that the update is available, so you may want to simply wait for this to pass and avoid slow downloads or errors. 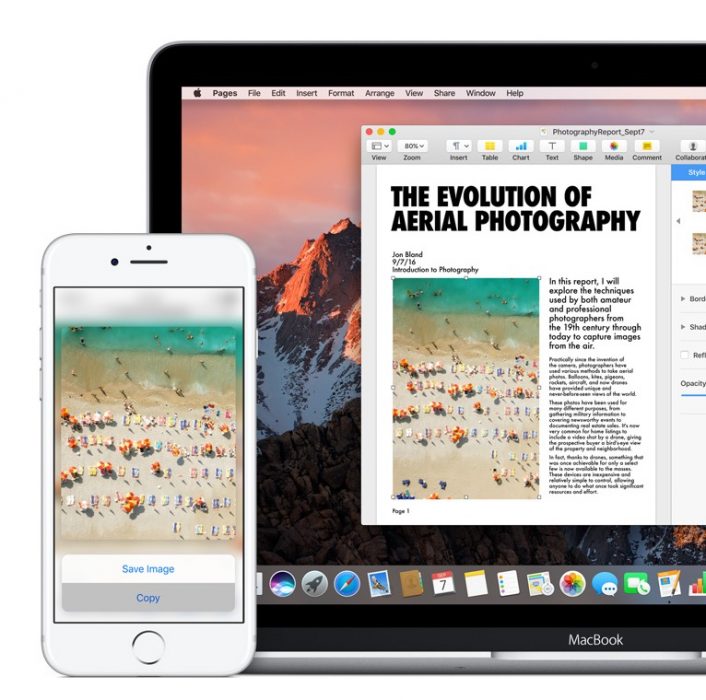 Expect an option to do a clean macOS Sierra install.

You will find the macOS Sierra update on the App Store as a free download that installs and upgrades your current OS X El Capitan installation to macOS Sierra.

If you want a fresh start, which can get rid of some problems or issues, you can perform a macOS Sierra clean installation using a USB drive.

Here’s how to perform a clean macOS Sierra installation as the release date approached. This is a good idea if your Mac is older and you haven’t performed a clean installation in years.

You can count on a macOS Sierra to OS X El Capitan downgrade if you run into problems with the macOS Sierra update after you install it.

The best bet is to wait a few days to see how others like the update and to make sure your favorite apps and accessories still work — but if you jump right in and have second thoughts you can downgrade.

If you think this might be something you need to do, you should perform a Time Machine backup of your Mac before you upgrade to macOS Sierra. Here’s how to downgrade to OS X El Capitan from macOS Sierra.