After weeks of questions EA finally responded, confirming that there is no Madden 16 demo release coming for Xbox One, PS4, PS3 or Xbox 360. Instead EA suggests users try the EA Access Madden 16 trail to get a feel for the new game.

The problem with this solution is that there is no PS4 EA Access subscription that allows gamers to play the new Madden 16 game early on PlayStation.

@WordSmith317 No demo this year. But if you have an XBox One you can get it 5 days early on #EAAccess

With the Xbox One gamers can subscribe to EA Access for $4.99 a month or $29.99 a year and play Madden 16 early and FIFA 16 early as well as other EA games early. This subscription also includes access to more than 10 older games in the vault and 10% off digital purchases on the Xbox One of EA games and EA in app purchases like coins for MUT packs.

You can check out our guide to playing Madden 16 early if you want to get in on the action now that there is no Madden 16 demo on the way.

Although some gamers may bristle at paying for early access, the Madden 16 trial included with EA Access is not a limited Madden 16 demo, it is a full version with all modes and features. Your progress in this carriers over to the Madden 16 release date as well. 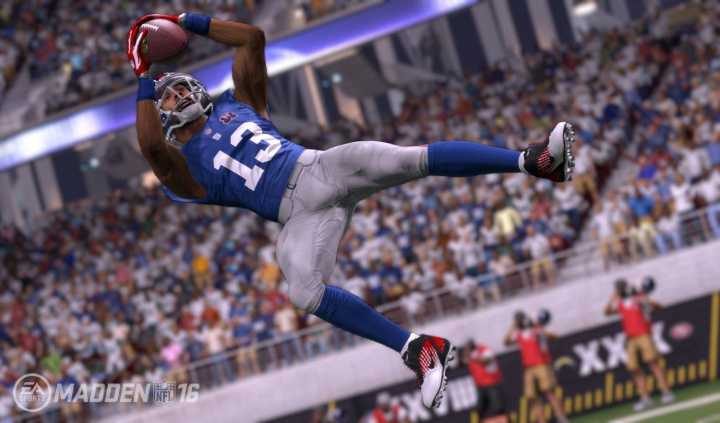 There is no Madden 16 demo release planned.

One thing we learned last year when using the EA Access early play is that it is an easy way to get an edge on friends and other online players who will need to spend some time learning the new features and commands that EA Access players already mastered.

The early Madden 16 release for EA Access members includes a 10 hour trial. This pauses when you exit the game, but you can only play for 10 hours during the five days of early access. You will not need to install the Madden 16 game when the release date arrives as it is already on your console.