This may be more important than ever if you are a San Francisco 49’ers fan as Madden rates the team as a 78 — a 12 point drop from last year. The Chicago Bears and New Orleans Saints also drop dramatically coming down 9 points and 8 points respectively.

We may see the New York Jets rating change thanks to Geno Smith’s broken jaw after a team-mate punched him in the locker room and put him out for 6-10 weeks. 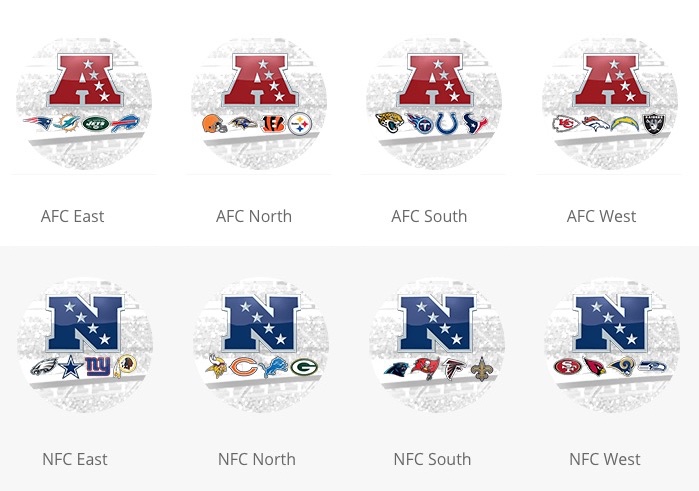 Here are the best Madden 16 teams.

The Madden 16 ratings for teams and players change each week based on performance, so this is not a static look at how the teams will play throughout the year, but it is a good starting point.

In Madden 16 the initial ratings come from the Madden Ratings Czar who oversaw ratings in the game for many years, but he will not play a role in the updated ratings each week.

The Madden 16 release date is August 25th. There is no Madden 16 demo to try the game, but you can play Madden 16 early on Xbox One with EA Access.

The table below shows the best Madden 16 teams, the worst Madden 16 teams and the change from their rating at the start of Madden 15. There is a major shift for some teams from last year. If you plan to play with the regular teams online this is a good look at what you can expect. This will not influence the start of Madden Ultimate teams that are based on the player ratings on cards collected.

The Seattle Seahawks and New England Patriots are tied with a 91 rating. It is not clear if either rating will deflate in the opening week. Green Bay comes in third with 90. The Oakland Raiders rise from last place, and the Tennessee Titans take home last place with a 72 rating.

Check out the individual breakdown for each of the NFL teams in Madden 16 over on EA, where they list the top players on each team and some of the reasons for the ratings.

You can also check out the rest of the Madden 16 ratings for the top players at each position on EA. Expect to see some updates after the first week of play, but it is not clear if the NFL preseason will change any team or individual ratings.