There are three Madden 21 editions available to buy in 2020, with an option to spend almost $100 on the new Madden game if you love spending all your time playing Madden Ultimate Team. Our Madden 21 editions comparison explains what you get so that you can decide which one to buy and why there is a $40 difference in the price of the editions. The best Madden 21 deals already offer up to $20 off the MVP edition with EA Play and Madden 20 ownership.

If you want to spend $20 to $40 more on Madden 21 you get to play the game three days early, start with a lot of MUT items and upgrades that will give you a head start on the best Madden 21 MUT team and a few other added items. 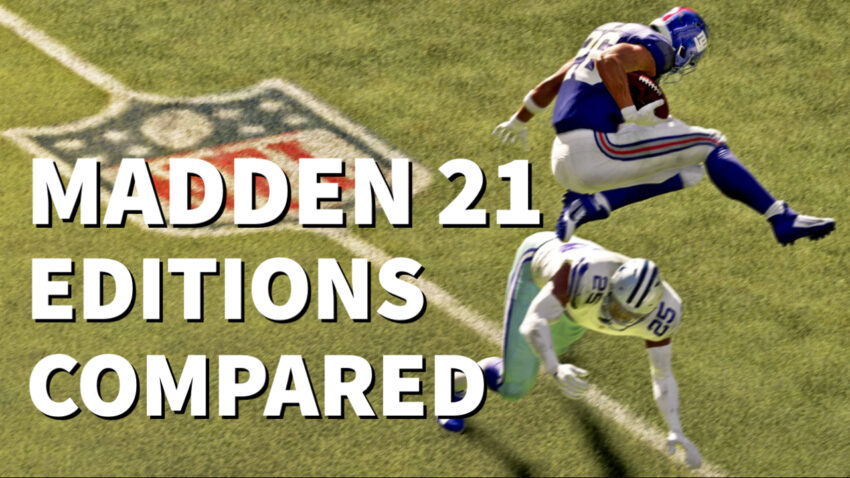 How the Madden 21 editions compare.

Madden 21 is available on Xbox One, PS4, and PC. If you buy the Xbox One or PS4 version, you can expect a free upgrade to the Xbox Series X or PS5 later this year. There are some restrictions on how the upgrade works, but it is something most people can easily upgrade to.

You can buy Madden 21 at GameStop, Amazon, Best Buy, and digitally on PlayStation and Xbox as well as Origin and Steam.

This table shows you the main differences between each of the Madden 21 editions, including early access, the number of fantasy packs, and other bonuses.

You get all the Madden 21 packs at once, so the more you spend upfront, the quicker you can build up a good Madden Ultimate Team collection. 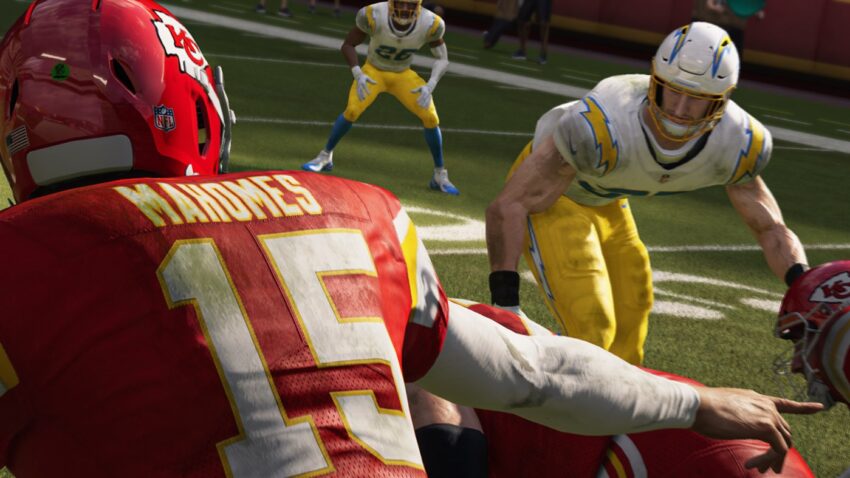 What is in the Madden 21 standard edition?

The Madden 21 standard edition includes a few pre-order bonuses, so even if you opt for the entry-level version, you get a lot of value when you pre-order this version. The cheapest Madden 21 edition includes the same base game including all modes and new features. If you are planning to play mostly online or exhibition games with friends this is the version you should think about getting. The biggest difference that you may run into if you play with friends is that this version arrives on August 28th, three days after the more expensive options. You still get 5 Gold Team Fantasy Packs and a Uniform Choice for Ultimat eTeam.

There are no discounts yet on physical versions yet, but if you buy this on Origin Access or EA Access on PC and Xbox One, you can save 10% off the purchase price.

If you plan to play Madden 21 casually and you don’t spend much, if any, time in Madden Ultimate Team, you should save the $20 to $40 and go with the standard edition. Playing 3 days early isn’t worth $20. Plus you can still play even earlier with EA Access or Origin Access.

$59.99 at GameStop, Amazon, Best Buy, and digitally on PlayStation and Xbox as well as Origin and Steam. 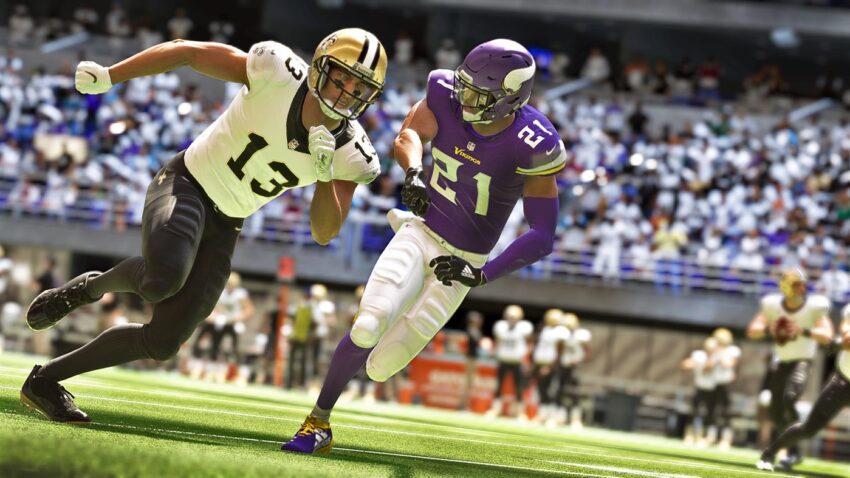 What is in the Madden 21 Deluxe Edition?

Buying the Madden 21 Deluxe Edition is the best option for many players. You get a decent amount of bonus items, you can play early and you can choose if you want to buy it on disc or digitally. You can save 10% if you are an EA Access or Origin Access member.

Here’s what all you get in this version;

Buying this version means you may not feel the need to spend a bunch of money in the game as soon as you start, but you are essentially paying $20 more upfront instead of through in-app purchases. The Deluxe Edition lets you start with a better team and it will help you blast through some of the early MUT challenges.

If you play MUT, but you don’t want to spend $100 on Madden NFL 21, this is the edition for you. This is also the only special edition that you can buy on a disk.

$79.99 at GameStop, Amazon, Best Buy, and digitally on PlayStation and Xbox as well as Origin and Steam. 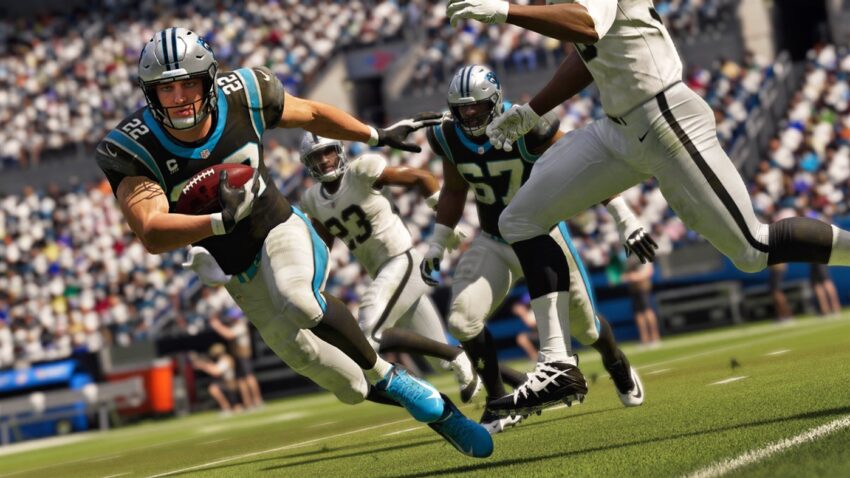 What you get with the Madden 21 MVP edition.

The Madden 21 MVP Edition is the top of the line version with a ton of bonus items and it costs $100. The only deal is with Origin Access and EA Access taking 10% off, which is a nice discount, but it’s still a $90 copy of Madden — so keep that in mind.

This edition comes with;

If you spend most of your fall playing Madden, this is a great way to get a significant amount of Madden Ultimate Team content. You will be able to easily start with a very good Ultimate Team. This is digital-only, but that simplifies the upgrade to PS5 or Xbox Series X later this year if you are upgrading.

When you buy Madden 21 on a disk you can let a friend borrow the game and you can trade it in. Sharing a digital game is harder, but you don’t need to switch discs when you change games, you can pre-load the game so that you don’t need to wait for Madden 21 to install on the release day after you put the disc in.

There is still some value to buying Madden 21 physically, but for many gamers, this is the year to go digital.