Mass Effect Andromeda brings with it a host of new things to get excited about. Its story is set in all-new galaxy aboard an all-new ship. It’s up to everyone that plays the game to create their own Pathfinder and outfit him or her with the best skills and gear for their combat style. Being an RPG, it’s also up to players whether to make an attempt at romancing their crew mates. When exploration gets boring, a Mass Effect Andromeda romance is always an option.

The Mass Effect Andromeda romance system is based on previous romance systems in games released by Bioware. Andromeda is designed to be a mostly realistic a space travel simulation. You are hundreds of years away from the Milky Way Galaxy. You’ll spend a lot of time exploring worlds that humans and the Andromeda Initiative could barely investigate before. The Helios Cluster is teeming with dangers that could finish off settlers in no time. When you’re not trying desperately to manage all that, you have some down time. It’s during that downtime that you can get to know the crew of the Tempest. Using the romance system, you can even fall in love with some of them. 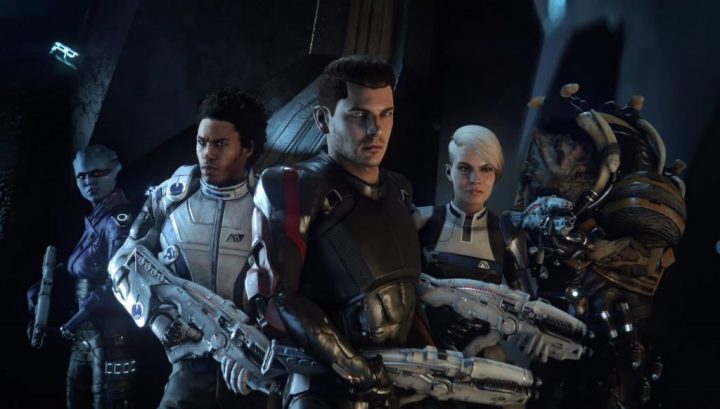 Use this guide to navigate the Mass Effect Andromeda romance system.

There are some intricacies involved that anyone new to the Mass Effect franchise might not know about. Even those that have played Bioware’s most recent RPG, Dragon Age Inquisition, could find themselves a little confused. Here’s a guide to Mass Effect Andromeda romance.

Before you’re allowed to begin Andromeda’s story you’re asked to make a very important decision. The game tells the story of the Ryder family. The older Ryder is a seasoned warrior and in charge of ensuring that the species on the Ark Hyperion starship stay alive. The younger Ryder family members are twins. You choose which of them you want to be and begin the game. That choice determines who you can pair off with.

To romance a member of the Tempest crew, you simply find them on board the ship. The things that they say and your replies determine how successful you are at romancing them. In the message wheel, a heart always signifies romance. 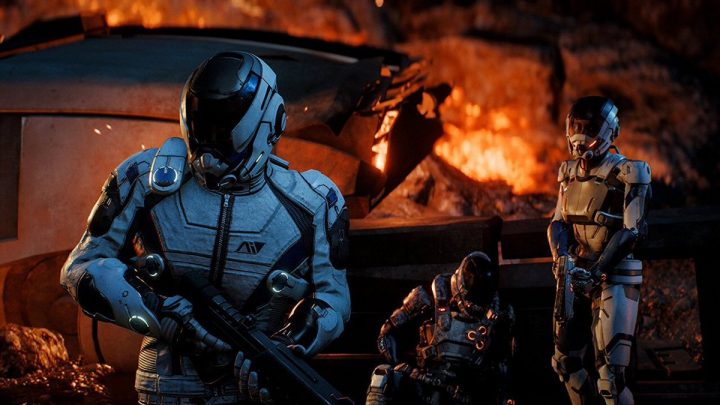 Each path to romance is different for each member of the crew. Some crew members are bisexual and can be romanced by either Ryder twin. To be clear, there are members outside of the crew that can be romanced as well. Others are only susceptible to the advances of the twin opposite their gender.

You’ll need to go out of your way to talk to the crew member you’re trying to romance. Reading all the emails that they send you is important too. Finally, you’ll want to complete that character’s loyalty mission. The Mass Effect Andromeda romance system has both exclusive relationships and open relationships. 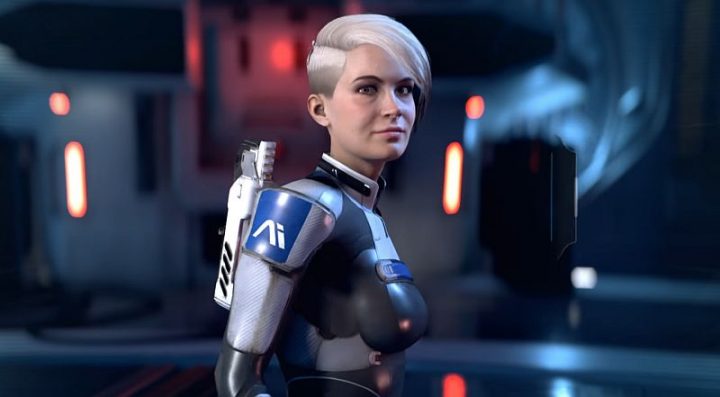 Cora can only be romanced by a male Ryder character. You’ll need to talk to her many times and complete a multi-part loyalty mission. She’s in the Tempest’s Tech Lab.

Gil can only be romanced by male Ryder. He can be found on the Tempest in engineering. Being casually romantically involved with Gil doesn’t keep you from a full romance with the character later.

Avela Kjar isn’t a member of the Tempest crew. Players can start a casual relationship with her on the planet on Aya as she gives them quests. 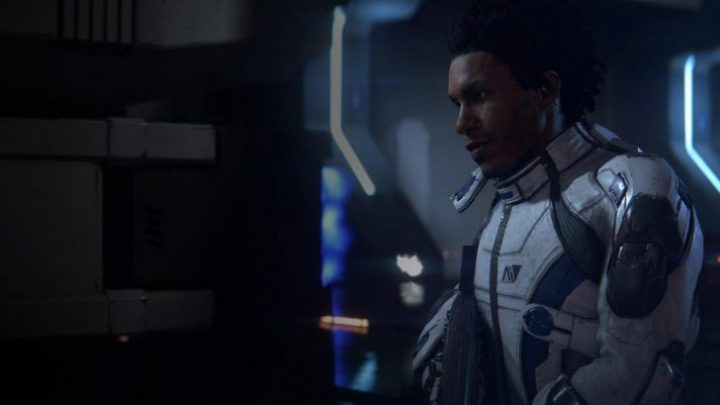 Liam needs to be flirted with by the female Ryder at every opportunity in the Cargo Bay on the Tempest. Romancing Liam won’t keep you from romancing other characters until after completing his loyalty mission, according to VG247.

The female rider will have to flirt constantly with Jaal to get him interested. He’s near the research station on the Tempest. You’ll need to have completed his loyalty mission to make the relationship stick.

Suvi sits on the bridge and is open to a closed relationship. Players need only keep flirting with her. Look for her email to confirm that she’s attracted to you too. 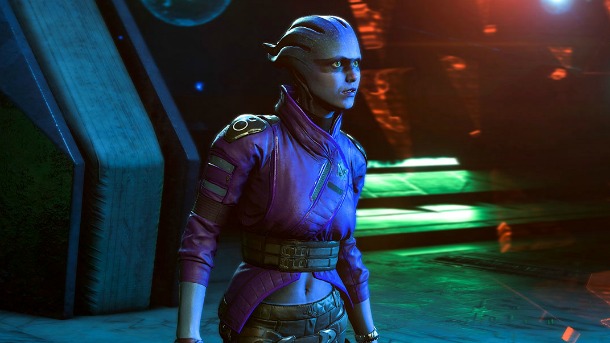 You’ll need to flirt and complete some personal missions before Peebee becomes a full romance option. She’s available in the cargo bay and the escape pod near the bridge. You can decide to go with a casual relationship with Peebee or turn her down for a full romance later on. You’ll have to choose one or the other because you can’t have both. 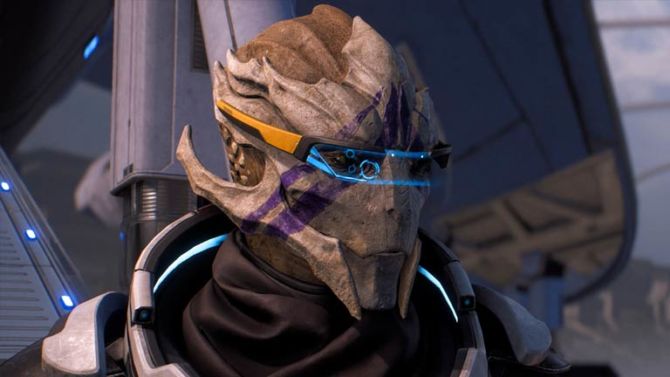 Every time that you encounter Vetra you’ll need to attempt to flirt with her. Once recruited, she’s in a storage room near the Tempest’s Caro Bay. This romance is locked behind the main plot, meaning you’ll need to advance the story and complete her loyalty mission. Vetra only offers a full relationship.

Keri is a journalist that’ll send along emails whenever she has an interview slot to fill. Players that attempt to flirt with her after the interviews stand a chance of scoring a one-off relationship.

Reyes Vidal offers both a casual and full relationship but can be hard to find. The only way to meet the character is to refuse a deal with Sloane Kelly. You’ll need to flirt with him at every opportunity. He’s both a full romance and casual romance option.

Good luck in Mass Effect Andromeda. As the game is pretty big, expect more characters and details to surface as gamers get their hands on the new RPG and start experimenting.