Mass Effect Andromeda is the culmination of years of work for developer Bioware. The famed creator of role-playing games has spent years building an all-new world. Commander Shepard, the protagonist from previous games in the series, is gone. He has been replaced by the Pathfinder. The Pathfinder and the Andromeda Initiative have arrived in the Andromeda Galaxy to found a new set of colonies away from the Milky Way. Things don’t work out in their favor, exactly. 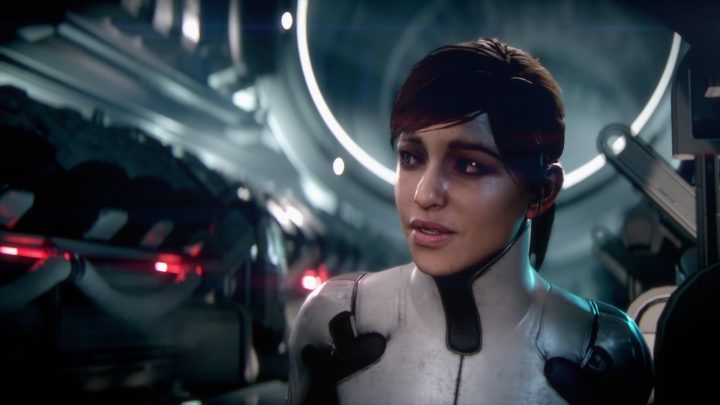 Here’s what we know about Mass Effect Andromeda problems so far.

Some PC gamers are reporting that their copy of Mass Effect Andromeda won’t allow them to play. Specifically, they get a black screen. In a post on the game’s help site, Bioware notes that users seeing this error should try to switch to windowless or borderless windowless mode in the game’s settings. The company is also recommending removing the Corsair Utility Engine if that is installed.

Gamers report that Ryder, the main character in Mass Effect Andromeda, gets stuck in some areas and architecture without warning. The company recommends attempting to fast travel to another area to free him or her. You can restart the game too. Remember to save.

Gamers with a monitor that supports HDR technology report that the PC version of the game breaks after they’ve turned the feature on. Bioware recommends pressing the Alt-Tab keys on your keyboard to switch away from then back to the game. This should fix the issue immediately, but you may have to try it a few times. 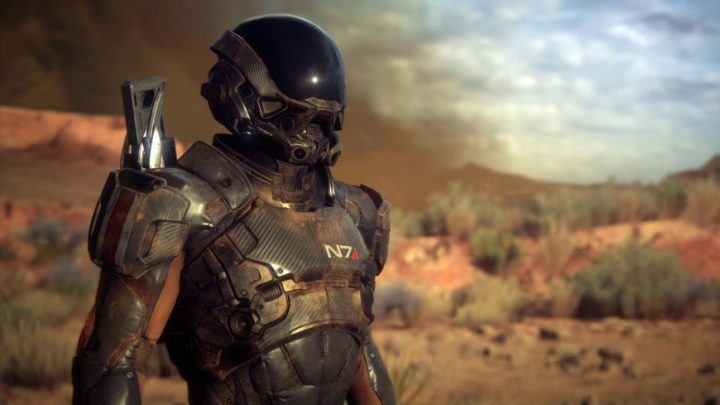 Anyone who has played the previous Mass Effect games is used to giving orders directly to the members of their squad. It allowed players to give orders to their squad to do exactly what they wanted them to do at just the right time. Bioware has killed the feature and replaced it with artificial intelligence. Players don’t have to manage their squad directly. Instead, the game handles it for them.

The Mass Effect Andromeda early release arrived on March 16th for those that have EA Access or Origin Access. Some Xbox One owners are reporting that the Xbox Store won’t let them open the client that they need for the 10-hour trial yet.

The issue appears for those that placed a digital pre-order for the game. To get around this you’ll need to open the EA Access Hub from the My Games and Apps area. Go into Game Trials. Select Mass Effect Andromeda from the menu. Select Try Now. Now select Free Trial. You should now be able to launch the game. You only need to use this workaround until the game’s release day. The problem should disappear after that.

At least for now, Mass Effect Andromeda suffers from an animation issue that makes some characters look ridiculous when talking or walking. This is a known bug. It’s unclear whether there’ll be a game update to address this issue soon.

i dont think ill ever get tired of trashing the new Mass Effect pic.twitter.com/jwXxdaRCtU

When asked about the animation issues on Twitter, Bioware’s Ian Soon Frazier confirmed there’d be no game update to address the issue before launch. How soon a fix will arrive after launch is still being determined.

The latest Mass Effect Andromeda patches have improved animations for characters and cleaned up some bugs. They’ve also introduced a new issue that causes the Xbox One version of the game to momentarily freeze while steering the Nomad across a planet.

It’s unclear when a fix for this issue is coming. It’s also not clear what is causing it. There are no ways to prevent it from happening either.

If you often find yourself unable to open APEX missions, try closing the game completely, then opening it again. This should fix the problem.