Some gamers thought there would never be a Metroid Prime 4 release. They were wrong. There’s a new Metroid Prime game coming to Nintendo Switch.

Excitment for Metroid Prime 4 is high because it seemed like Nintendo had shelved big additions to the franchise. The last Metroid Prime game launched back in 2007. The company has focused on smaller Metroid games and titles that don’t continue the Prime story ever since. Developer Retro Games began the Metroid Prime storyline back in 2002 on the GameCube.

Bounty hunter Samus is the focus of the Metroid Prime series. She roams the galaxy dealing with threats and stopping groups of space pirates from doing whatever they want. She’s fought a dark version of herself and gone in search of soldiers that were in more danger than they knew.

Here’s everything we know about the Metroid Prime 4 release. 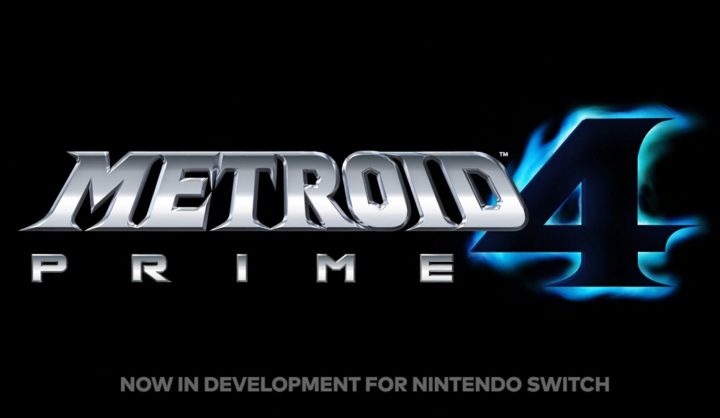 With no release date, we know that Metroid Prime 4 won’t launch in 2017. Because there was an announcement, some believe that the game will launch in 2018.

The trailer Nintendo showed during its E3 showcase offered no story details. We have no idea where in the galaxy this game takes place. We don’t know what condition Samus is in or how much time has passed since we last saw her.

Metroid Prime 4 could pick up where Metroid Prime 3 left off. Samus successfully fought Dark Samus and killed all Phazon enemies throughout the galaxy. She flew into deep space with an unknown ship following her after that. We don’t know who is on that ship or why they are following her. 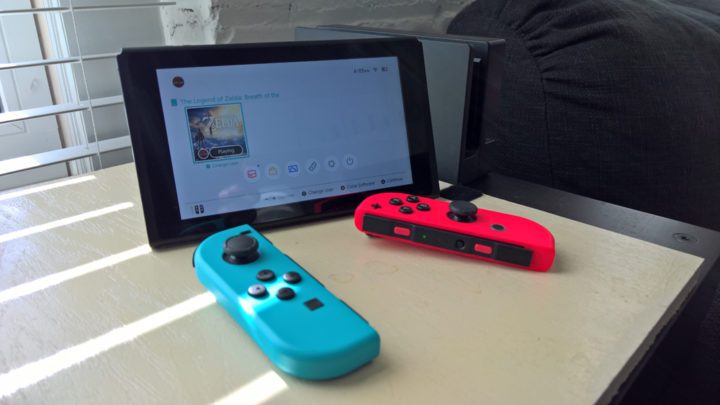 The Nintendo Switch will get Metroid Prime 4.

Samus uses power ups and weapons to add new features to her suit in all Metroid games. Since we didn’t get a full trailer, we don’t know what new mechanics and features are in the game.

Excitement is so high that Amazon is already taking Metroid Prime 4 pre-orders for $59.99.

Look for other companies to begin selling Metroid Prime 4 pre-orders closer to release. GameStop, Best Buy and Target always allow shoppers to buy online and get games delivered on release day. The Nintendo Switch eShop doesn’t have a listing for the game yet. Expect the game to get an information page there soon.

If Metroid Prime 4 does launch in 2018, Nintendo could discuss it in a video stream later this year or early next year. Super Mario Odyssey launches in October. The company may want to entice November shoppers with the games they can expect next year.