The Need for Speed Payback release date is November 7, 2017, on PC, PS4 and Xbox One. There is no version for older consoles or for the Nintendo Switch. You will be able to play early with the Deluxe Edition that delivers access on November 4th and you can play earlier if you have EA Access.

The early access with a premium version is not exclusive to Need for Speed Payback, as EA is offering a similar option for almost all new titles this fall. 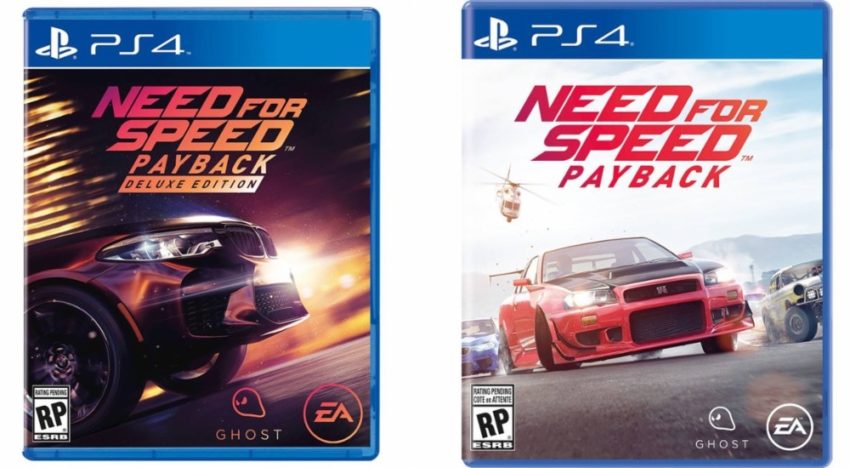 There are two Need for Speed Payback editions.

No matter which version you buy, you get the standard game and a Platinum Car Pack with exclusive Platinum Blue Underglow. The basic version of the game is $59.99. 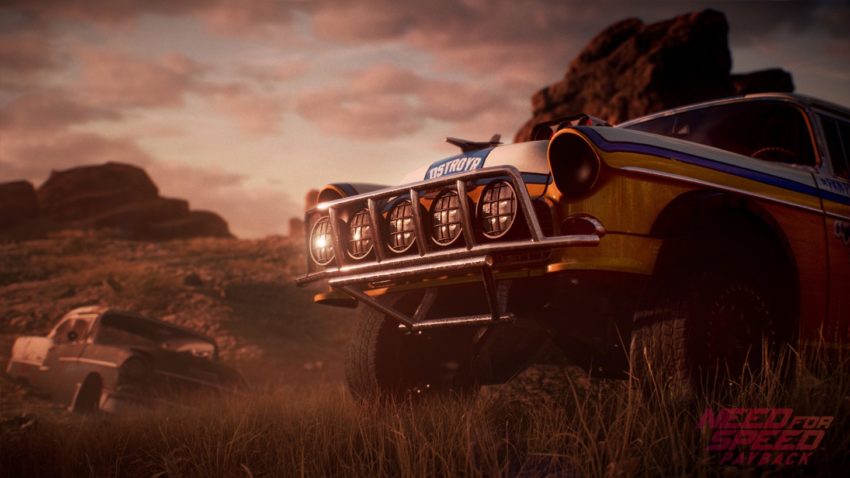 There are a wide range of Need for Speed Payback cars and a lot of customization.

There are five car classes in Need for Speed Payback. Each class has a purpose and you will be able to use them to beat certain challenges when another car just won’t do. Here are the classes of cars you will rely on;

You’ll be able to tune your car on the fly to dial in the right performance. There are also parts that add perks, allowing you to upgrade your car not only for performance but for purpose as well. You can upgrade the following six categories of parts; Block, Head, Turbo, Exhaust, ECU, Transmission.

When you find abandoned parts throughout the world, you can collect them to make stock car and then go the next step to a super build.

Here you can watch a good amount of Need for Speed Payback gameplay. This first video shows you a look at the start of the game with your introduction to other characters and the plot.

Many players who experienced the game at EA Play in June shared impressive customization videos like the ones below with Max Camber and offer a look at the Need for Speed Payback cars like the BMW M4 GTS.

Finally, we wrap up with a customized Nissan 350Z in Need for Speed Payback. This game definitely looks like it is going to deliver the customization options that we’ve loved in previous Need for Speed games. 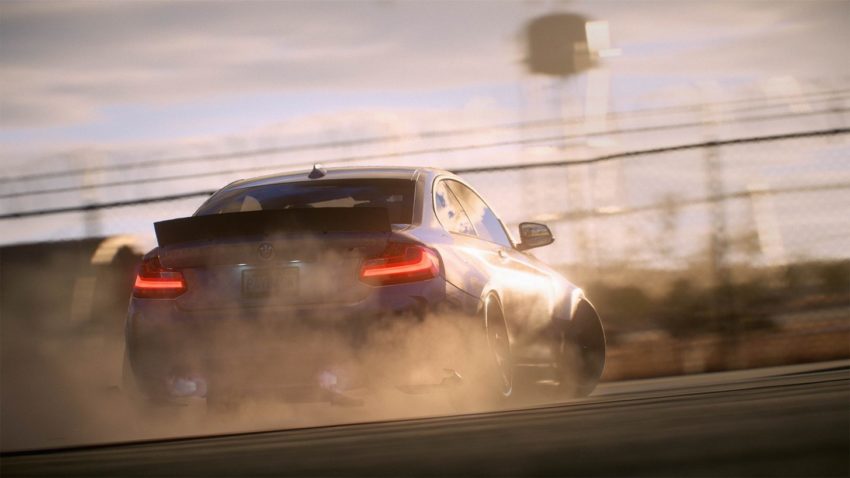 There are a few Need for Speed Payback deals available already if you pre-order the game. Best Buy offers 20% off games to members of Gamers Club Unlocked, which is $30 for two years of membership. So far Amazon only sells the digital versions of these and many other EA games so you cannot save 20% off with Amazon Prime.

If you have EA Access on the Xbox One, you can play Need for Speed Payback early and also save 10% on the game when you buy it digitally.

We expect to see some other deals soon after the release date, especially with Black Friday coming two weeks later. Hopefully, Amazon will stock the physical version of the game by the release date.