A new Black Ops 3 update is here, offering 9 weapons changes, two specialist changes with overall gameplay tuning to Call of Duty: Black Ops 3. The Black Ops 3 43.7.27.5 hotfix is now live on PS4, Xbox One and PC and a look at what’s new in this patch.

This is the last Call of Duty: Black Ops 3 hotfix of the year, and it builds on the December Black Ops 3 update that delivered 19 weapon changes to the game.

Treyarch also delivered two changes to Specialists, which will allow you to use one better and slows down how fast you re-earn the power for another. 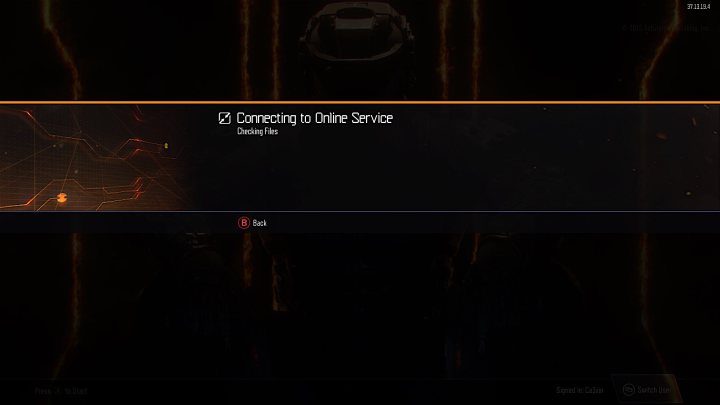 Here is what’s new and how it could change the way you play Call of Duty: Black Ops 3 at Christmas and through the rest of the year.

This is a big buff for a variety of weapons offering better control of recoil, better Aim Down Sight (ADS) stability and increased damage range. This quite literally will impact how you play Black Ops 3 on Xbox One, PS4 and PC from today forward.

Even if your favorite weapon isn’t listed on the Black Ops 3 weapons change log below, other players may now have an edge that you need to account for. 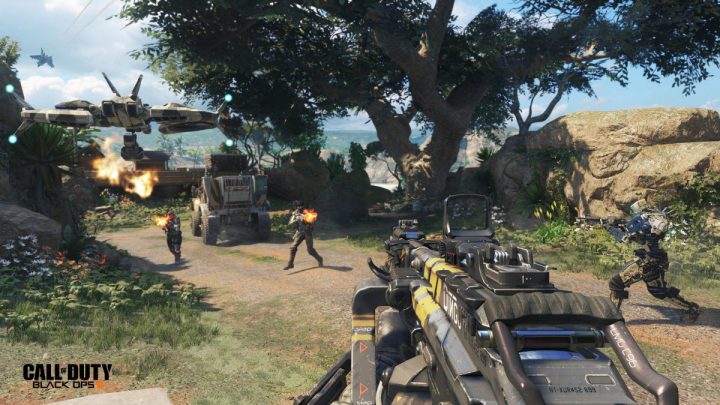 All LMGs get a buff in the latest update.

Each of the weapons above are tweaked with more power in at least one area. In addition to the weapon specific changes, there is a change to all Light Machine Guns, which now have increased ADS aim stability.

It looks like Treyarch reduced the power of all sub machine guns with this last December Black Ops 3 update. In the patch notes Vonderhaar shares the following changes to All SMGs. 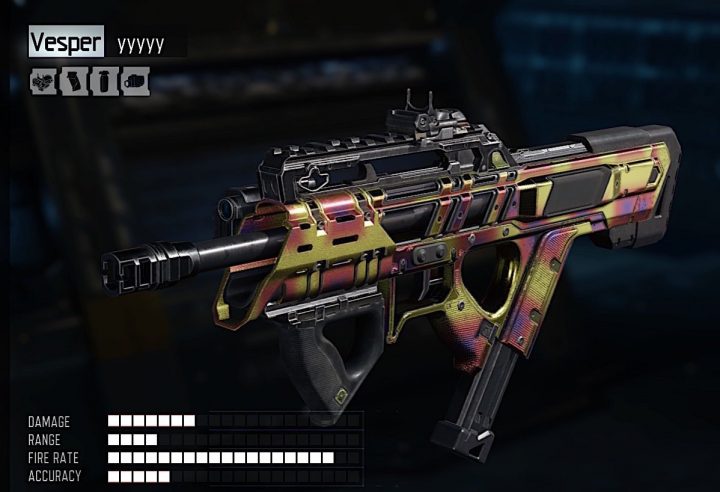 A change comes to all SMGs in Black Ops 3.

The wording on this one is up for debate, but it seems like this means it will now take longer to ADS after sprinting with SMGs. The Black Ops 3 SMGs are already powerful, so it seems odd to speed this up. If you rely on one of these weapons you may need to adjust your play style or work on leveling the weapon up so that you can hip fire better with the laser.

Gamers will need to adjust strategies based on these changes.

On top of these weapon changes and specialist changes the 43.7.27.5 update also includes bug fixes, GI Unit patching, collision issue fixes and fixes for the Flak jacket not working if unlocked.

On Reddit David Vonderhaar, Studio Design Director at Treyarch explains the many changes to gameplay tuning, with weapons changes and specialist changes.

“We (generally) define under or over-powered based on an average for that class or category of item. In all cases, we have a “design target” and “design goals” for where something should be performing, and we manage into that. We are constantly trying totrack in the Weapons, Attachments, Specialist Weapons & Abilities, Perks, Scorestreaks and anything else from those gameplay systems into those design targets, and do so using the unique properties and personality of that weapon/character/ability/feature.”

Vonderhaar makes it clear that changes are not made based on tweets trending or YouTube power users asking for changes. Referencing these requests Vonderhaar writes, “We use this kind of stuff as an opportunity to investigate and evaluate and be sure we didn’t miss something. However, it’s not, and will never be, the decision maker.”