With the Samsung Galaxy S20 release date official and quickly approaching more leaks and information continues to arrive. Ahead of the February 11th launch event a huge leak just revealed one of the biggest upgrades from Samsung’s next phone.

The official name is still a complete mystery and Samsung might abandon the ‘Galaxy S11’ moniker for Galaxy S20 instead, in an effort to match the new year to the name. And now, they’re about to leapfrog the competition when it comes to the bigger displays in all three models and offer higher refresh rates. 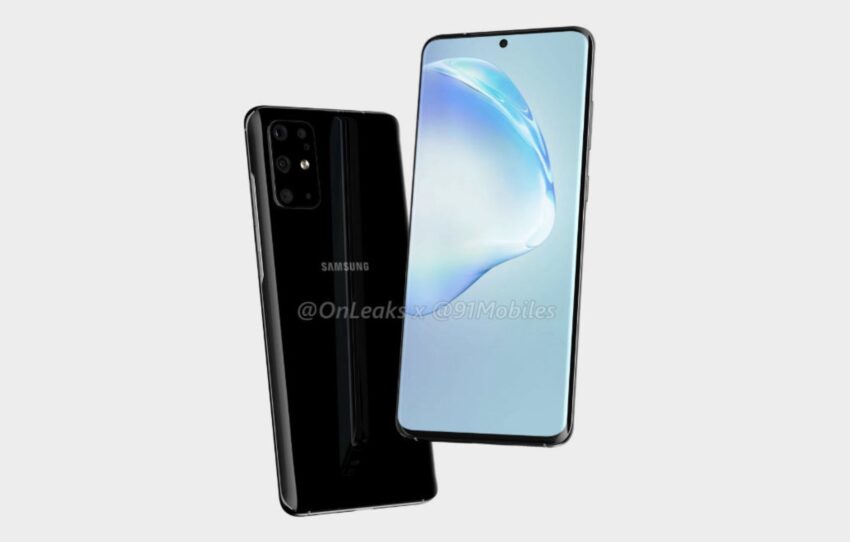 In 2019 both Google and OnePlus released Galaxy S10 alternatives with potentially better screens thanks to a high refresh rate. The Google Pixel 4 and even the OnePlus 7 felt and looked faster and more smooth.

Instead of the traditional 60Hz display technology in almost every other phone, they both had a higher 90Hz refresh rate. And while this uses more battery life, the results are stunning and something we expect from most high-end phones in 2020. It’s something we’ve seen from gaming phones for a niche market, but it looks like it’ll be a headline feature on devices moving forward, especially now that Samsung is jumping on board.

Popular leaker @UniverseIce on Twitter posted that all three of Samsung’s upcoming Galaxy S20 models will have screens better than Google and OnePlus. Instead of 90Hz, they’ll jump straight to 120Hz making the screens in these new phones essentially twice as good as the Galaxy S10.

The best part about this news is that Samsung isn’t just offering it in its bigger or better model. All Galaxy S20 variants will pack this new screen technology that will make the software experience, UI, gaming and more all buttery smooth and fast.

Higher refresh rates in the screen are just one of several upgrades we’re expecting from Samsung’s Galaxy S20. Some of the others include far bigger 6.7 and 6.9-inch screens, four powerful cameras on the back, substantially longer battery life and more. Stay tuned, as we’ll know and see more come February 11th when they’re officially announced.