However, while today is technically the release date for the famous new OnePlus 2 smartphone, there are a few details buyers need to be aware of. One being it was recently delayed by 2-3 weeks in the United States, there’s an invite system, or wait list, and much more.

The OnePlus 2 has enough high-end specs and features to be a top-tier device and it should be on all smartphone shoppers radar. Things like a 5.5-inch HD display, a fingerprint scanner, an excellent camera, great battery life and lots of customization. If you’ve been considering the OnePlus 2, or want to know more about it, read on past the break. 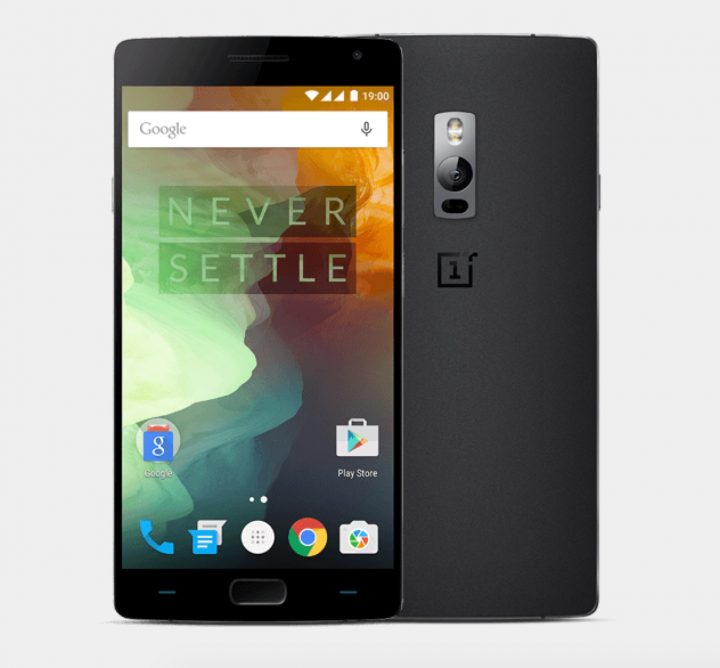 After tons of rumors, small leaks, and teasers by OnePlus themselves, the OnePlus 2 was revealed on July 27th. The smartphone brings top-tier specs and some fancy customization and unique textures on the back, along with much more all for a low price. The invite system, similar to pre-orders, reached numbers over 2 million, and the smartphone is poised for a big launch, as long as the company is able to keep up with supply and demand.

So far initial impressions and hands-on reviews around the web seem extremely positive about the device, aside from a few complaints about the USB charging port and lack of NFC, the phone has been well received.

Using an invite system similar to what the company did last year, buyers will be able to buy the OnePlus 2 right now, today. Well, sort of. Last year there wasn’t nearly enough stock to go around, and they were out of inventory for months at a time. This year they promised a new and improved invite system, and here’s all the OnePlus 2 release date details for potential buyers.