There are several excellent Android phones available right now, but those on a budget are likely waiting for the upcoming Google Pixel 4a or the OnePlus 8 and OnePlus 8 Lite. If so, this comparison will go over everything we know so far about both, what to expect, and how these ultra-affordable phones compare.

So far, it sounds like Google will release only one Pixel 4a this year, instead of two, all while the competition like Samsung and OnePlus are releasing three. OnePlus will release a few different versions of the OnePlus 8 this year, all with different screen sizes and pricing. The main comparison will be the Pixel 4a vs the OnePlus 8 Lite so that’s what we’ll get into below. 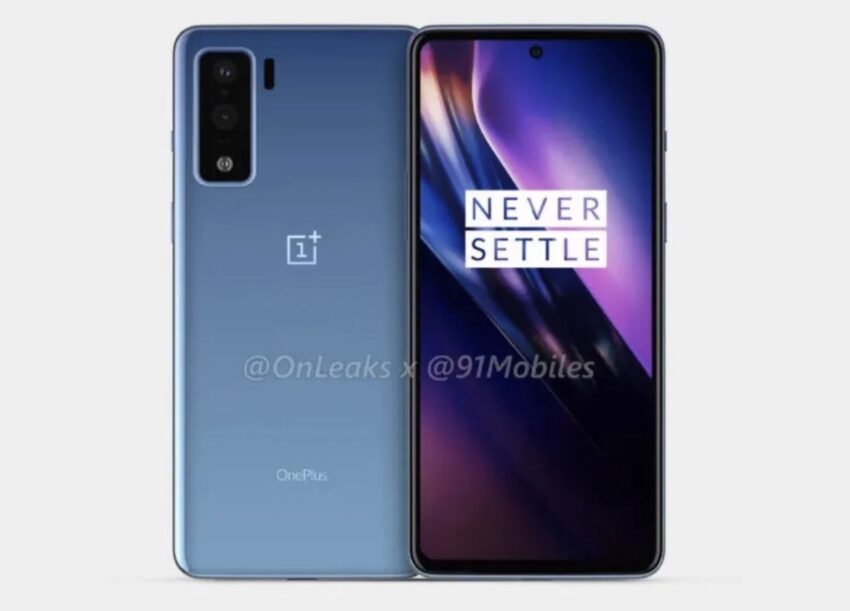 Neither of these phones has officially been announced yet, but we’ve seen several leaked photos and press images leak of each one. Furthermore, recent hands-on videos and product samples of Google’s Pixel 4a are floating around, so we have a pretty good idea of what to expect. And while some of the information below can and likely will change, this is what you’ll get from each phone.

As you can see, these are two pretty similar budget phones although one has some substantial differences. We’re talking about the OnePlus 8 Lite, which packs a bigger screen, more cameras and a bigger battery. That said, Google’s devices always get great battery life with a refined stock version of Android, and Google’s cameras use software to turn out amazing results.

Plus, the OnePlus 8 Lite appears to be using a budget MediaTek processor, not a premium Qualcomm Snapdragon chip, which is the best in the industry. So we’ll have to wait and see how that effects performance AND battery life.

Furthermore, there’s a good chance the OnePlus 8 Lite won’t be available in the United States, which means buyers’ next choice will be the regular OnePlus 8. As a comparison, the OnePlus 8 is rumored to pack a bigger 6.5-inch 1080p HD screen with a 120Hz refresh rate, the latest and greatest Snapdragon 865, and better triple cameras — potentially making it a far better choice than Google’s Pixel 4a. Keep in mind that it’ll also be more expensive, though, which could make the choice more difficult for some.

This next category is a toss-up as to which is better because it comes down to your, needs, and preferences. If you don’t want a big fragile phone the Pixel 4a will be perfect. Those wanting something a little better might choose OnePlus’ latest phone. 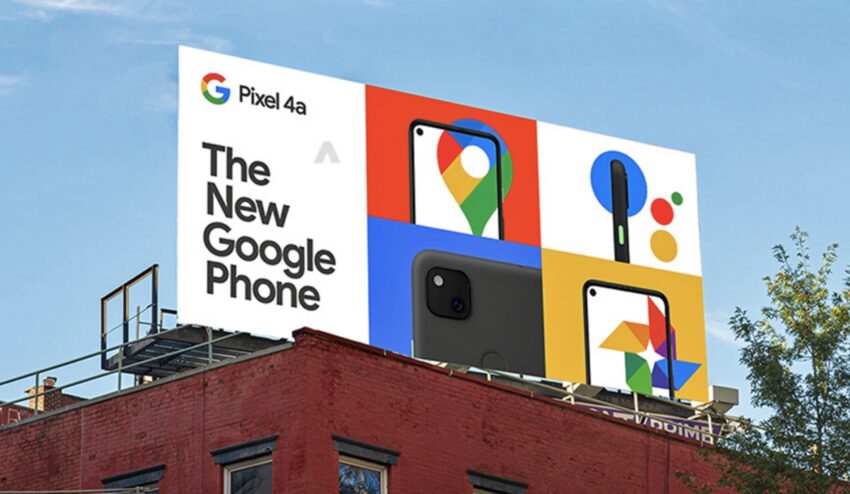 These days it’s hard to find a small phone, which is what makes Google’s Pixel 4a such a great choice for millions of people. The Pixel 3a in 2019 was very popular for the small screen and plastic design, which made it very durable.

While glass covering the front AND the back looks nice and makes the phone feel more premium, it also makes phones slippery, fragile, and more expensive to repair. From what we’ve seen so far all three OnePlus 8 variants will have glass on the front and the back.

We’re also unsure about things like water-resistance and wireless charging, but most likely neither of these budget phones will have those specifications, as those increase the price of a phone. What this essentially means is the choice will boil down to how big of a screen you want and how much you can afford. 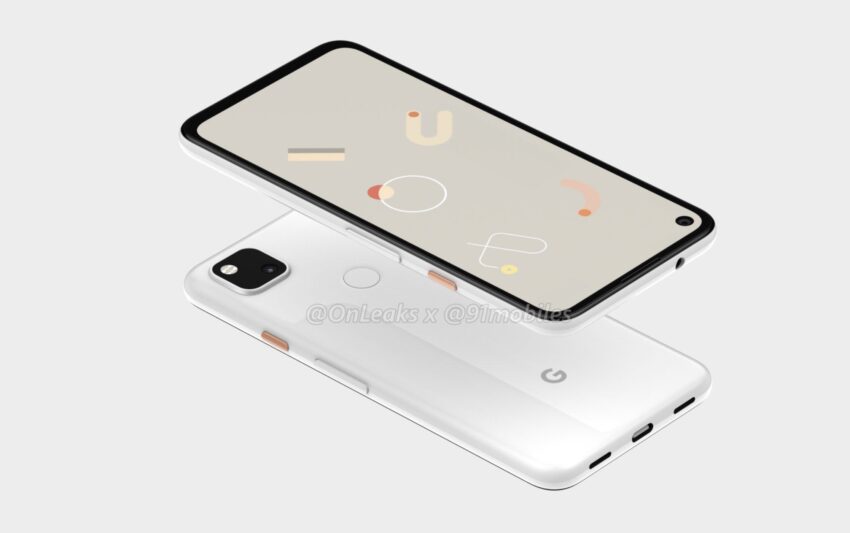 Another thing you’ll want to consider is the higher refresh rate of 90Hz on the OnePlus 8, which we don’t think Google will offer in the Pixel 4a. Not to mention the cutout in the screen for the front camera. Google chose to put it off to the left, right where notifications usually are, while OnePlus cut a circle out in the middle so it’s out of the way of the software experience.

Pixel 4a vs OnePlus 8 Lite: Cameras

Another area where these phones differ quite a bit is the camera department. Over the last few years, OnePlus phones have continued to get better, and add more camera lenses, but they still can’t quite compete with Google.

So, while the OnePlus 8 Lite has a triple camera setup, we’re not sure if that’ll be any better than Google’s single 12MP camera that we know will yield great results. Here are the numbers just in case you’re curious. 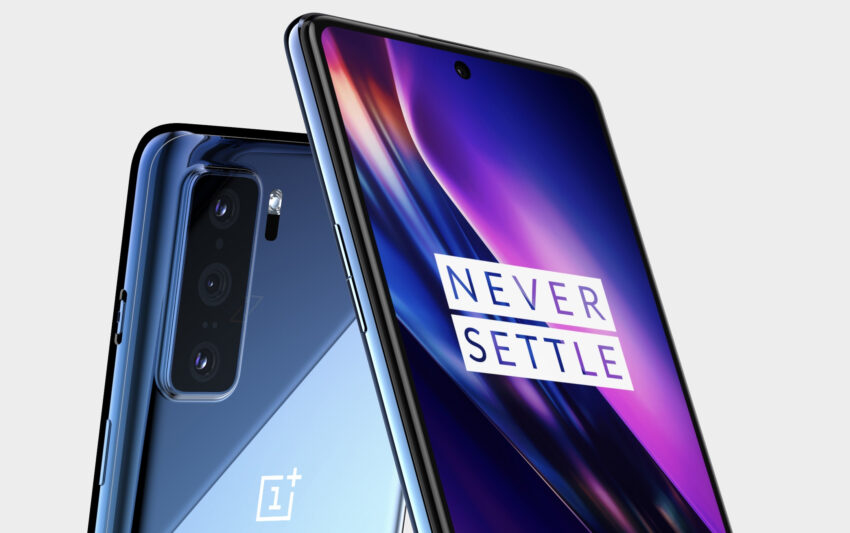 Keep in mind that the OnePlus 8 Lite, OnePlus 8 and the 8 Pro will all have more cameras that can do more things, the results likely won’t be quite as good as Google’s Pixel 4a. It’ll have the same stunning main 12.3MP shooter as the Pixel 4 XL, which many believe is the best smartphone camera on the market even when compared to the Galaxy S20 and iPhone 11 Pro.

So while the OnePlus 8 Lite will have cool options like wide-angle photos or telephoto zoom, the most important camera will be the main one, where Google wins. If you want options, go with the OnePlus 8 line, but if you want consistency, get the Pixel 4a.

Perhaps the weakest link for Google’s Pixel 4a will be the battery, again. Honestly though, with only a small 5.8-inch 1080p 60Hz screen and the Snapdragon 730 processor, the 3,080 mAh should be enough to keep it running all day. The OnePlus 8 Lite has a huge battery because it needs one to power that 6.4-inch screen.

We don’t have any information on potential wireless charging or fast charging speeds yet, but they’ll both have USB Type-C and charge plenty fast. We’re assuming the OnePlus 8 Lite will at least offer 30w WARP charging though, so it’ll be faster than Google.

We won’t know more about battery life until the OnePlus 8 arrives and we see how much impact the bigger screen, 120Hz and maybe even 5G have overall. Once we’re able to test them we’ll share the results here. For now, expect the Pixel 4a to get better battery life each day.

And last but not least, we need to mention release dates and pricing, as those two things are KEY for buyers. Google’s Pixel 3a was very cheap, which made it the search giants most popular phone ever released. Then, OnePlus became famous for offering cheap phones, even if they haven’t over the last few years. They’re both positioned to deliver excellent well-rounded budget phones to consumers.

A huge leak from Evan Blass on Twitter recently confirmed the Google Pixel 4a will be only $399, making it an excellent option. We expect OnePlus to ask a little more for its phones, but we’ll have to wait and see.

Unfortunately, we have no solid details on a OnePlus 8 Lite release date yet, or Google’s Pixel 4a, but we do have an idea based on previous years. We believe OnePlus will likely announce the OnePlus 8 series around the end of March or early April and release it near the end of April or early May. The OnePlus 7 came out in May following a March launch event. A few leaks suggest April 14th for OnePlus. 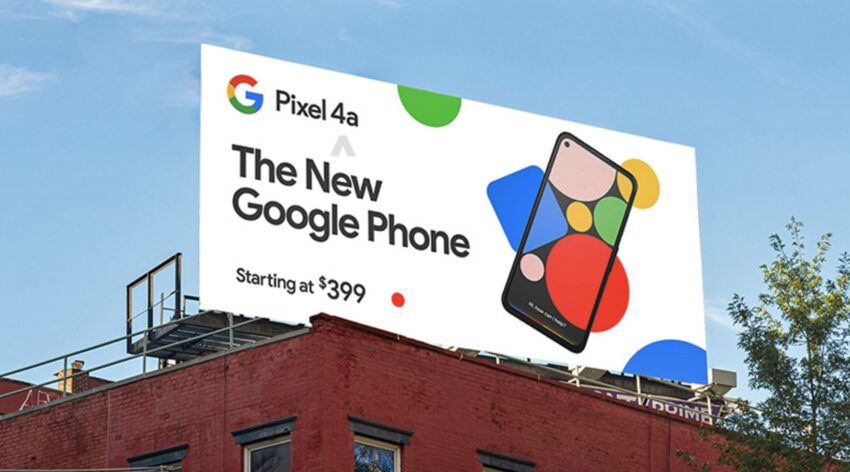 We’re hearing full production of the Pixel 4a is starting in late March or early April, but that doesn’t tell us when it’ll actually go up for sale. As a comparison, the Pixel 3a got announced and released on May 7th, and we could be in for a similar release this year.

The pricing you see above is all-but-confirmed for the Pixel 4a, but we don’t have anything too concrete yet for the OnePlus 8 family. Honestly, we don’t even know if the 8 Lite will come to the United States. If it doesn’t this comparison will have to be between the Pixel 4a and the regular OnePlus 8, which will be closer to $649 — giving Google’s Pixel 4a a big lead in the pricing category.

Basically, you’ll want to wait for and buy one of OnePlus’ new phones, or grab the Pixel 4a, as they’ll be two of the best budget phones available in the first half of 2020. We’re expecting a lot more information to start emerging in the coming weeks and as April nears, so stay tuned.