Big phones like the OnePlus 7 Pro and the Galaxy Note 10 are great, but some of you might be better off waiting for the OnePlus 8 and OnePlus 8 Pro coming on April 14th. It’ll likely end up being one of the best phones of the year and give the Galaxy S20 a run for its money. Or maybe even wait for the newly rumored OnePlus 8 Lite that’ll be even more affordable.

A lot of great phones are available right now, but more are on the way. So, if the current lineup of phones with tons of cameras or in-display fingerprint sensors aren’t all that exciting, they’re too expensive, or simply not big enough of an upgrade, you should seriously think about waiting for new flagship phones coming out in 2020.

We all know the OnePlus 8 is coming, and the company just confirmed the release date and launch event. We’re still seeing leaks from a highly reputable source that shows minor but very important upgrades that could make it an excellent alternative to the Galaxy S20. Not only in terms of the design, but with good cameras and 5G speeds on most major US carriers. Keep in mind that’s the cheaper regular 8, not the Pro.

We’ve heard a few different rumors about the release date, and they actually ended up being accurate. Well, we know when the phones will officially be announced, but we’re not sure when you’ll actually get your order in the mail.  The OnePlus 8 launch event is April 14th. 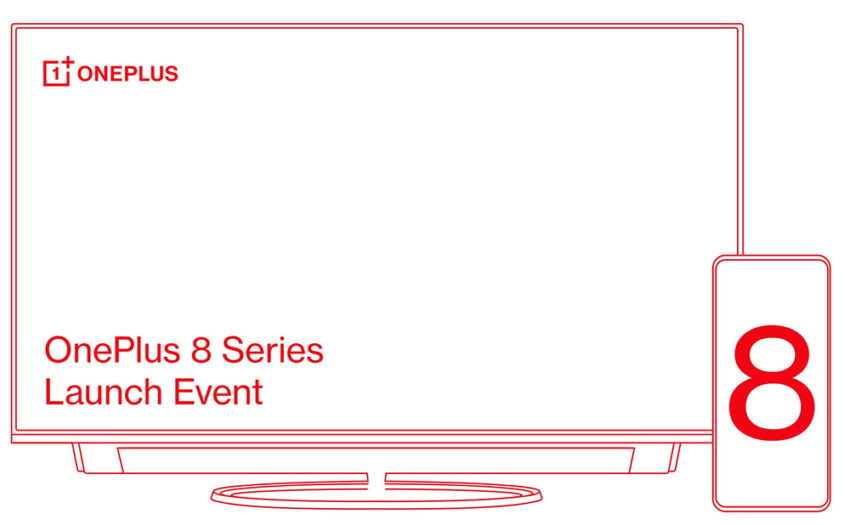 Before we dive into all the leaks and concept images below, we want to share some real photos of the latest OnePlus 8 phone in the wild. We’re not sure if this is the OnePlus 8 or the 8 Pro, but we’ll know more soon enough. This leak does confirm some specs, the cameras, and the cutout in the screen for the camera.

It does seem like the OnePlus 8 Pro after all! Do you think these images leaked through snapchat are true? Not sure if the guy wants his Snapchat to be shared or not. #OnePlus8Pro pic.twitter.com/9BHgXZLlGY

OnePlus continues to make huge strides with each upgrade, and every phone is far and away much better than the previous generation. We’re expecting a pretty big upgrade next year, even if these new leaks show a phone that’s very similar visually to the OnePlus 7 Pro. Plus, at CES in January, we got a look at OnePlus’ first concept phone. And some of its features might come to the 8.

If you look closely at these leaked photos, we see a phone that’s very similar to models from last year, but with a few big differences. For one, the screen is more curved, very similar to the curved edge of a Galaxy smartphone. It also looks like OnePlus will ditch the pop-up camera for an in-display front-facing camera.

Additionally, we’re now getting reports and rumors about a third OnePlus 8 phone coming next year — the OnePlus 8 Lite. Isn’t the regular “OnePlus 8” the budget version? If true, it sounds like the company wants to offer three different models to help them directly compete with the iPhone 11, 11 Pro and Pro Max, along with the Galaxy S20, S20 Plus, and Galaxy S20 Ultra 5G. Basically, matching the competition in sizes while undercutting them on pricing at all three levels. 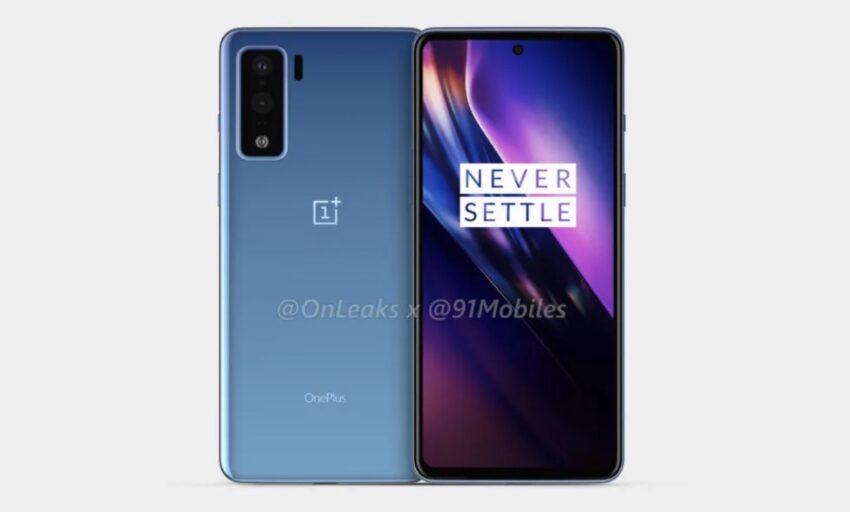 This could be the ultra-affordable OnePlus 8 Lite

The OnePlus 8 Lite might be a very low-end device though, with a MediaTek processor and a few other changes to help keep the price extremely low.

As we all know by now, the regular 8 will be a good phone but the more exciting model is the OnePlus 8 Pro, shown below. This device packs quad cameras on the back, a similar cut-hole display setup, and a sleek overall design that’s similar yet slightly improved. Here’s the OnePlus 8 Pro with a 6.65-inch display, no popup camera, and a 120Hz screen. That green color is stunning.

Of course, we can also expect a brand new faster processor, likely the Snapdragon 865, and other improvements. New leaks suggest IP68 water resistance, 30w fast wireless Dash charging, finally, along with 5G and a 120Hz display. If that’s accurate we’re confident in saying the OnePlus 8 may be better than the Galaxy S20. Or, at least match the S20+ while costing a lot less.

Coming to the higher end OnePlus 8 and 8 Pro, well, you know already that they will be getting 120hz Punch Hole Display. The 8 Pro will feature Dual 5G support for sure and will also get 30W Reverse Wireless Charging Support. Yes, both normal and Reverse.https://t.co/Kv7jtVuYO7

That said, judging by these photos it almost looks exactly like the Galaxy S10, so who knows anymore. These photos also show the 8 Pro will have three rear cameras and a 4th ToF camera sensor, similar to Huawei & Samsung phones. There is a chance the screen will be even bigger than 6.65-inches, to help compete with the oversized Galaxy S20 line.

We’re still a month or so away from pinpointing new features or seeing more leaks, and the phone likely won’t debut until early April this year. If OnePlus can continue to improve everything like it has over the last few years and get more carriers on board, the OnePlus 8 might be the phone to buy. And with confirmation of a sweet new 30w WARP wireless charging system, OnePlus fans are excited.

However, now that the Galaxy S20 is official with five cameras, 5G, a 120Hz display and a massive 4,500 mAh battery OnePlus better bring its A-game. That said, OnePlus phones are always a little more affordable, which could help it succeed. Here are the best reasons to wait for the OnePlus 8, and why you might want to skip waiting and buy something today.