The Samsung Galaxy Note 10 and even the upcoming Galaxy S20 are great phones, but some of you might want to wait for the newly unveiled Galaxy Z Flip, Samsung’s clamshell foldable phone.

In 2019 we saw a few different foldable phones arrive from Samsung, Huawei, and even the neat new Motorola Razr. And while the Galaxy Fold had some problems early on, Samsung is gearing up to release an all-new type of clamshell foldable phone, which will be known as the Galaxy Z Flip. Yes, that’s the name of the phone they showed off during the Oscars.

Considering all the Galaxy Fold problems along with the high price and average features of the Moto Razr, waiting for the next foldable from Samsung is a good idea. Especially considering this one folds open to look like a regular phone so it’s not so huge, and it has a more durable glass screen. 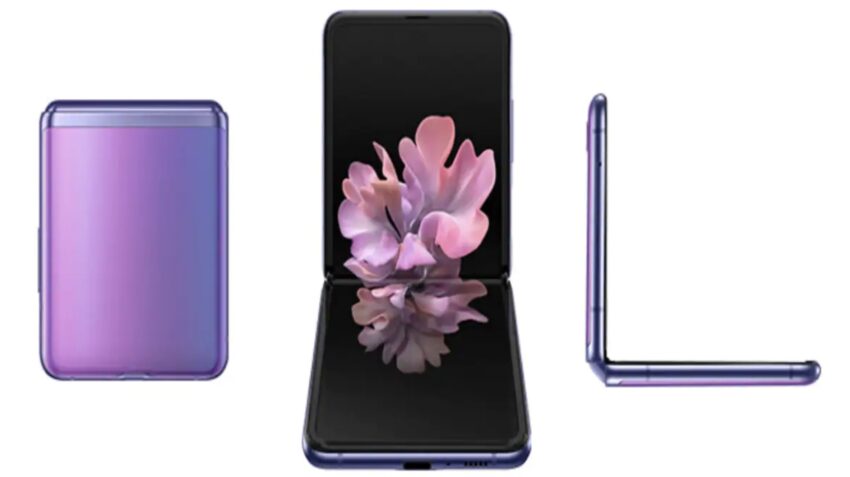 Given all the poor reviews and bad press about the Samsung Galaxy Fold in 2019, we understand why some people might not be interested in a follow-up. That said, Samsung learned from its mistakes, not to mention this new Galaxy Z Flip is a completely different design with a smaller screen, a more durable frame, a real glass display, and other changes. It’s nothing like the Galaxy Fold, and that’s a good thing. 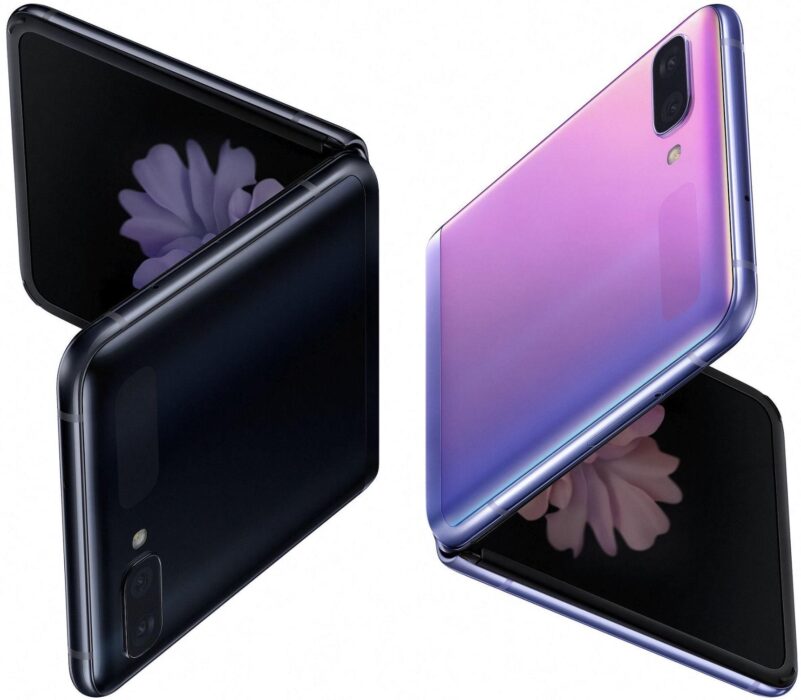 Several leaks have all but confirmed this new phone, the sleek design, and we’ve even seen leaked video of the phone ahead of Samsung’s launch event. Basically, it’s real, it’s coming soon, and you’ll want to wait for it.

Considering the Samsung Galaxy Fold was huge, and super expensive, this phone certainly has some appeal. As you can see above, it’s small and easily fits into a pocket. Then, it folds open like a clamshell, instead of like a book, and becomes a 6.7-inch phone similar in size to most regular phones.

Where the Fold was too big and impractical, the Galaxy Z Flip is perfect for daily use and is actually pocketable. So, while we don’t know too much yet, we’re seeing enough information to pique interest and make buyers consider waiting. If you’re on the fence, here’s everything we know so far and a few reasons why you should or shouldn’t wait for the Samsung Galaxy Z Flip folding phone.