And now that the Galaxy Note 10 and iPhone 11 are here, those in the market for a new phone have several options, including Google’s upcoming Pixel 4. That said, the OnePlus 7 Pro really impressed a lot of people earlier this year, and we’re expecting even more from its replacement, the T upgrade. 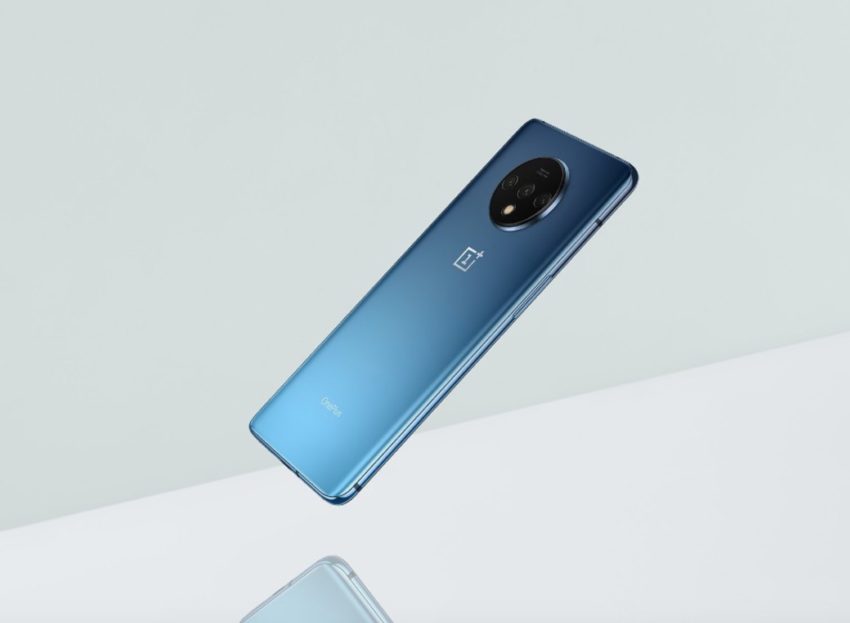 While we’ve received several leaks of these phones, the company CEO himself recently shared the image you see above. Essentially confirming the new phone ahead of its release. Keep in mind that’s the regular OnePlus 7T and not the 7T Pro. We’re hearing the 7T Pro will stick to the same design as earlier this year.

The company uses the “T” variant to compete with the iPhone, Galaxy Note, and Google Pixel as the year comes to a close. Not to mention keep its devices up to date with the latest technology. And this year it’ll get announced in September and released in October, instead of November like previous years.

That’s where things get tough for the OnePlus 7T too though because it’s already ahead of the competition in several areas, so how will they improve what’s an already great phone? Well, that’s where we come in. This post will go over a few early rumors, what we’re expecting, then talk about what we want to see next with the OnePlus 7T and the OnePlus 7T Pro.