Sony Ericsson has announced its next-generation models of the Xperia Mini and its little brother, the Xperia Mini Pro, both of which come with sporting Android 2.3 Gingerbread and 3-inch displays with 320 x 480 resolution. 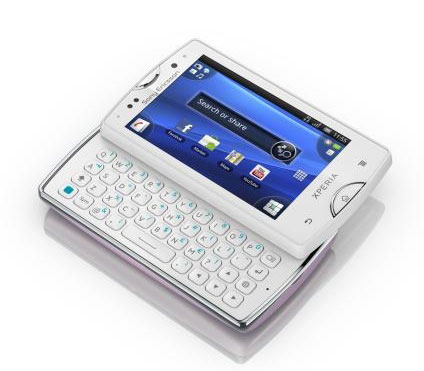 The new Xperia Mini is going to have a 1GHz Qualcomm Snapdragon processor on board, Sony’s Bravia Engine, a 30% increase in battery life with a bigger battery, a 5MP camera with 720p video recording, access to the Android Market, and a form factor that weighs a mere 94 grams. 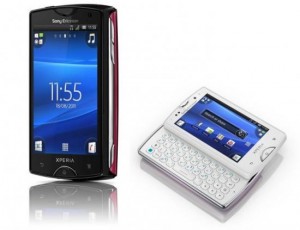 The Xperia Mini will be available in black, white, dark pink, and blue and will go on sale at some point during the month of August.

As for the new Xperia Mini Pro, a device saw leak out a few weeks ago, it too will pack a 1GHz Qualcomm Snapdragon processor, a 5MP camera with 720p video recording, access to the Android Market, a bigger battery, and it differentiates itself from the Xperia Mini with its sliding QWERTY keyboard.

It’s also tiny with its weight coming in at a mere 136 grams. The Xperia Mini Pro will launch during Q3 and will come in black, white, pink or, turquoise.