Microsoft’s Surface Studio is a digital drafting table, artist workstation and stunning looking PC. It’s also incredibly expensive and limited, which is why you should consider purchasing one of the best Surface Studio alternatives or touch displays before buying one.

The Surface Studio is an all-in-one PC. It’s RAM, storage, processor and graphics hardware are all tucked into the base that its 28-inch touch display rests on. A mouse and keyboard come with the unit and its hinges allow users to lower the touchscreen so that they can sketch, paint and draft plans using a Surface Pen and Surface Dial accessory. All these features come at a steep price though: the Surface Studio starts at $2,999. 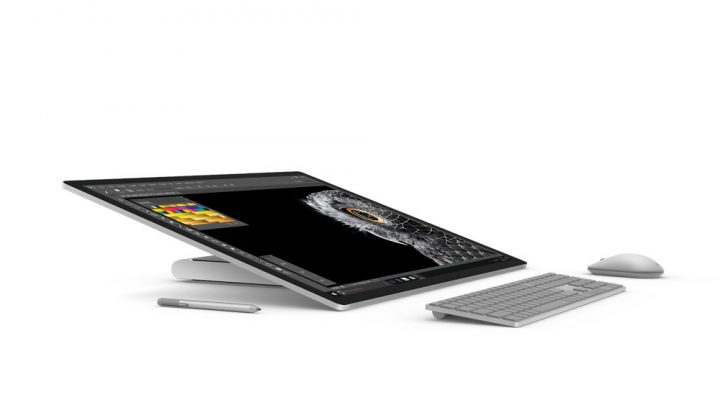 There aren’t many PCs that can lower into an easel mode. However, there are Surface Studio alternatives that hide their components inside a slim frame. Like the Surface Studio, you don’t need to connect them to other pieces of hardware. Also, you won’t get stuck with lots of cables and wires on your desktop with these machines, and some of them have touchscreens.

All-in-One PCs aren’t the best investment for everyone. That’s why there are touch displays that you can lower whenever you want. They make drafting, digital artistry and just navigating Windows with your fingers less of a strain on your arms. You can pair these devices with the notebook or desktop you already have, which means you can use them long after the internals of the Surface Studio are no longer impressive.

Here are the 5 best Surface Studio alternatives and touch displays.