One version of the Galaxy Note 5 that is almost certainly on the way is the Verizon Galaxy Note 5, a follow-up to last year’s Galaxy Note 4 and one of the year’s most exciting phones. 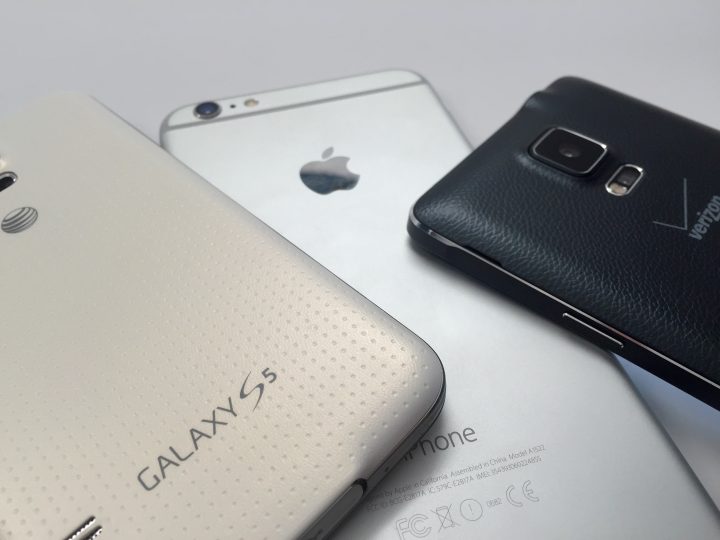 Verizon Galaxy Note 5 All but Confirmed 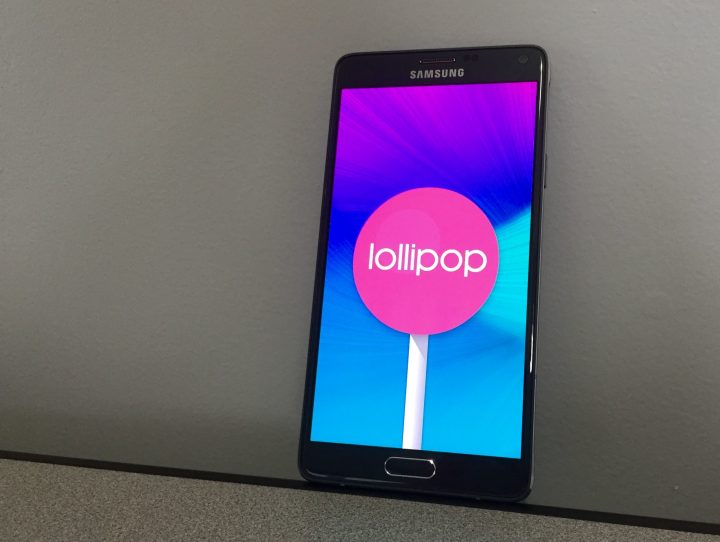 The clues that we have include a new benchmark listing for a SM-N920V, a known model number for the Verizon Galaxy Note 5, and an FCC filing for the SM-N920V. The FCC filing is the most concrete evidence and it means that we should see a brand new Galaxy Note hit Verizon later this year.

Rumors are pointing to a launch on or around August 13th. Rumors suggest that there will be a launch event in New York City, the same location that Samsung used to launch the Galaxy S4 back in 2013.

It’s not clear if Samsung will host a live stream of the event but if the past is any indication, those of you that aren’t in attendance will be able to watch all of the festivities from the comforts of your office or home. If you’re at all interested in this phone, it’ll be worth tuning in to the event.

Verizon probably won’t take the stage but we typically see Samsung confirm carriers on stage and carriers announce their own plans after the conclusion of an event.

The date isn’t confirmed yet but the FCC filing means that there’s a good chance that we’ll see Verizon release its new Galaxy Note earlier this  time around.

We typically don’t see FCC clearance happen until launch day or in the days after launch day. This early prep work means that we’re getting very close to the device’s release day and it means that we’ll probably get a concrete date on or around August 13th. 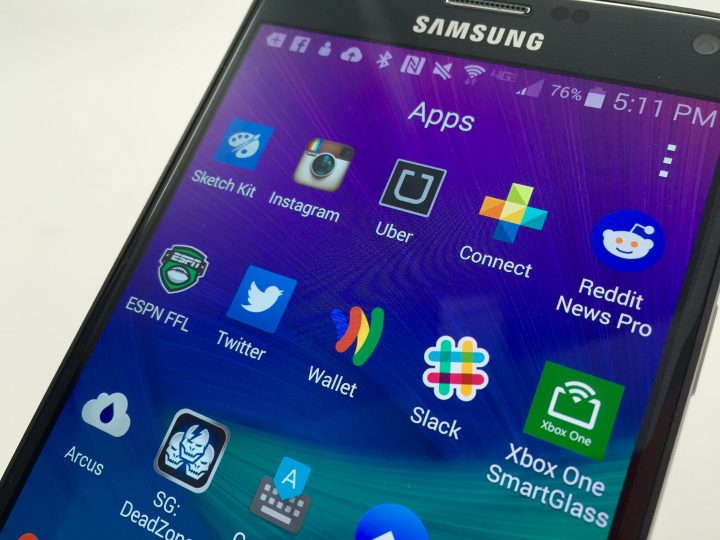 The benchmarks are extremely solid and they put the device in and around benchmarks scored by the Samsung Galaxy S6. The Exynos 7420 is the same CPU found inside the Galaxy S6.

If Samsung does opt to go with the newer processor, expect the Galaxy Note 5 to offer some more firepower. The Exynos 7422 is expected to be a more powerful version of the Exynos 7420.

Either way, the Verizon Galaxy Note 5 will pack a punch.

The benchmark hints at an Android 5.1.1 Lollipop base for the Verizon Galaxy Note 5. This isn’t at all surprising given that Android M isn’t official yet and Android 5.1.1 serves as the company’s most current version of Android software.

Galaxy Note 5 rumors have pointed to some additional software features including Write on PDF support for the Galaxy Note 5’s S Pen but that remains unconfirmed. Samsung’s known for enhancing its Galaxy Note software, both S Pen and otherwise, each and every year so there’s a good chance we’ll see some new features emerge for Verizon’s model.

The Galaxy Note 5 is rumored to have a flat 5.7-inch display with Quad HD resolution. What this means is that the Galaxy Note 5’s display will likely be a larger version of the display found on Verizon’s Galaxy S6. Not that this is a bad thing. The Verizon Galaxy S6 comes with one of the best displays out right now.

The Galaxy Note 5 is also rumored to have an upgraded S Pen that looks and feels like a real pen, a new design that’s in line with the premium Galaxy S6 form factor, four color options, and a massive 4,000 mAh battery that should deliver the same great battery life that current Galaxy Note users are accustomed to. 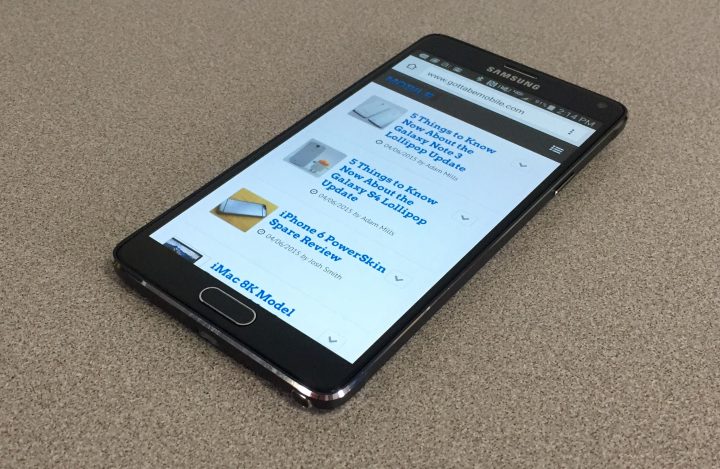 There’s been some back and forth about a Galaxy Note 5 microSD card slot (we wouldn’t bet on it having one) and it’s not clear yet if the device’s design will feature a slot or if it will shun one like the Galaxy S6 design. Either way, expect the Verizon Galaxy Note 5 to have a ton of storage for music, apps, and more.

If you’re not committed to Verizon, know that there are at least two more Galaxy Note 5 variants set to hit the United States.

We’re expecting all five major carriers to carry the Galaxy Note 5 and we wouldn’t be surprised if they all landed sometime in August ahead of the iPhone 6s release.

We wouldn’t be surprised if Verizon, and other carriers, knocked the price down by $100 to make it more attractive next to the Galaxy Note 5. If that’s the case, know that the price of the Galaxy Note 4 will probably be around $199 on-contract.