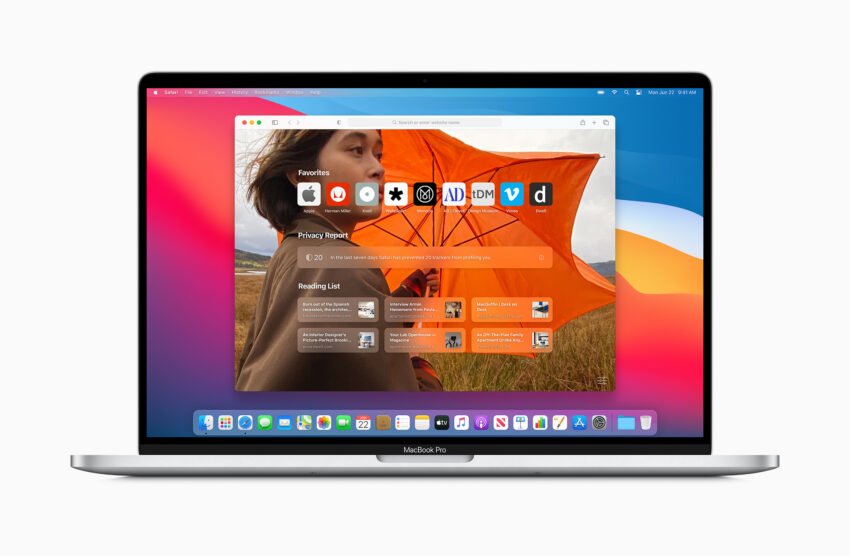 When is the macOS Big Sur public beta release?

In June Apple announced iOS 14, iPadOS 14, watchOS 7, a tvOS 14, and the new macOS Big Sur update. Right now developers can test all of these updates, but the public can only test iOS 14 and iPAdOS 14 through the Apple Beta program.

Even with a delayed WWDC and announcement period, the lack of a public macOS Big Sur beta is frustrating for many users. This is a substantial update, so there may be some compatibility issues or under the hood issues that Apple is hoping to work out, but so far there is no real information. There are no major macOS Big Sur beta problems with the developer beta that we’ve seen yet.

If you don’t want to wait for the macOS Big Sur public beta release date to try the new features, you can install the developer macOS Big Sur beta today without any special tools or memberships.