The iOS 14 beta for iPhone is available right now and this guide will take you through the most important things to know about the pre-release version of iOS 14.

Apple confirmed iOS 14 on stage during its WWDC 2020 keynote. The new operating system, which replaces iOS 13, is set to launch sometime in the fall.

Apple’s pushed an early version of iOS 14 to developers and those enrolled in the company’s Beta Software Program. The iOS 14 beta gives iPhone users a chance to try the operating system before it officially arrives. 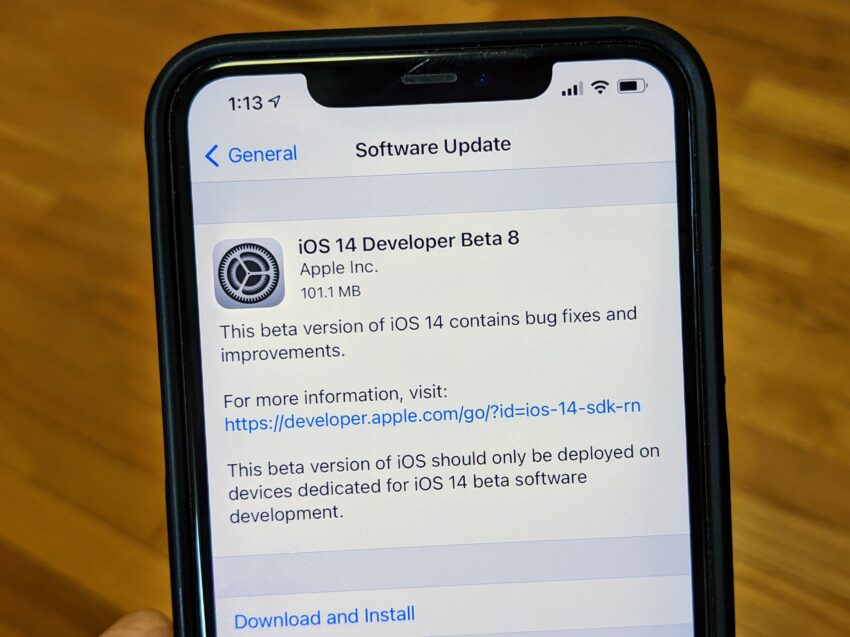 The iOS 14 beta brings many of the features we saw outlined during WWDC including Widgets on the Home Screen, improved Messages, and more.

There are some great reasons to install Apple’s beta software. You can try out the operating system’s new features before they’re officially released and you can help Apple squash bugs before it pushes the final version to millions of customers around the world. Of course, there are also some drawbacks.

Pre-release software typically is plagued with various bugs and performance issues. We’re hearing a lot about the issues on board the software and we expect the list to grow as more people jump to the beta in the days ahead.

With all that in mind, allow us to walk you through the most important things to know about the iOS 14 beta right now. We’ll take you through the problems, downgrade, and some of the other key details to keep in mind as we push away from the release.

An Apple developer account requires a yearly membership fee while Apple’s Beta Software Program is free and requires an Apple ID and a compatible device.

Before you move your iPhone off of iOS 13, you’ll want to do some prep work and research. The iOS 14 beta is certainly tempting, but most people are better off staying on iOS 13.

Here are a few steps to take before installing iOS 14 beta on your device:

Apple dropped support for the iPhone 6, iPhone 6 Plus, and iPhone 5s last year and those devices will stay put on iOS 12.

If you do decide to download the iOS 14 beta, here’s how long you can expect the download and installation to take. Those installing beta software for the first time can expect the entire process to take 30 minutes, or longer, to complete.

The iOS 14 beta is pre-release software which means it’s unfinished. The purpose of the beta is to weed out bugs and performance issues before the software arrives for everyone this fall.

Unsurprisingly, the iOS 14 beta is causing problems for beta testers in the early going. Apple’s acknowledged several issues it’s working on behind the scenes and beta testers have put together a long list of additional bugs.

The current list of iOS 14 beta problems includes some of the usual suspects like issues with apps, connectivity issues, crashes, installation problems, and UI lag. 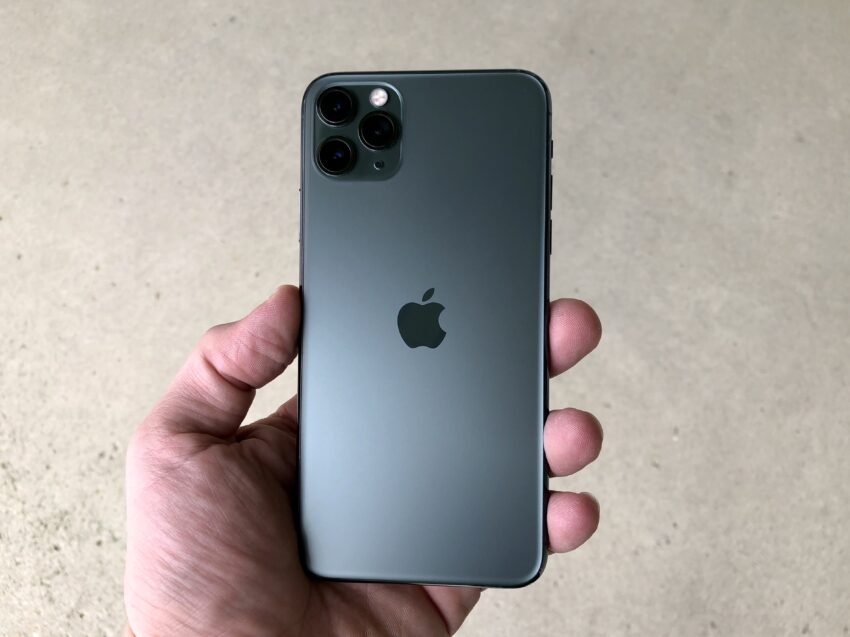 Future releases will be more polished, but you can expect bugs and performance issues to linger throughout the beta testing period.

If you depend on your apps to get you through the day or simply can’t handle dealing with major problems, you’ll probably want to avoid the iOS 14 beta for now.

You Can Downgrade to iOS 13

If you do decide to try the iOS 14 beta on your iPhone, note that you can only downgrade to select versions of iOS 13.

The company is currently signing on iOS 13.7. So if the iOS 14 beta becomes too much trouble, you can always downgrade to stable software.

Apple has stopped signing on iOS 13.6.1 and older versions of iOS which means there’s no way back to any of those updates. This is something you need to keep in mind if you’re having a great experience on iOS 13.6.1 or an older version of iOS.

The iOS 14 update will probably stay in testing until September or October.

The iOS 14 release date lands in the fall and it’ll probably arrive a few days after Apple confirms the new 2020 iPhone 12 models.

Apple typically confirms iOS release dates on stage alongside the new iPhones and releases the software a few days before the new hardware hits stores.

The iPhone 12 is expected to ship a few weeks later than normal (October/November instead of September), but it’s unclear how that might impact the iOS 14 release date.

If you still jailbreak your devices, avoid the iOS 14 beta.

The only way you can jailbreak a device right now is if it’s running iOS 13.5 or an older version of iOS. Unfortunately, there’s no way to downgrade to any of those versions.

Keep an eye out for iOS 14 jailbreak news as we press on through the summer.