There are three Call of Duty: Black Ops Cold War editions to buy this year, training from $59.99 to $89.99, and there is a very important decision to make if you plan to play on the Xbox Series X or the PS5.

Buyers can pre-order Call of Duty: Black Ops Cold War digitally today, and we expect that it will soon be in stores. So far there aren’t many deals, but we may see some bonuses listed soon. We could see more retailer-specific bundles or a super-special edition later this year with physical bonuses, but neither of those is a given option.

You do need to spend more money if you want to be able to play on the upcoming consoles at the full power of the PS5 and Xbox Series X. Here is a breakdown of what you get with each Call of Duty: Black Ops Cold War edition, the price, and ultimately which one you should pre-order.

Which Call of Duty: Black Ops Cold War Edition Should I Buy? 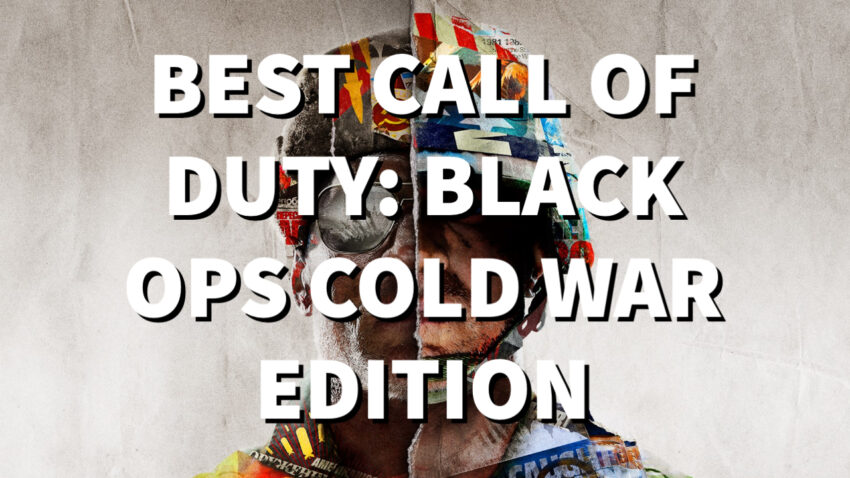 What is the best Call of Duty: Black Ops Cold War edition for most gamers?

Most gamers should buy the Call of Duty: Black Ops Cold War cross-gen bundle for $69.99 digitally. This allows you to play on the new consoles later this year without buying the game again. Even if you aren’t sure about getting a new console this fall, if you plan to buy one within the next year we recommend paying $10 more upfront.

You can still play the standard edition on the PS5 and Xbox Series X, but it will play in backward compatibility mode. This is alright, but if you are paying a premium for a new console, pay the extra $10 and get the better performance and graphics to go with it.

At this point, we like buying new games digitally, it simplified switching games, it makes it easier to bring them to the next console that you get and you can pre-load. While you cannot re-sell the game or trade it in when you buy digitally, you also don’t have to worry about it getting lost or damaged. 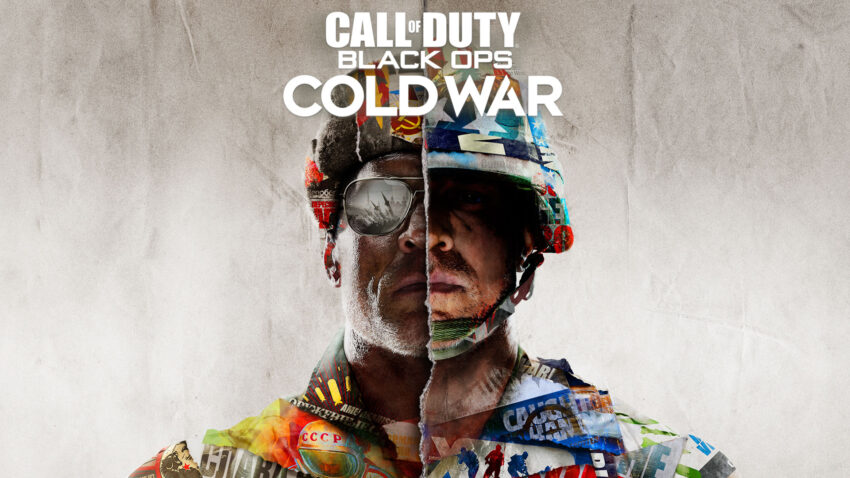 Which Call of Duty: Black Ops Cold War edition should I buy?

This is the most basic version of the game at $59.99. It includes the full base game and the Confrontation Weapons Pack. With this version, you can play with and against friends cross-generation and cross console. You also get an Iconic Operator Frank Woods and an assault rifle Weapon Blueprint for immediate use in Call of Duty: Modern Warfare and Call of Duty: Warzone.

If you upgrade to PS5 or Xbox One, you can bring your profile and stats, but you are playing in backward compatibility mode, so you don’t get the full power of the new consoles.

This is a good choice for gamers that do not plan to buy a new console in the next six to nine months, or who will play Call of Duty: Black Ops Cold War for a few months and then move onto something else.

The Call of Duty: Black Ops Cold War Cross-Gen Bundle is the way to go if you plan to buy a PS5 or Xbox Series X in the next year, and you are staying on the same family of consoles.

You get all the same bonus items as the standard edition, but when you upgrade to the PS5 or Xbox Series X consoles, you get a next-gen version of the game. This is the best option for many players who will upgrade. 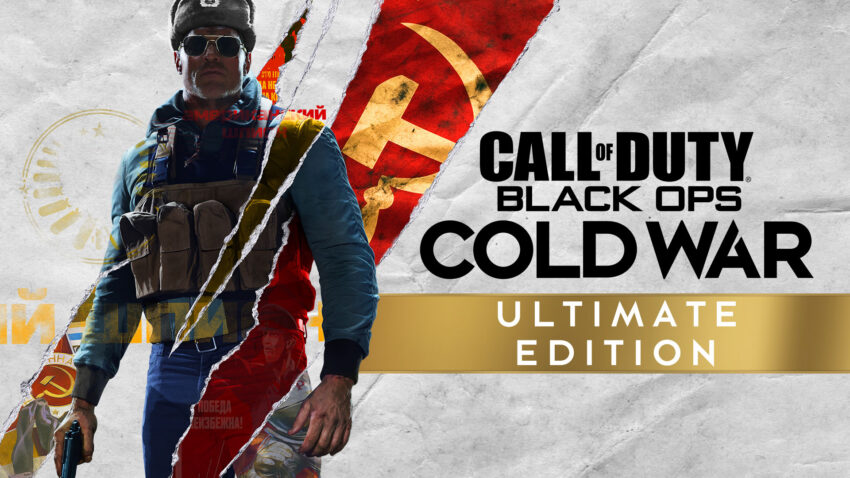 If you really love Call of Duty games and want access to all the bonus items, to the Battle Passes, Skins, and Tier Skips. This includes the cross-gen support as well as important bonus items that help you level up faster.

The Land, Sea, and Air Pack includes 3 operator skins,3 vehicle skins, and 3 weapon blueprints. The Battle Pass Bundle includes 1 Season Battle Pass and 20 Tier Skips so that you can level up faster. When you pre-order you also get an extra 10 Tier Skips.